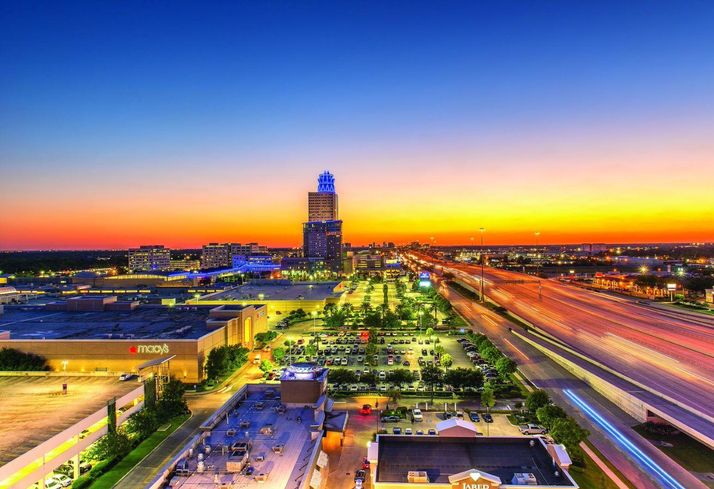 MetroNational is ready to do something new with the former Sears in Memorial City Mall.

"If you don’t embrace and capitalize on the paradigm shifts occurring in the retail and shopping center world today, you are losing ground fast,” Trademark Property Co. CEO Terry Montesi said in a release. “This is an evolving legacy asset, and MetroNational and Trademark are thrilled to partner in its transformation.”

Redevelopment plans will include re-envisioning the south side of the mall, which is a major opportunity due to the Sears closure, curating mixed-use, increasing walkability and improving the shopping experience by adding more public spaces, retail, restaurants and entertainment concepts.

“We will be working closely with the Johnson family and other stakeholders in the community over the next 12 months to develop an actionable plan for taking Memorial City Mall to the next level,” Trademark Property Managing Director and Chief Investment Officer Tommy Miller said. “This strategic property is poised to enhance its position as the market-dominant shopping destination in west Houston for many decades to come.” 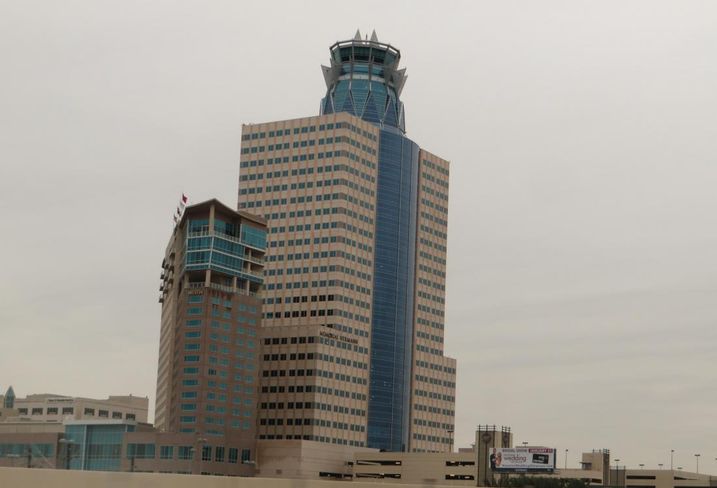 “MetroNational is excited to collaborate with Trademark to deliver a best of class development that will transform Memorial City Mall,” MetroNational President Jason Johnson said in the release. “With Trademark’s expertise in mixed-use developments and MetroNational’s six decades of experience in west Houston, the end result will be spectacular and undoubtedly benefit the community for generations to come.”

Trademark is versed in redevelopment and development projects. Notable projects include Rice Village and Market Street – The Woodlands in the Houston area, South Victory and Galleria Dallas in Dallas and WestBend and Waterside in Fort Worth.

A former Toys R Us — another retailer that shuttered due to a shift in shopping patterns — will also undergo a revamp in Memorial City. The big-box store will be converted into a six-story, office-anchored development. It is expected to deliver this fall. Moody National Cos. owns the property and two nearby sites.

In April, several new tenants were announced in an 18-acre development MetroNational owns across the highway from Memorial City Mall. Future plans for the mixed-use project include a Class-A office building and possibly a hotel.