Landlords And Retail Tenants Battle It Out Over Rent Payments 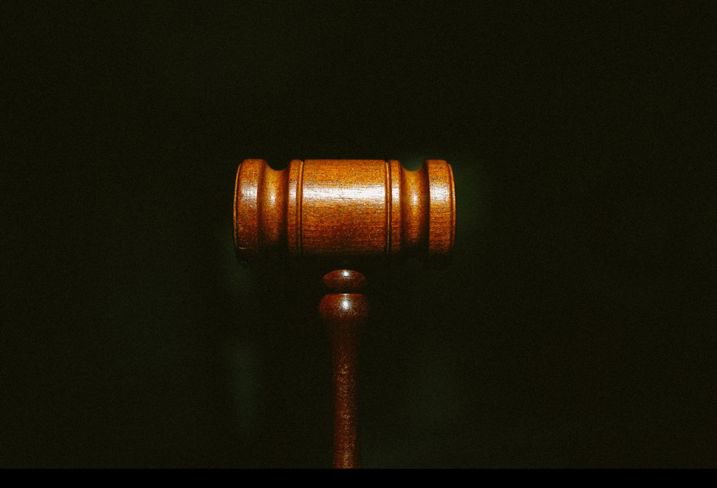 It’s early June, and rent collections are underway. At the same time, retail stores across Texas are reopening, and looking to recover lost revenue from the past few months.

Since Houston’s “stay home, work safe” order came into effect in March, legal firms have been fielding disagreements between tenants and landlords over the question of rent payments.

“The biggest dispute we're having as a result of all this is really the classic landlord-tenant dispute — tenants not paying rent,” Moody Law Group founder John Moody said during a Bisnow webinar June 2.

Moody said tenants have raised all kinds of legal theories for not paying rent, including condemnation claims, force majeure claims and claims related to the doctrine of impossibility.

Fidelis Realty Partners Vice President of Leasing Carson Wilson said the company has about 1,200 leases in its portfolio and has also seen struggling merchants employ a variety of different approaches, from aggressive legal letters to others simply asking for assistance.

“The most common legal claims that we've heard are frustration of purpose and impossibility of operation,” Wilson said.

Although some of Fidelis’ retail tenants initially pointed to various legal precedents to justify waiving the payment of rent, many have since changed their stance and have ended up entering a rent deferral agreement instead.

“Our attorneys look at it. I think we believe those claims don't hold up, and I believe most tenants have come to that conclusion,” Wilson said.

Streetwise Managing Partner Ed James said that for large, national retailers, the process of figuring out rent has been much more arduous.

“The ones who reach out and actually take a proactive stance, it's more favorably looked on by the landlords, and then the ones who send the letter … with everything besides ‘the dog ate my homework’ on why [they're] not paying rent, are the ones we're still battling with,” James said.

Though there has been limited activity on the lease restructuring side, it is likely that the battle over provisions in future lease agreements could ramp up.

“I don't see a whole lot of changes from a landlord's position that will be made — there will be certain considerations, but I think what we're going to see is future fights relating to what happens if there's a future pandemic,” Wilson said. “I think, on the tenant side, they will clearly be trying to get language that protects them in the event of a shutdown.”

James said one example of tenants aggressively seeking more protection in lease agreements is Starbucks, which has inserted certain language that would give the company broad latitude to not only shut down, but to move to half or even no rent.

Another legal issue that poses a particularly big headache to landlords is co-tenancy, a clause that allows tenants to reduce their rent if an anchor tenant or other key tenants leave the same retail space.

Some large retailers like JCPenney and Neiman Marcus have filed for Chapter 11 bankruptcy protection, a process that will result in downsizing and shedding excess stores.

“The immediate factor is, you've got more vacancy, but from a legal standpoint, we've mentioned the word co-tenancy — a lot of these big-box stores are named co-tenants under leases, and so when you lose someone like a JCPenney from your shopping center, in many cases, it can create other legal issues with your shopping center,” Moody said.

James said the retail sector is likely to see a rapid decline of Class-B and Class-C malls, exacerbated by the bankruptcies of major retailers.

“It needs to happen, and it was probably going to happen over the next five years anyway, but it's going to speed that process up,” James said.

“We're hoping that that leads more to the open-air [malls], seems to be where the trend is. But we go through a whole host every first quarter of the year, of people who are on the watchlist and going to file [for bankruptcy]. This has just sped it up for a lot of companies.”