When celebrity chef and restaurateur David Chang proclaimed Houston as the next global food mecca, many were surprised. Houstonians were not. Though Houston is most commonly known for oil and freeways, locals know one of the nation's most ethnically diverse areas is producing some of its best chefs. Two of them may receive cooking's highest honor. 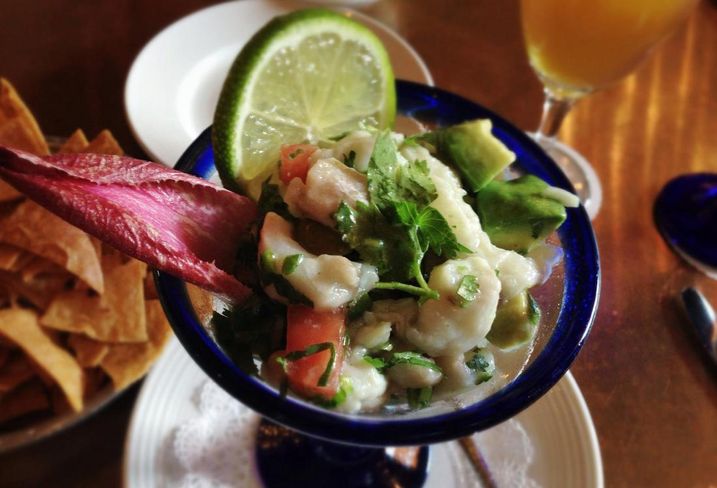 Award veteran Hugo Ortega and first-timer Jianyun Ye of Mala Sichuan Bistro made the final cut in the Best Chef: Southwest category. The two will be up against Austin's Bryce Gilmore, San Antonio's Steve McHugh, Denver's Steve Redzikowski and Santa Fe's Martin Rios. The winner will be announced at the James Beard gala in Chicago May 1. This year marks Ortega's fifth consecutive year as a finalist. 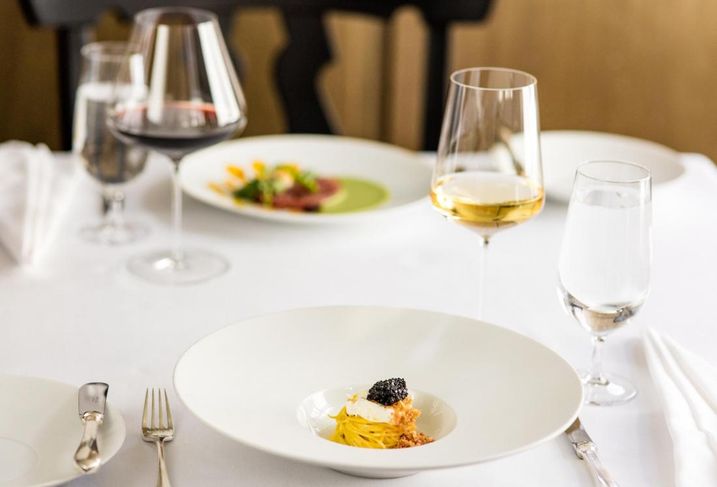 Hungry Houstonians and aspiring chefs have been a major factor in driving Houston's record-breaking cycle of retail development. Over 4M SF of retail space was absorbed in 2016. Citywide, 1.6M SF is under construction with 2.6M SF anticipated to begin in 2017 alone.

The combined effect is pushing restaurant rents to an all-time high across the city, according to Littwitz Investments' David Littwitz, who specializes in restaurant space across the city. Littwitz cannot remember a more competitive time in leasing. A hot food scene and competitive leasing is a volatile mixture. 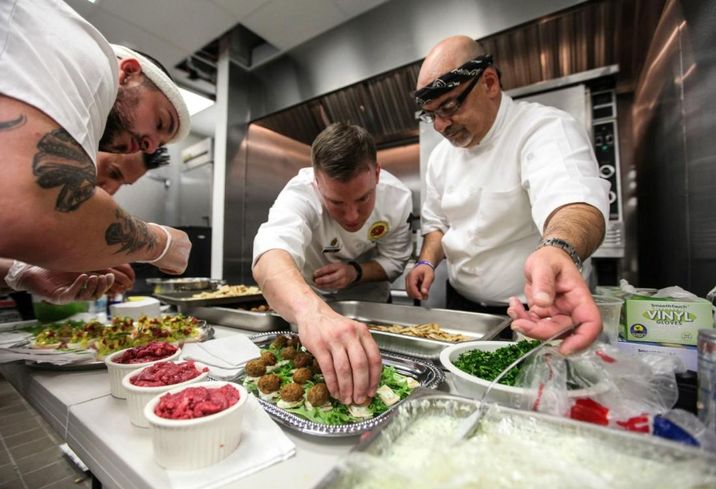 "We have to be really careful with our clients and the landlord. On one hand, you want a location really badly, but on the other, you have to make sure the economics of the deal are such that once you commit yourself to the lease, you can make a living. You don't want to end up working for the landlord," Littwitz said.

Winning a James Beard award certainly gives you leverage in lease negotiations. With the way the Houston food scene is trending though, that honor may soon be more common. 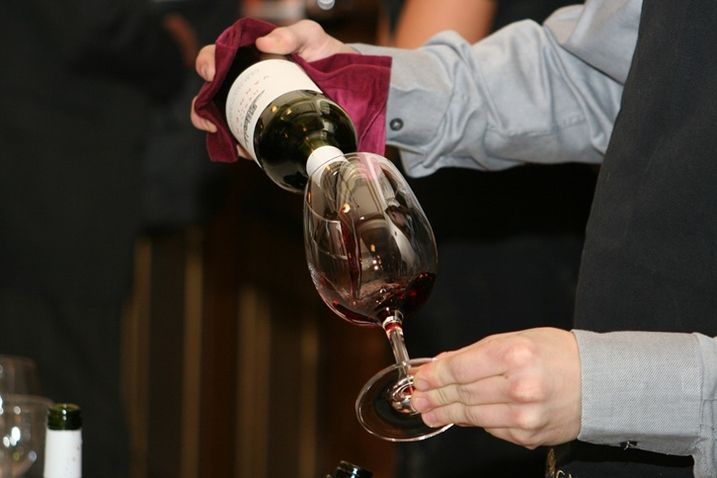 One restaurateur entering the new openings fray is last year's James Beard award winner, Justin Yu. Just months after winning, Yu announced he would close his groundbreaking kitchen at Oxheart to focus on a new endeavor. Along with his new partner, Bobby Heugel, Yu is opening the highly anticipated Better Luck Tomorrow in the Heights.

Yu and Heugel have been tight-lipped about the new opening, save for a few Instagram posts hinting at the delicious food that awaits. A sign posted in the location states the doors will open May 3. It will surely become one of Houston's hottest new spots, furthering bolstering the Bayou City's foodie credibility.