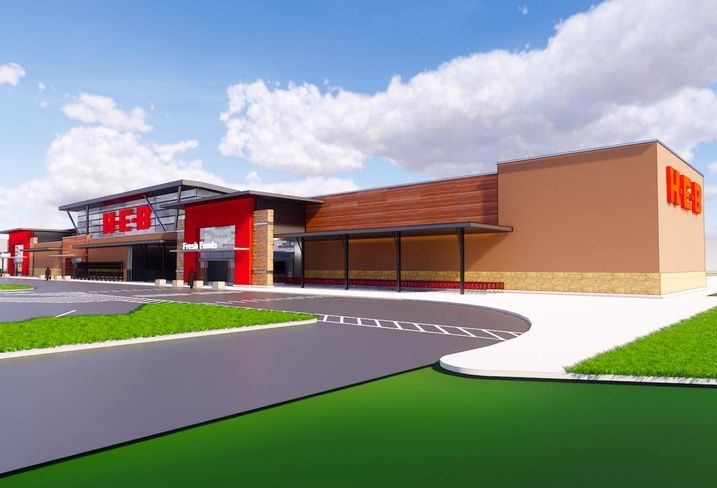 The Third Ward is getting its long-awaited, full-service grocery store.

H-E-B broke ground on a 90K SF store at North MacGregor Way and Highway 288. Construction is slated to be completed in late 2019, according to the company's press release.

“I am confident this store will serve as the catalyst for more economic development and revitalization in the Third Ward/Riverside community and will be heralded as a national model for public/private partnerships,” City Council member, District D, Dwight Boykins said in a release.

This will be the first full-service grocery store to open in the Third Ward, a historic African-American community in Houston, in nearly three decades, according to ABC 13. City leaders, community activists and local residents have called for a grocery store time and time again since residents must travel outside their neighborhood to access fresh produce and meats. There are a few smaller convenience stores within the ward.

The new store will replace a smaller H-E-B on Old Spanish Trail and Scott Street in Houston's Sunnyside, according to KPRC. That store has been negatively reviewed for several issues, including having low-quality product and selection.

Some community members raised concerns that some Sunnyside residents will have trouble accessing the new location, and officials said they are working this issue out with METRO, per multiple reports.

“We are thankful to the community for supporting our expansion in this important, historic area of Houston,” H-E-B Vice President Winell Herron said in the release. “We are excited to build a store with the best that H-E-B has to offer.”

Many grocers are increasing their urban footprint in Houston. The San Antonio-based company is expected to rule the grocer wars with seven stores slated this year, according to Wulfe & Co. A two-story location opened in late January in the Heights and is expected to improve the appeal of Shepherd Drive.