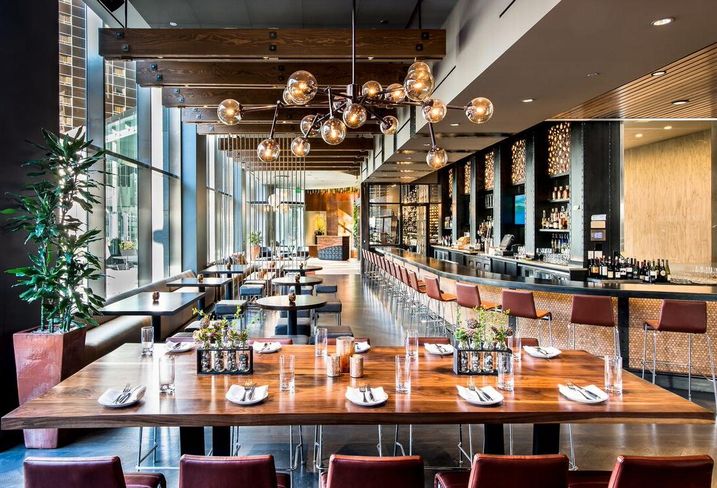 The flagship Downtown Denver location opened in 2014 on the street level of another Brookfield building, 1801 California. Guard and Grace has garnered serious acclaim, being ranked among Denver's best steakhouses.

“Chef Guard had many choices on where to expand the Guard and Grace brand, so we’re thrilled that he chose the newly reimagined Allen Center as home to his first out-of- state concept,” Brookfield Properties Executive Vice President and Head of the Texas Region Travis Overall said.

Brookfield recently completed the first phase of the multimillion-dollar Allen Center renovation, which included the transformation of One Allen Center’s lobby into a mixed-use, two-story glass facade; a re-clad skybridge; and the signature piece of the project, a complete re-envisioning of the exterior landscaping into a vibrant 1-acre green space, named “The Acre.” Guard and Grace will be housed in One Allen Center’s new “glass box,” featuring unobstructed views overlooking The Acre’s central lawn.