9 Reasons Why EaDo Is The Place To Be

Once Houston's Chinatown, East Downtown—or EaDo, as it's become known—is the most up-and-coming neighborhood in Houston. It's full of unique pockets, venues and events, breathing life into a once-forgotten area. Bisnow compiled a list of hidden (and not-so hidden) gems that have people excited about the submarket. To hear more, join us at Bisnow's Future of EaDo event Sept. 27. 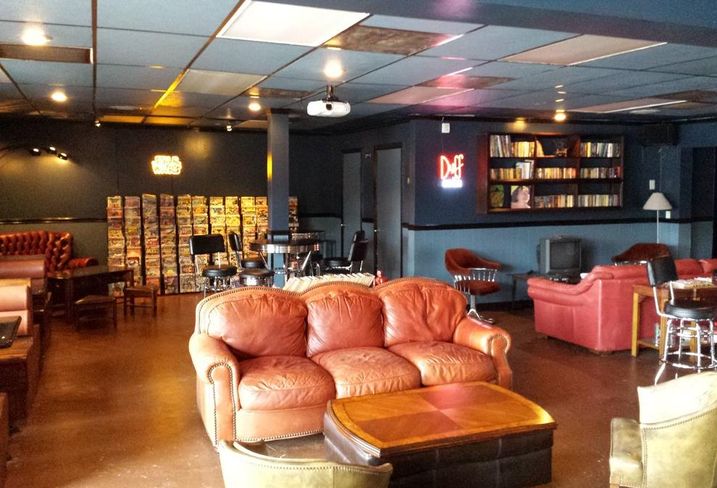 Take everything you expect from a typical Houston bar and toss it out. At Neil’s Bahr, you’ll find a haven of nerdiness and geekdom. There’s no "sports-ball" on the TVs here, just episodes of The Simpsons or Batman. Entire walls are lined with racks of comics to read while enjoying your drink. There’s also a plethora of N64 games and board games to keep you entertained. Neil Fernandez, the bar’s owner, opened the 3,400 SF space in 2014, after $130k and four months of renovation. Today it grosses $850k annually. 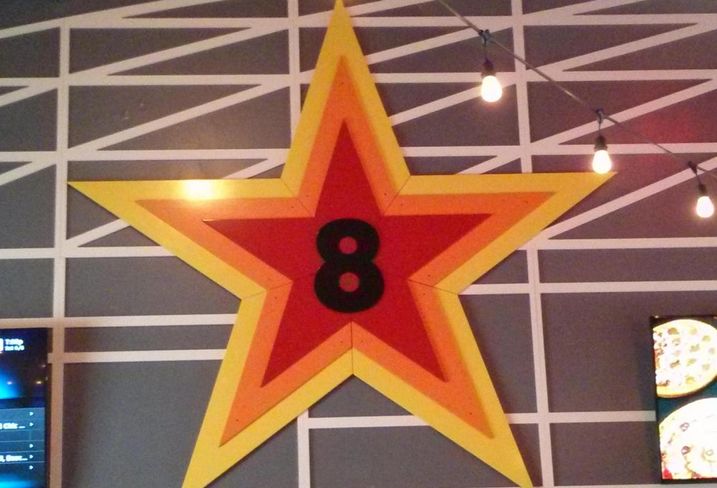 8th Wonder Brewing has been a major part of Houston establishing itself as a beer city. True to its namesake, 8th Wonder has original Astrodome seats in its taproom. With beer’s like Dome Faux’m, Hopston and Dream Shake, 8th Wonder is the perfect place to let your Houston flag fly and enjoy a cold one on a hot day. 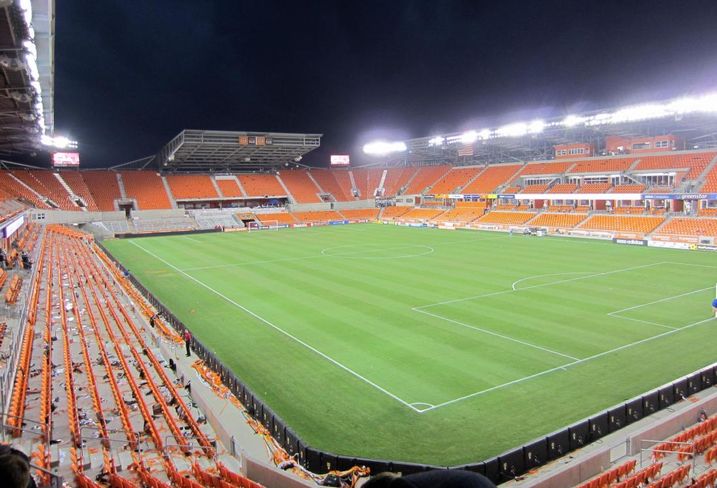 If you think Houston sports have had it rough lately, you must not be a soccer fan. BBVA Compass is home to the multiple MLS Cup champs Houston Dynamo and Houston Dash of the National Women’s Soccer League. Opened in 2012, the stylish stadium has hosted die-hard fans from all walks of life. International soccer matches, concerts, rugby—you can always expect something new and exciting when visiting the stadium. 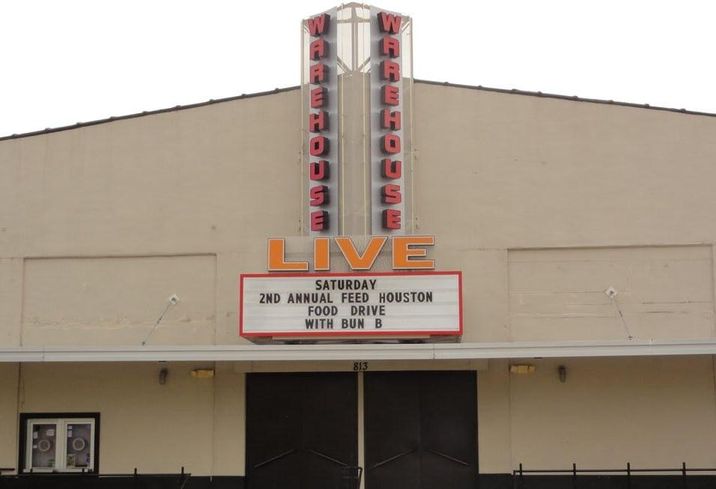 One of the best live music venues in Houston calls EaDo home. Warehouse Live host the biggest names in the country as well as underground musicians, regularly attracting an eclectic crowd to its doors. With two sections, the studio and ballroom, you can have an intimate performance or an outrageously large crowd. Compared to other venues, prices are modest, making Warehouse Live the go-to live music venue. 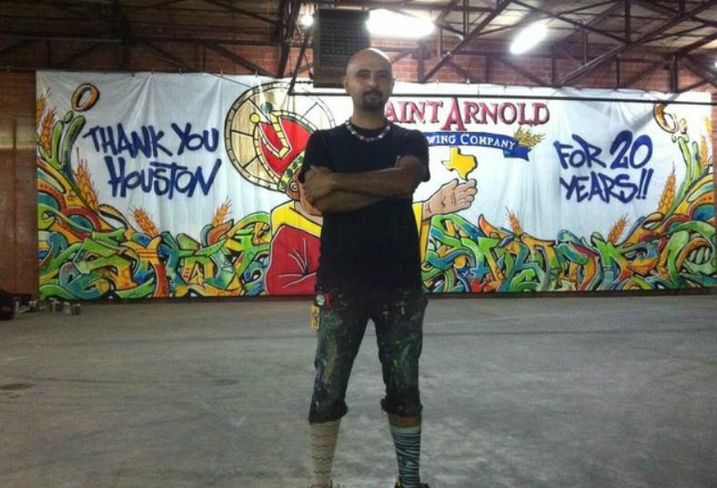 Houston is known for its graffiti and street art—in fact, the world’s first graffiti museum is set to open in Houston soon. Aerosol Warfare has been instrumental in supporting the graffiti scene for almost 25 years. Over the years, the org has showcased and supported hundreds of local artists. Founder GONZO247 is also the man behind the graffiti museum, THE GASM (aka The Graffiti And Street Art Museum). You may have appreciated some of his work on a can of St. Arnold’s. 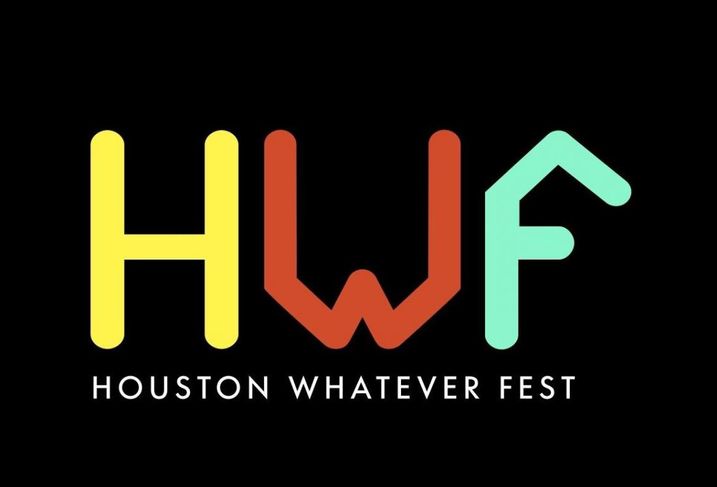 Houston Whatever Fest is EaDo’s music, comedy and art festival that is as quirky as the neighborhood itself. The festival is held in what’s been dubbed the EaDo Party Park near BBVA Compass. Debuting in 2014, HWF as it’s known, has taken giant steps by bringing in big-name talents like Ghostland Observatory and GZA of Wu-Tang Clan as well as local musicians like Lil’ Flip. Comedians like Silicon Valley’s TJ Miller and Doug Benson have headlined in the past. HWF recently swapped dates with its sister festival, the Come And Take It Comedy festival, so the third festival will be held on April 1, 2017. 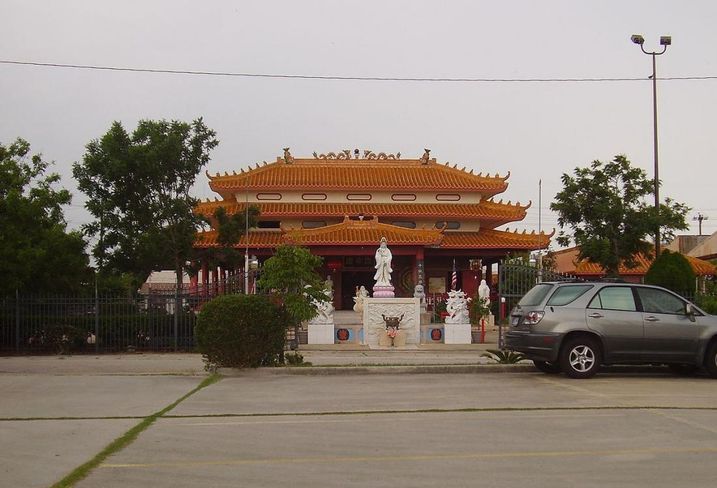 For a quiet moment, head over to the Texas Guandi Temple in EaDo’s Old Chinatown neighborhood. A small circular reflecting pool, surrounded by statues of Chinese and Taoist deities, welcomes visitors for peaceful reflection. The temple was established by Charles and Carloyn Loi Ngo, a Vietnamese couple, after surviving an aggravated robbery at their store in the Fifth Ward, believing that Guandi saved their lives during the incident. 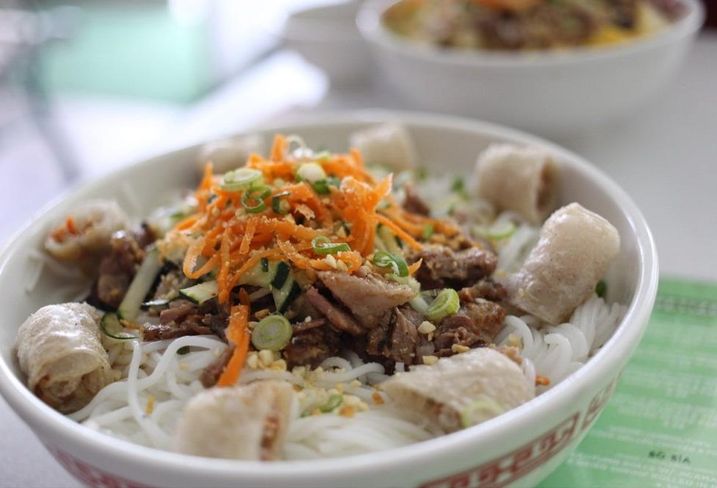 A former patron of the old Thiem Hung Bakery has reinvented the eatery after buying the place, recipes and all, from its former owners in 2006. The resulting cozy neighborhood hotspot evokes a bistro vibe while also transporting you to the old days of bustling Chinatown. Whether you go for the trademark banh mi or some rich pho, you will not be disappointed. 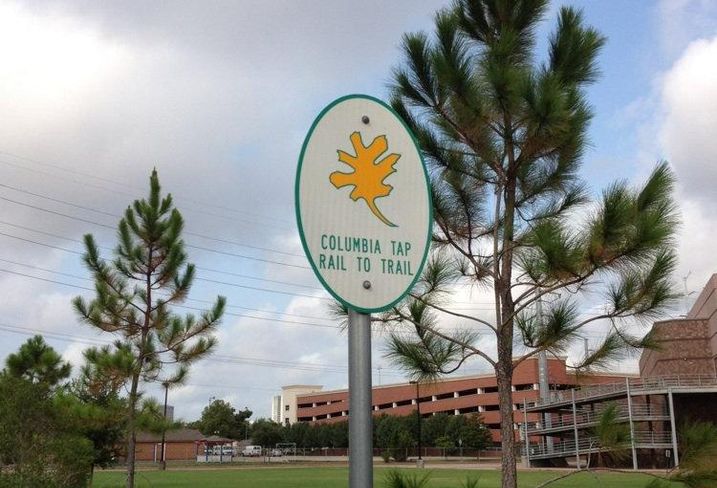 If you want some exercise, or maybe just a nice bike ride, the Columbia Tap Rail-Trail is perfect. It's a four-mile path linking EaDo to other nearby communities. The trail follows the old Columbia Tap railroad route just a block from BBVA Compass at the intersection of Walker and Dowling, runs by churches and schools in the Third Ward, passes through Texas Southern University and ends at Dixie Street in the south. The 10-foot-wide path is lined with trees and lit for nighttime use.

Learn all about EaDo and its CRE trends at Bisnow's EaDo event Sept. 27. Register here and join us at the historic Cheek Neal Coffee building!