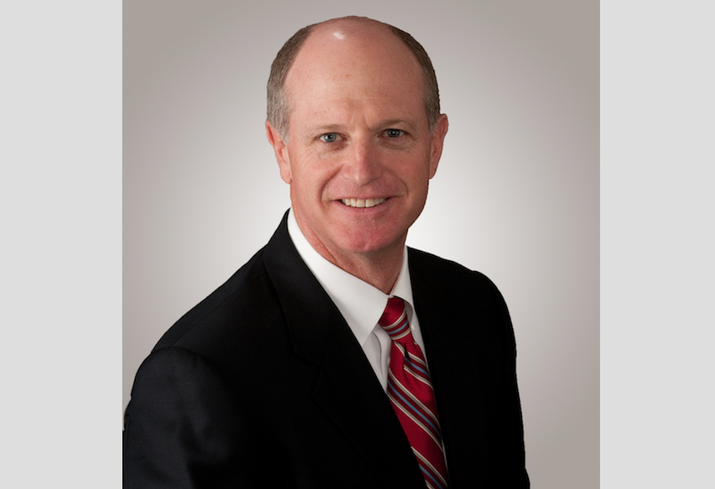 Avison Young Managing Director Rand Stephens is a believer in autonomous vehicle technology. He pushes for municipalities to embrace the innovations made in transportation rather than continuing to invest in traditional mass transit infrastructure.

"It is increasingly apparent that these transit systems will become obsolete as autonomous vehicle options develop into viable alternatives," Stephens said in a company blog released Tuesday.

In April, Stephens forecast the end of mass transit as we know it in major cities as ridership has declined in both rail and bus services across the U.S. This national trend is being fueled by lower gas prices, increased telecommuting, rising car ownership and the rise of ride-sharing platforms such as Uber and Lyft.

"Commuter cities, including Houston, are now faced with either continuing to invest in their current transportation infrastructure, or preparing for a variety of scenarios and outcomes that include fast-approaching technology such as autonomous buses and driverless ride-sharing vehicles," Stephens previously wrote.

He also mentioned that the lack of public transportation is one of the factors that caused Houston to be skipped over by Amazon as its second headquarters.

In the time since his initial blog, several car companies have made advances in the autonomous vehicle industry. GM sought regulatory permission to deploy vehicles without manual controls such as steering wheels and pedals, which could be implemented as early as next year. Honda announced its $2.75B investment in Cruise, a self-driving vehicle startup by GM. Toyota will invest $500M into Uber Technologies' self-driving car program.