NAI Partners Proves Growth During A Downturn Is Possible

Keen readers of Bisnow’s weekly Deal Sheet will notice a distinct feature: the incessant presence of NAI Partners. Week in, week out, the Houston team of NAI Partners is proving that a downturn is no excuse for lack of growth. Bisnow sat down with three key figures in NAI’s strategy, Dan Boyles, Travis Land and Jason Gaines. 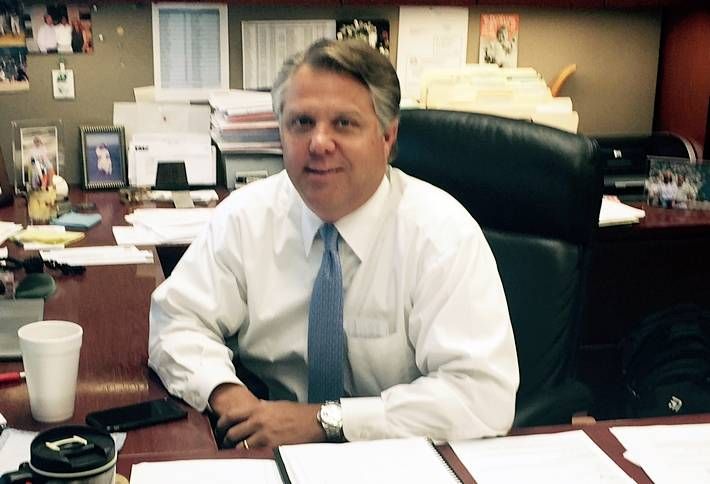 Partner Dan Boyles, who focuses primarily on the office market, says the key to weathering a downturn and turning it into an opportunity is to maintain a consistently high volume no matter how the market looks. That means diversifying to ensure you have a large enough client base to keep activity coming in. Volume is the best insulator in the business, he tells us.

That’s not to say NAI hasn’t had its struggles. Dan can count on one hand the number of 100k-plus SF leases he’s signed in 2016. The volume of large transactions has slowed dramatically, but the volume of what Dan calls the "bread and butter” deals, those between 10k and 50k SF, has been steady. 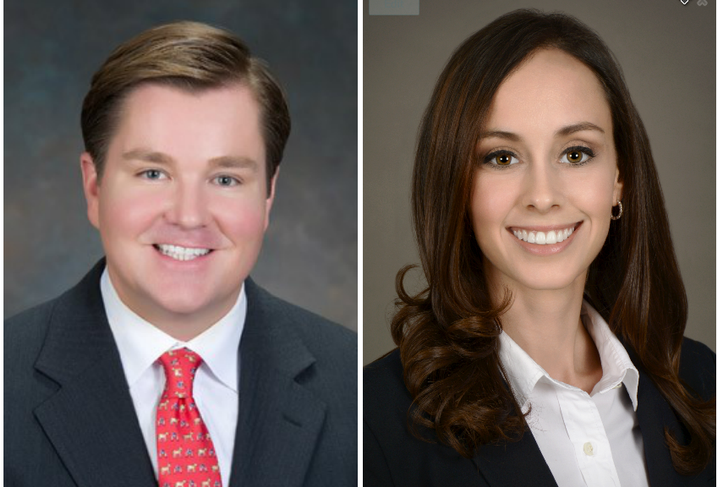 Insulating with volume per broker has been essential to the industrial side of NAI’s business as well. Typically, industrial partner Travis Land does between 40 and 50 transactions a year, which he expects to hold true this year. Travis has seen a decline in large transactions as well as a shift from the north/northwest market to the south/Port area, an area which he thinks isn’t as deep as most people think.

With plenty of deals being done in both the industrial and office sector, NAI knew the time was right to bring on Jason Gaines (above, with retail associate Hannah Kaplan) as SVP to reboot its retail division. Jason was pleasantly surprised by NAI’s momentum. Originally, he planned to feel out the firm's needs and make moves in 2017. It was barely two weeks before he scrapped that plan for an accelerated timeline. Jason is already working on bringing in new people to build out the retail team. 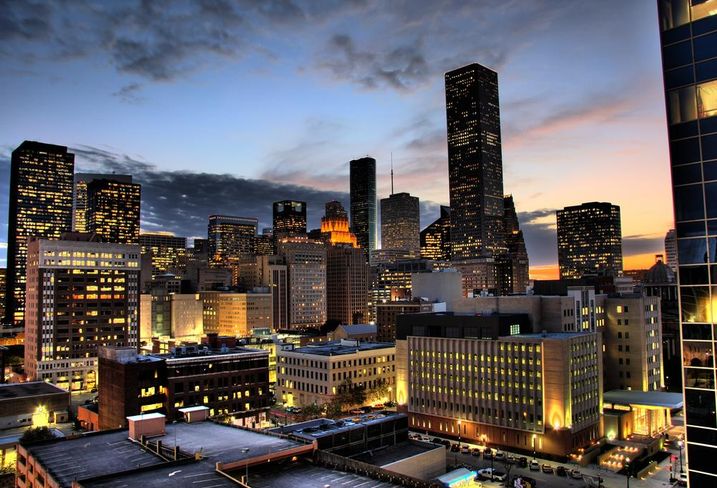 Jason started out at what he calls the "big boy" shops so he sees firsthand the differences NAI brings to the table. For all three execs, NAI’s success comes down to its producer-owner model. Every member of the leadership team is actively working deals on a daily basis. Everyone earns. Leadership decisions aren’t removed from the point of contact.

Because of the locally owned producer-owner model, decisions can be made significantly faster. No one waits around while an email sits in an inbox of someone across the country. The three execs tell us speed and flexibility of decision-making allows NAI more creativity, ultimately leading to a much sharper sense of entrepreneurial spirit.