Skanska Executive Vice President Matt Damborsky drives about 50 miles each way from his hometown in West Columbia, Texas, where he and his wife are raising their two children, to his office in the Galleria area in Houston. 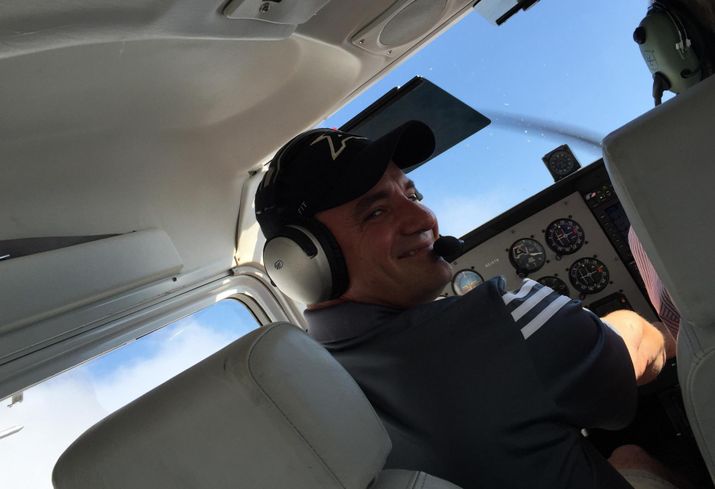 Yet, Skanska's Capitol Tower is far from small time. The 35-story, 754K SF skyscraper is a transformative office product for Downtown Houston.

The project had skeptics as it broke ground in the midst of the 2014 energy downturn, when there were millions of square feet of sublease space and hundreds of thousands of square feet under construction on the market in Houston.

Damborsky, who has overseen all of Skanska's Houston development operations from land acquisition to divestment since 2015, told Bisnow securing Bank of America as a tenant at Capitol Tower in 2017 helped put the spec office building back on track. The tower is expected to deliver in June.

In addition to Capitol Tower, Damborsky has played a major role in the development of West Memorial Place in the Energy Corridor. He has nearly 10 years of experience in the real estate business and had contributed to the development of 2M SF representing about $1.5B. Past projects include Shell Woodcreek Campus Expansion and the redevelopment of Shell Oil Co.’s Westhollow Technology Center, both in Houston.

He is a graduate of the United State Military Academy at West Point with a Bachelor of Science in Economics and also earned an MBA from Rice University in 2007. 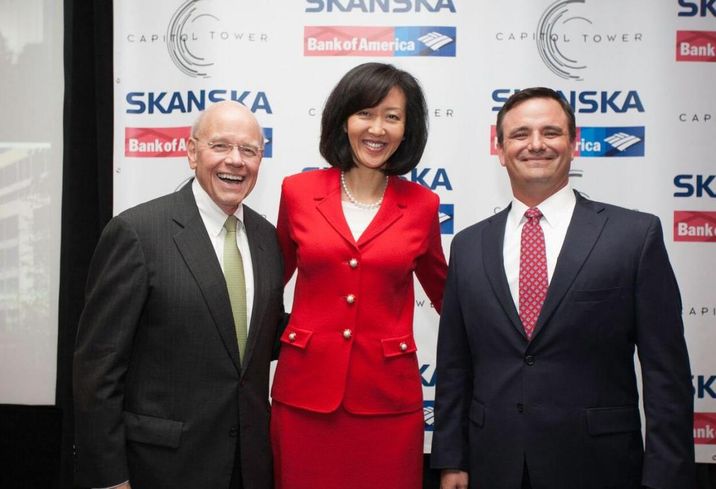 Damborsky: I develop commercial office buildings in the Houston area. We are responsible for the development, construction, design, leasing and selling of the asset.

Damborsky: I am not sure. But, I spent seven years as a helicopter pilot in the Army. I guess I could still be flying.

Damborsky: I don't think I ever had a terrible job. I have had some tough jobs that I learned a lot from. I had to move hay bales at a ranch when I was younger. It was a lot of work. I also had many tough jobs in the Army. Those jobs improved my work ethic and taught me not to quit until the job was done.

Damborsky: With a previous company, I developed an office campus for an oil and gas company as their North America headquarters in the early 2000s.

Damborsky: I have had small failures that I learned from. But, the biggest failure I probably have had is not taking enough risk early in my career. 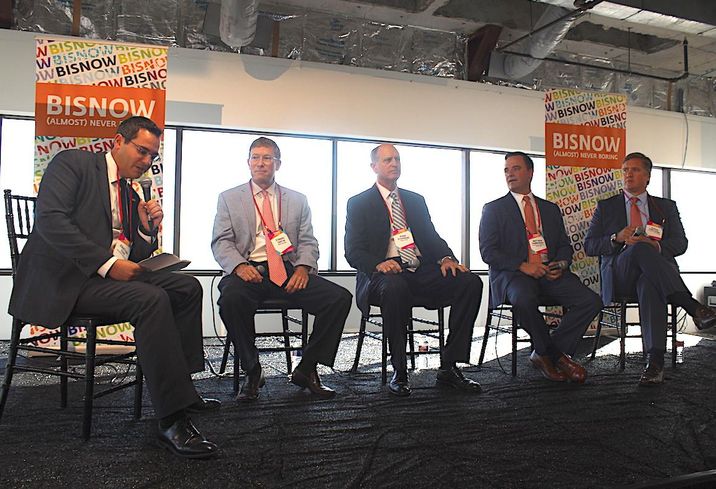 Damborsky: Efficiencies can be improved. Leasing transactions take a long time. On the residential side, a person can buy and sell a home in the same day with the new technologies. We can't do that in our business. I also want to see more diversity within our business, especially on the higher level. As the Southwest chapter president of Skanska's Women's Network, I spend a lot of time promoting and supporting a gender-inclusive culture at Skanska that enable us all to be better together.

Damborsky: I dislike typos on résumés and presentations. I believe that is a part of your personal brand. It only takes two seconds to check over for mistakes. It shows me that you don't pay attention to details.

Damborsky: My career path includes many people in the military and construction fields that have influenced me. Lain Hancock, the chief strategy and emerging brands officers at Keurig Dr. Pepper, has been very influential. The main thing Hancock taught me was the importance of integrity. 'Once you compromise your integrity you don't get it back.'

Damborsky: In the military, I learned to lead by example and do what is right. The worst advice I receive is any time someone tells me I can't do something based on my skill set. That motivates me to find a way to make it happen. 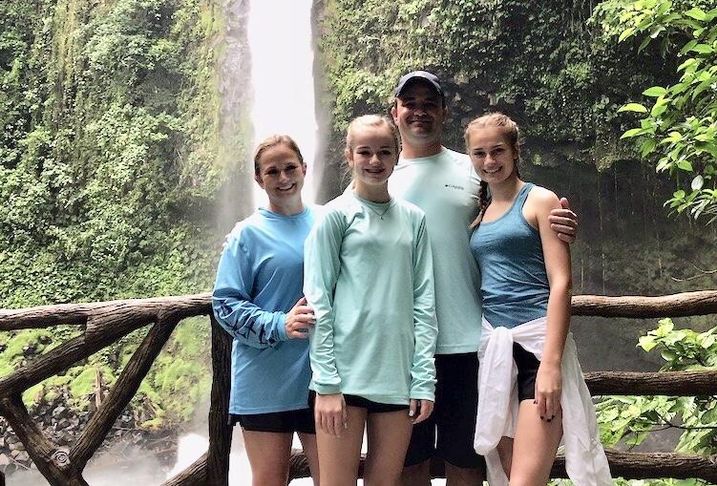 Damborsky: Wine and boats. My family and I love being on the water and own one boat. We enjoy spending time on the San Bernard River in south Houston.

Damborsky: As a graduate of West Point, I have noticed that since President Trump has been attending the Army and Navy football games, Army has won. I would ask President Trump, does he think he is a good luck charm for Army football?

Damborsky: In 2005, I decided to attend the Jones Graduate School of Business at Rice University while also having a 2-year-old child, a newborn and no job. I graduated with my MBA in 2007.

Damborsky: My hometown is West Columbia, Texas, about 50 miles southwest of Houston. My favorite restaurant is La Casona Mexican restaurant. I know the owners, and it has a hometown feel.

Damborsky: Looking for the next project and thinking about if I am doing the best job I can to take care of my team.

Damborsky: Family is the No. 1 thing for me. Beyond water sports, I also enjoy playing golf and fishing.