Close Up With Doug Little

Transwestern senior managing director Doug Little just wrapped up a major Galleria-area renewal, convincing Burns & McDonnell to stay and expand in 1700 West Loop S with a $2M building renovation. (He should do couples counseling too.) All this from a guy who never intended to be in real estate. 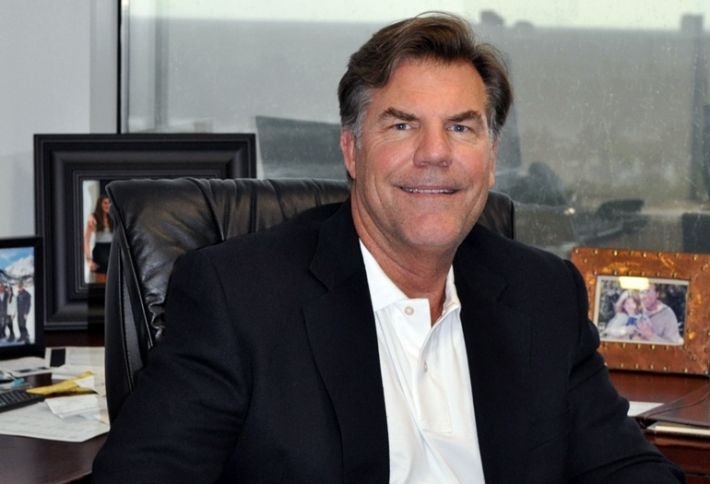 Doug's whole family was in oil and gas, and he started working rigs when he was 16. He got his degree from Texas Tech in geophysics and spent two years in the industry… and then the oil bust hit. Doug took whatever job he could find, and ended up cold calling Downtown for Century Capital Corp. It isn’t the most exciting start, he tells us, but he loved how it offered the opportunity to work with so many different personalities from different industries. (O&G engineers pretty much only talk to O&G engineers.) He did one brief stint as a tenant rep, but really fell in love with office landlord rep and has stuck with it for 25 years. 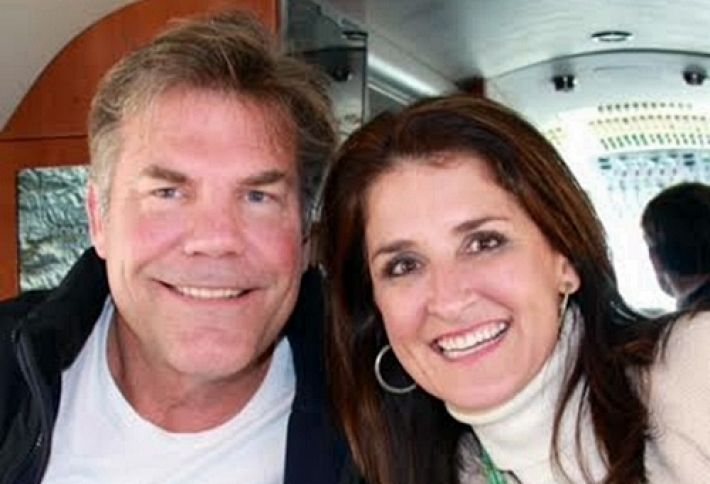 Doug (here with wife Sara) tells us 1700 West Loop was neglected, so longtime tenant Burns & McDonnell was considering an Energy Corridor build-to-suit. Luckily, it was purchased by a new owner, which upgraded the facility. (The Marriott it's connected to also has a new owner and is undergoing extensive renovations.) Satisfied, the tenant expanded to 135k SF. Doug says he's also particularly proud of a deal he did at Two Westlake, converting the adjacent Westlake Club to add 67k SF of Class-A office to the 400k SF complex. Tenants BP and Conoco brought their own amenities, making the club obsolete. Doug’s team worked with owner KBS to add windows and fill in floors, turning the mezzanine into a full floorplate. The whole thing was tricky because all the original architectural drawings were lost in a flood. (For anyone wondering why everyone's moving to the cloud.) The project added major value for everyone, and now the building's under contract to sell. 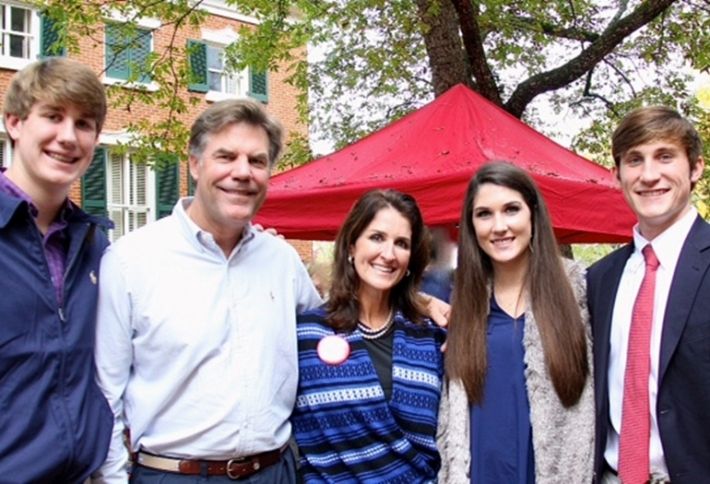 Outside of work, where he reps seven buildings totaling 2M SF and helps with national business development, Doug likes to run, golf, and travel. Every year for the last 15 years, he and his family (pictured) have gone to Seaside, Fla. for the Fourth of July. Not this year—his kids have kind of outgrown it, so they’re going to St. Thomas for the first time. Next year, they’re hoping to go to Europe.