Up Close with Alan Patton

Morgan president Alan Patton has developed 16,000 multifamily units, most recently announcing a buzzworthy community atop a Whole Foods in Midtown. That's no surprise, since development is what he always wanted to do. 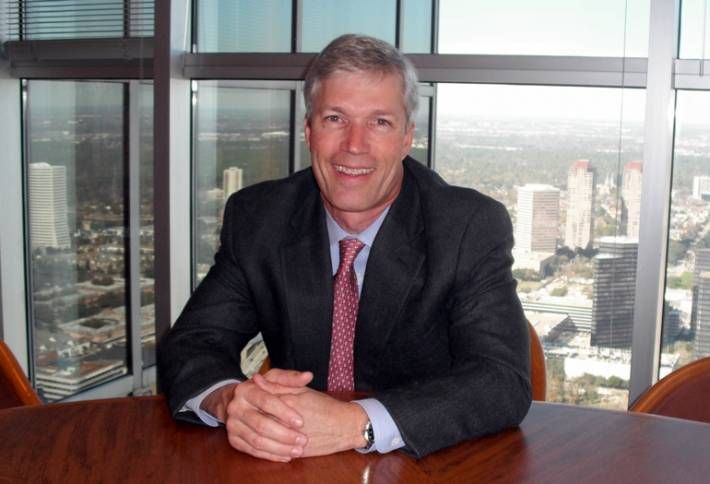 Alan tells us his first real career was in construction; he spent eight years building high-rise office in Houston. After that, he did eight years in banking/finance, mostly on the workout side, handling problem loans from the ‘80s; Alan says it helped him learn what can happen in a cycle. He got into apartment development 18 years ago. He loves the tangibility and creativity, and takes great pride in knowing that a vision was planned and executed perfectly. He also enjoys bringing his kids past his properties. (Probably more than they do, he recognizes.) 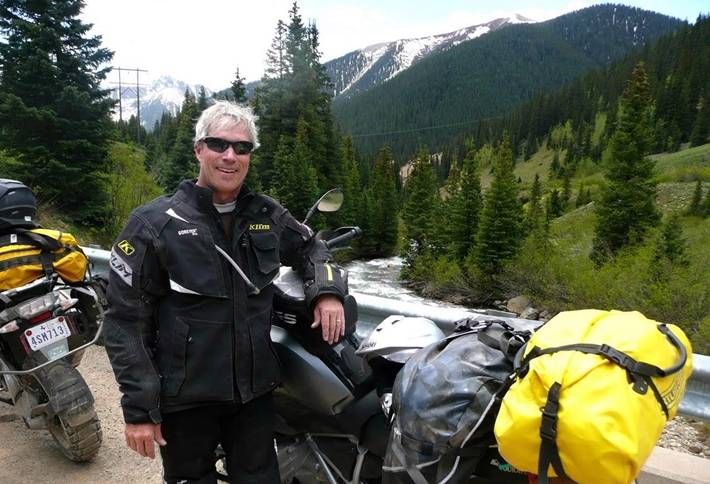 That might make Alan sound sedate and controlled, so you might be surprised to hear he’s an adventure motorcycle rider. He and a few friends have BMW off-road bikes; pictured, he’s on a recent bike trip riding through mountain passes in Colorado. Next, he’s hoping to hit Alaska. Morgan’s latest development (it’ll break ground in early 2016) is the firm’s fourth Midtown community and its 10th project under the Pearl brand, which focuses on a “live well” theme. Because it’s four residential floors over a 40k SF Whole Foods, it’s already been garnering a lot of excitement. (Read all about it here.) Alan’s also got his focus outside of Texas—he’s excited about building up Morgan’s West Coast team and about its latest development opportunities in South Florida. 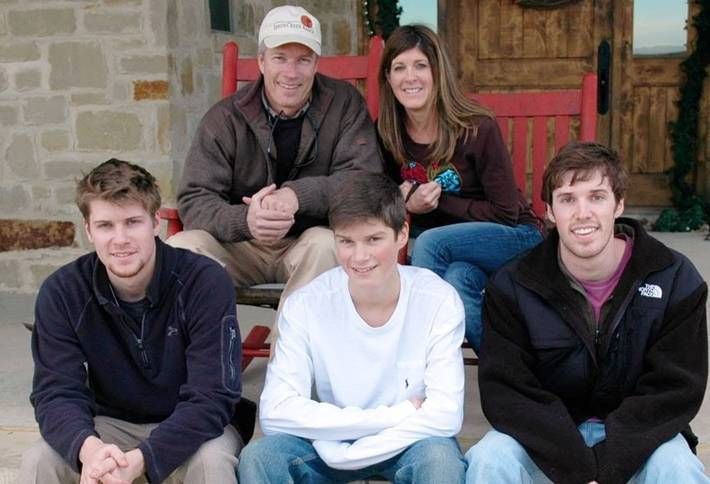 Here’s Alan with his wife, Tammy, and sons Zach, Chase and Taylor. When Alan chooses to slow down (many years from now—he’s having too much fun right now building properties and guiding Morgan through its transition from a merchant builder into one that can hold infill communities longer), he’d like to teach college. That’ll be easier because his kids will be out of the house soon—one is planning his wedding (that’s opening up a whole different part of life, Alan says), one is in college, and the youngest is in high school. But something still might keep Alan out of the classroom—the draw of Lake Travis may just be too much.