Houston's multifamily market is looking healthy, with high occupancy and increased demand. But multifamily developers are hesitant to invest in new product, saying the recent surge is a result of Harvey quashing excess supply in the market. 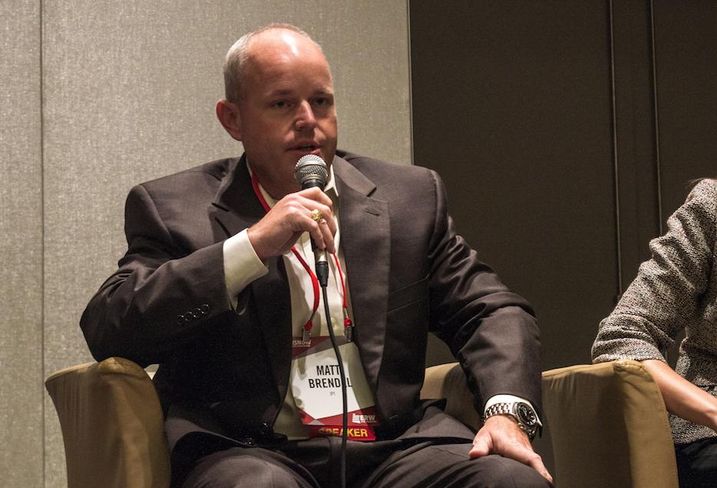 “There is no longer an oversupply issue in Houston,” JPI Senior Vice President Matt Brendel said at Bisnow’s Dallas Multifamily Explosion event. “We thought we would be working through that all the way through 2018, but it has been resolved in two days.”

Effective rents have gone up 20% since Harvey, and Brendel is seeing forecasts of close to 10% rent growth in 2018.

But developers are calling the demand spike “artificial,” and are skeptical of building new product for the Houston market. 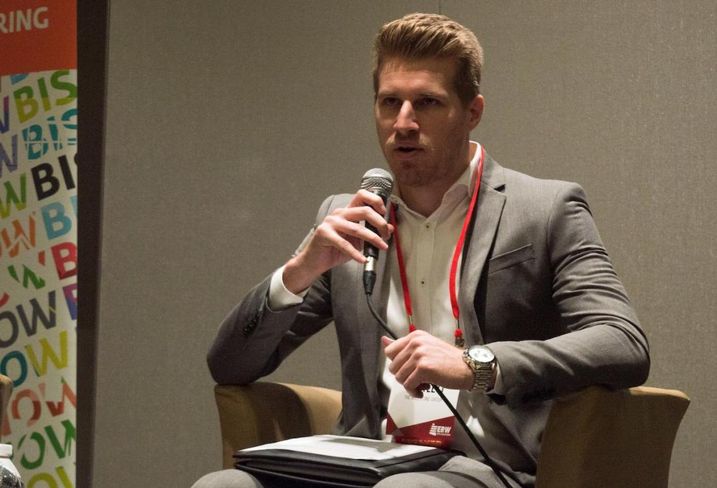 “We are trying to be extremely vigilant and cognizant of the fact that a significant amount of the demand that has been generated [in Houston] is not long-term demand, it is single-family home dwellers who are renting an apartment short term, call it the next 24 months, as they knit their lives back together and rebuild their homes,” Milestone Group Vice President of Finance Chris Bartlett said.

Echoing skepticism about the demand spike, Brendel said his company is not looking for any new deals in Houston.

Brendel and JPI want to wait and see if corporations that may have been considering Houston as a relocation site might shy away as a result of Harvey and if the surge in demand can hold before reinvesting in the Houston multifamily market.

According to Brendel, this is a common sentiment among developers, so it looks like new builds for Houston are on hold indefinitely.