After Billion-Dollar 2016 Selling Spree, Camden Has Tons Of Cash, No Way To Spend It

One of the largest multifamily REITs in the U.S. is seeing rents drop to levels not seen since the last recession in Houston thanks to a double-whammy of lackluster job growth and a bunch of new apartments. 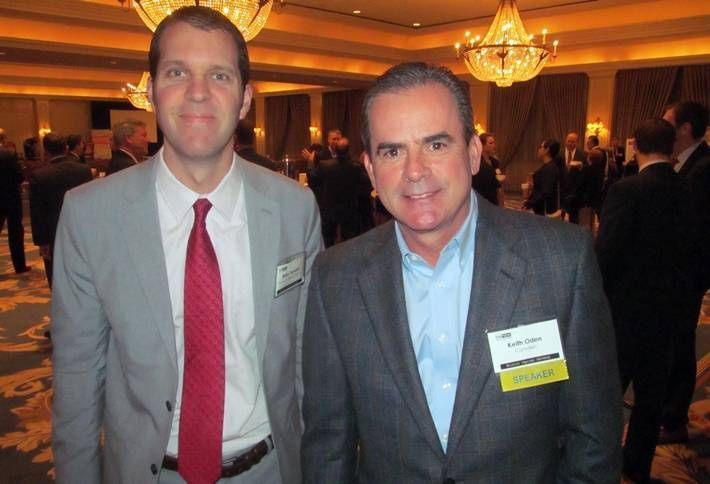 The Houston market — where Camden owns and operates about 25 properties — is expected to see historic property rent declines of up to 4% this year, said Camden president Keith Oden during a conference call with investment analysts this week. Giving Camden's various markets a letter grade, Oden ranked Houston a "D" as 10,000 new units continue to make the area a renters' market in light of lackluster new jobs. Still, there was a bright spot with incoming deliveries.

Houston's performance is among the historic lows for the REIT over the past 24 years, with Oden adding that those same-store rent hits typically occurred during recessionary periods of 2003 and 2010.

“Clearly we're not in recession now,” he said. "This is more specific to Houston with regard to the employment scenario in the oil business."

Houston had lackluster job growth — 14,800 new jobs, according to the Bureau of Labor Statistics — but added nearly 26,000 new multifamily units last year, according to data from RentCafe.

But not all was bad news on the growth front. Eleven of Camden's 13 markets are expected to grow rents by 3% to 5% this year, Oden said, led by what he expects to be the hottest Camden market: Denver. But even with 40,000 projected new jobs in the Mile High City this year, a steady supply of new apartments are expected to moderate rent growth there, he said. Other market outlooks include: 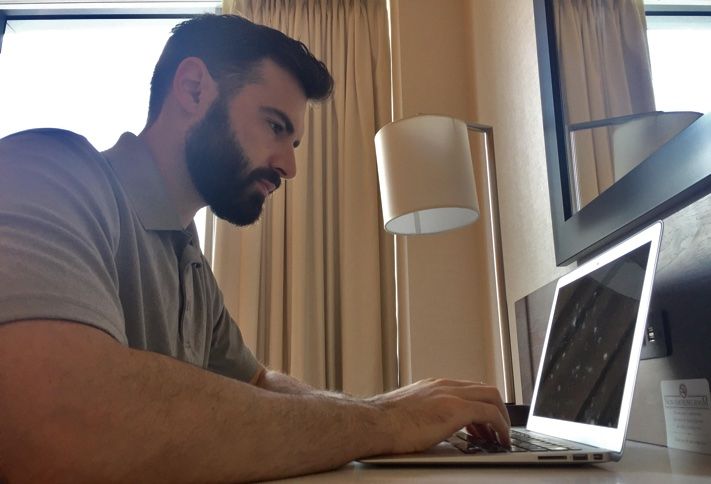 Houston is also on Abodo's "no-growth" list. But the country's fourth-most populous city could have a silver lining in the future.

“Looking out into 2018, completions should drop to around 6,800 apartments. And assuming a modest recovery in employment growth, we could see a return to equilibrium,” Oden said. 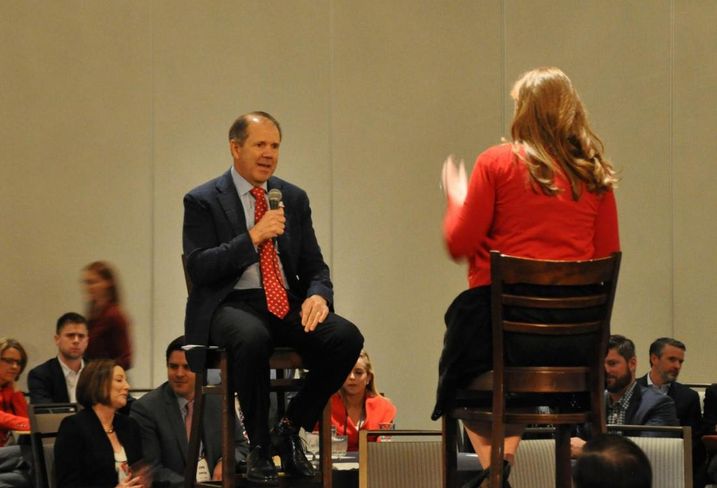 Camden unloaded $1.2B of its portfolio last year, reaping strong demand for multifamily properties, officials said. And this year, the REIT expects to develop between $100M and $300M new projects.

“Our offensive game plan stayed conservative, with no acquisitions and a slowing development pipeline," CEO Ric Campo said. "We ran the score up by improving the quality and the geographic makeup of our property portfolio by selling nearly 13% of our properties into a very receptive market that would be difficult to replicate today."

That sale splurge last year has given Camden a double-edged sword, since sellers are still expecting premium values for their properties. Campo said after last year's sales, Camden "had more cash than I've ever had on my balance sheet ever and the lowest debt position ever." But that doesn't mean he can spend it.

“I think you have a standoff between buyers and sellers today," Campo said. "Buyers think that with Treasurys rising the way they did, that they ought to get a bigger discount. And the sellers are not willing to give that discount, so there's a standoff and it will be interesting to see who wins in that area ... There's just not a lot of sellers that are willing to adjust their psychology on where the pricing of their assets will be.”