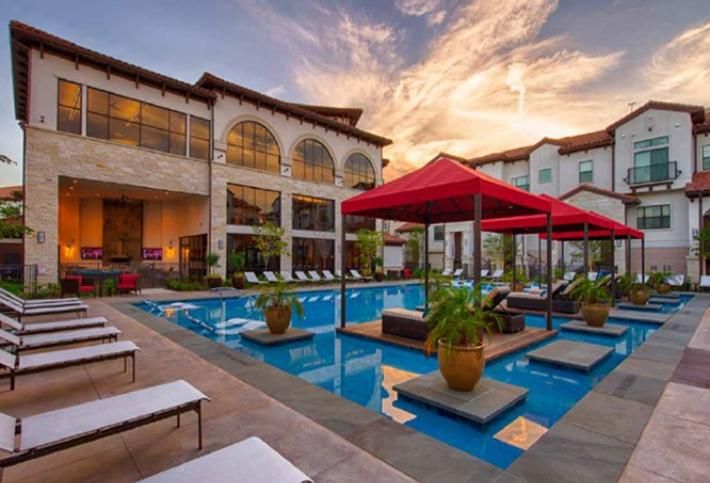 ACORE Capital refinanced Domain Memorial despite volatility at the community, showing confidence in Houston's strength as a multifamily market.

ACORE provided $73.5M in bridge financing to retire the construction loan for Domain Memorial, a 313-unit multifamily property in the Energy Corridor. The property delivered in late 2016, coinciding unfortunately with depressed oil prices and an abundance of new supply in Houston and specifically the Energy Corridor. Lease-up was much slower than anticipated, ACORE Head of Central Region Originations Lance Wright said.

Momentum picked up in 2017, bringing it to 67% occupied around midyear, and then Hurricane Harvey hit. Though other nearby properties flooded, Domain Memorial stayed dry, and thus leased up over 90% occupancy basically overnight. Much of that activity was short-term leases for people waiting on home repairs — the property has larger units and attached garages and thus appealed to families in need of temporary housing — and now many of these residents are moving out.

Another pain point for leasing has been major construction on Memorial Drive, including right in front of the apartment entrance (14800 Memorial Drive). The property is now 74% leased and expecting to dip slightly further. Developer CityStreet Residential had put the property on the market last year and will list it again when occupancy is back up, which will probably be in a year or two, Wright said.

The new loan ACORE provided is a first mortgage and mezzanine loan to burn off concessions and get occupancy more in line with the market (which is 95% occupied). Deciding to finance the property took a lot of analysis, ACORE National Head of Credit Chris Tokarski said. ACORE has only done a few loans in Houston over the last few years, and the volatility of this property made his company look extra carefully to get comfortable with the loan amount. 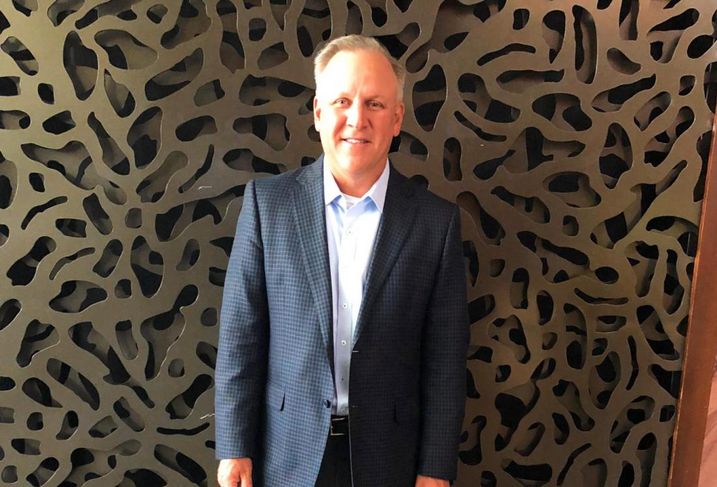 “We’re a lender that focuses on basis and the level we’re lending at, the amount per unit,” Tokarski said. And for the last few years, few deals offered a basis that was intriguing. But it never wrote the market off entirely.

“We try not to leave a market,” Tokarski said. “There is a level at which we will lend in markets depending on what is going on.”

And now that level is increasing because Houston is poised to thrive, Wright said. Oil prices are rebounding, and there will be no new multifamily supply delivered for a few years because it has been impossible to get a construction loan, he said. That will drive net effective rent growth up; Houston is projected to lead the U.S. in rent increases for the next few years. The city is still a national leader in employment and population growth, so demand will remain high. He is looking at several other deals now, and ACORE is likely to increase its capital placement into Houston.

“It’s a market that you always need to approach with caution, but we’re much more bullish than we were two years ago,” Tokarski said.