If land sales are any indication (and they usually are), 2015 will be replete with retail development in Northwest Houston. Caldwell Cos’ land team tells us oil prices aren’t slowing transactions at all. 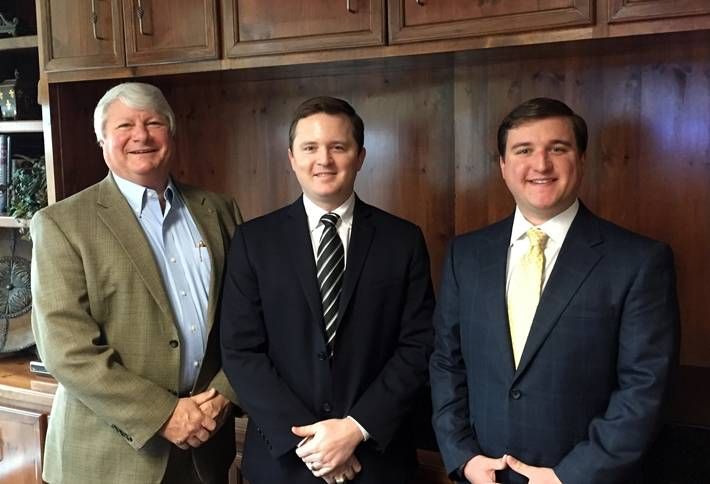 We snapped SVP Keith Edwards, associate VP Clay Roper and associate Daniel Greco, who completed approximately 60 transactions consisting of 3,000 acres for over $105M last year. (They sold nearly a third of their listings.) 290 was a strong spot: The team sold more than 1,000 acres in that corridor alone, including 490 acres to Daikin. (That campus will be a major boon to the Cypress area, bringing in 4,000 employees from Texas and Tennessee.) This year has started off very promising; the trio has already put 25 deals aggregating $60M into title.

Retail will really be the story of 2015, the Caldwell gents tell us. People are still moving to Houston, and they need places to shop and eat (especially since cheaper gasoline means more disposable income). The team already has half a dozen retail sites under contract, and nearly as many closed. Keith, Clay and Daniel say the increase in activity was pretty remarkable. 18 months ago there was almost no retail land activity, and suddenly transactions and pricing took off. (They closed 20 retail deals last year, and even suddenly sold sites that had been on the market five years.) 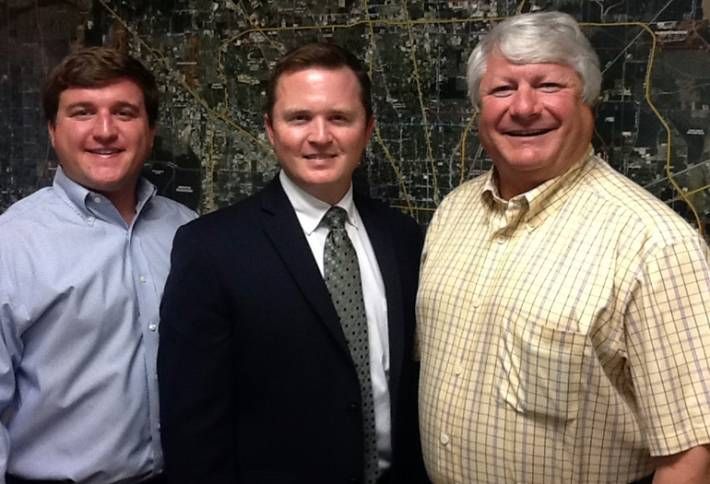 Barker Cypress is especially active, but thanks to the Grand Parkway, much of Northwest Houston is booming. Thursday, the team closed a 5.34-acre tract at the corner of Grant and Spring Cypress that’ll be developed retail. (It’s across the street from an HEB-anchored center; the team also sold that site.) It’s a premier corner just off 249 and received lots of interest, Keith says.