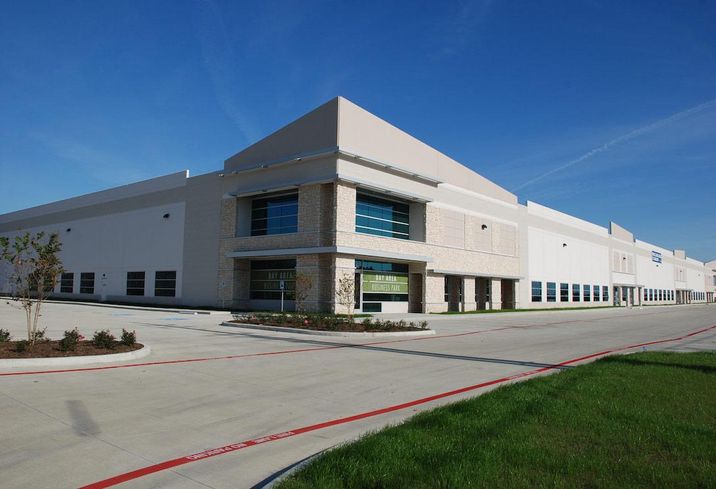 The time is ticking to build industrial space in Houston. No developer wants to be the last project at the end of an explosive cycle, one local developer said.

As developers sprint to add new industrial product to the market, the pipeline is nearing a record-breaking point with 15M SF underway in Houston, according to NAI Partners' February industrial snapshot. The most construction at once was 15.4M SF during Q2 2015.

"Right now, it is a race to get our product on the ground as quick as possible," Alston Construction Vice President Radie Stroud II said. "The market is going to slow down. Everything in the pipeline is going to continue and so whoever is at the end of the line is going to be left to hold the bag for a little while."

Alston Construction has 1.3M SF of industrial space ready to launch by the second quarter in Houston. Located at the intersection of Highway 249 and Beltway 8, its 249 Business Park will feature four buildings at 400K SF, 175K SF and two at 100K SF, of which 70% will deliver by year-end. The company also has a 600K SF spec industrial building planned in Pasadena. That is expected to deliver in early 2020.

"Land sites in close proximity to the port are becoming scarce, while demand for warehouse space in these areas has continued to increase, resulting in a record amount of construction occurring in the general Houston Port market," he said. 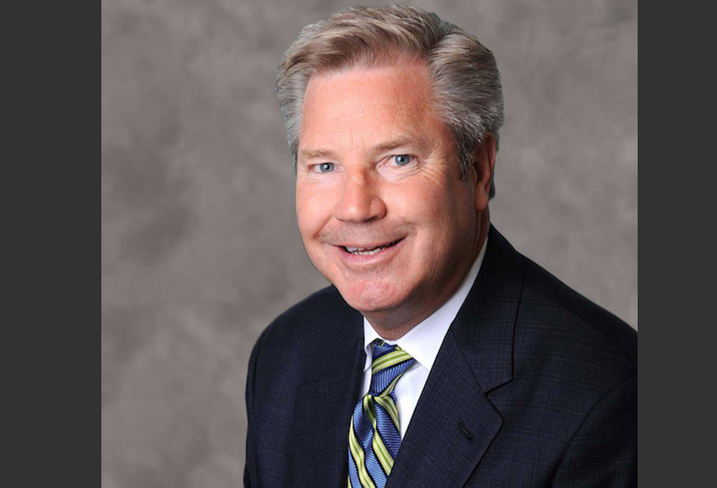 Fundamentals for the Houston industrial market remain strong and align with the national industrial trend, said Alston Construction CEO Paul Little, who will be speaking at Bisnow's Houston State of the Market event in May.

The national vacancy rate stands at 4.9%, and Houston vacancy is 6%, up 40 basis points from this time last year, according to Avison Young research.

Rents are $0.70 per month nationally and $0.60 in Houston. Little expects industrial demand to remain robust for the next 24 months. This year, Alston Construction is building $100M of product in Houston, $200M in Atlanta and $350M in the Northeast.

"Looking at our pipeline, the prospects are equal or better than they were last year; and last year was a darn good year, " Little said.

Avoiding oversaturation and negative absorption are paramount to the health of the Houston market.

"I am worried about getting overbuilt," Stroud said. "There is so much product getting developed right now. That is my biggest concern for the future."

But others are not as concerned.

"I am bullish that the demand will be there to satisfy the new construction in the short term," NAI Partners partner Travis Land said.

Depending on the project, the permitting process through the city of Houston is taking twice as long as it used to.

"A few years ago, it was a two-week review process, and now its easily a one-month review process for one single review," Stroud said.

A project that generally would require a three-month permitting process has turned into a four to five-month process with multiple submittals, he said.

Join Little, Transwestern CEO Larry Heard and other top commercial real estate experts to discuss the hottest trends, opportunity zones and market prediction at Houston State of the Market on May 1.