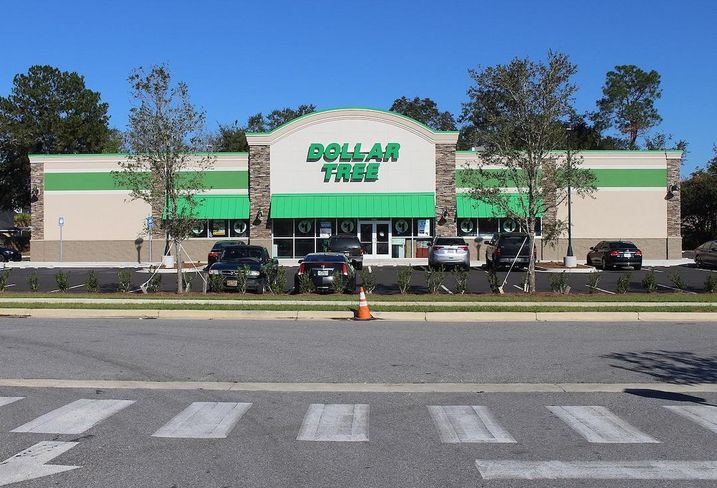 A new 1.2M SF distribution facility may soon find a home in Rosenberg, a city within Fort Bend County, one of the fastest-growing counties in the nation.

Dollar Tree Inc. is planning to invest $130M to construct a facility that is projected to create more than 300 new jobs for the city and surrounding communities. The facility will provide service directly to Dollar Tree and Family Dollar stores.

Construction is slated to begin between April and May, and the facility is projected to be operational by summer 2020.

"We expect this new, state-of-the-art facility will enhance our supply chain efficiencies and provide convenient access to our network of stores through reduced stem miles, all while creating hundreds of new jobs,” Dollar Tree President and CEO Gary Philbin said in a release.

Dollar Tree and Family Dollar operate more than 1,600 stores in Texas. The new distribution center will be on Spur 10 near Klosterhoff Road.

It isn’t a done deal yet.

The company's final decision is dependent on the formal approvals of the Rosenberg City Council, the Rosenberg Development Corp. and the Fort Bend County Commissioners Court. The deal requires the annexation of the 140-acre site and the creation of reinvestment zones by the city and county, as well as closing the purchase of the site.

“This was a project that required coordination at all levels," Rosenberg City Manager John Maresh said. "It is great to see yet another company take advantage of Rosenberg’s distribution and logistics strengths.”

The city approved the proposal Tuesday, and the county votes next week. The company is expected to close on the property by the end of the month, Rosenberg Development Corp. Executive Director Bret Gardella said.

The new facility unlocks the untapped southwest corridor of Rosenberg, taking the site from farmland to logistical operations, he said.

“Rosenberg has positive momentum and we’re seeing numerous businesses investing in the city, which creates more jobs and revenue,” Gardella said. “When you have a company like Dollar Tree seeing the opportunity that we offer, it just adds to our strengths and builds on our assets.”

By the third quarter, two other industrial projects are expected to break ground in the business park, and two other local firms are under contract on projects in the city. Benedettini Cabinetry constructed and expanded into a 100K SF manufacturing facility in late 2018.