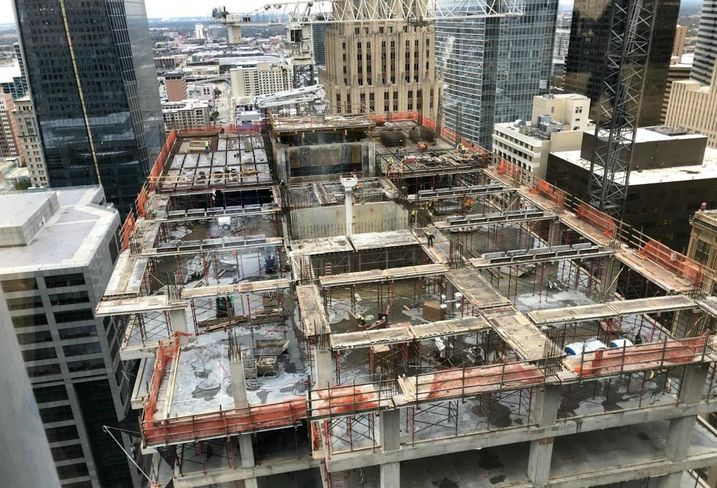 Texas is the top state in the nation for contributions to state gross domestic product and jobs created/supported by commercial real estate development, NAIOP found.

Texas leads the nation in commercial real estate development for warehouse/flex, including e-commerce distribution, fulfillment facilities and retail real estate. It ranks second only to California in office development.

“Commercial real estate is a robust contributor to national and state economies, and NAIOP is dedicated to working with the administration, Congress and state legislators to develop bipartisan infrastructure investment incentives that empower our industry to expand,” NAIOP CEO Thomas Bisacquino said.