Pearland’s first stand-alone liquor store is open for business. Last November voters decided to expand alcohol sales to include packaged products, and businesses have jumped at the opportunity.

The city of 130,000 residents will go from no liquor stores to about 10 open or in process by the end of this year. 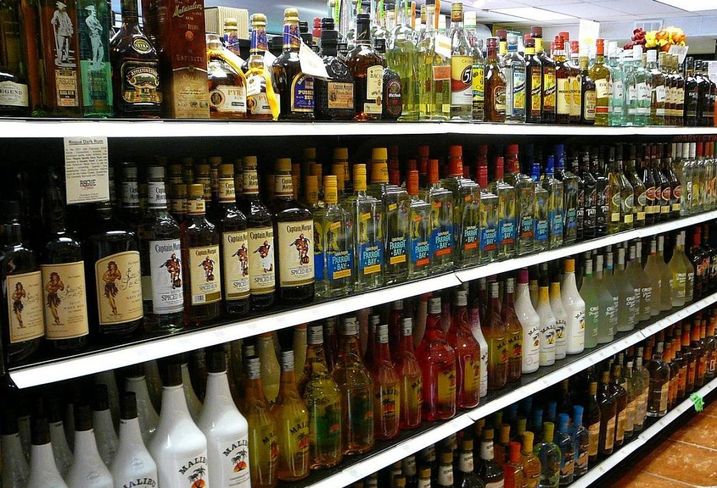 The Liquor Zone on West Broadway will not be the only liquor store in Pearland for long. The Pearland City Council has already approved permits for four other locations: two on East Broadway, one on Shadow Creek Parkway and one on Main Street, senior planner Martin Griggs said. Several others are pending.

Griggs said there has been a lot of interest from liquor sellers. Since passing the ordinance, the city has received about one application per month. While waiting on the permitting process, which takes about three months, operators are looking for space. NAI Partners Retail Senior Vice President Jason Gaines has two projects in Pearland, and said liquor companies are looking to be close to grocery anchors. 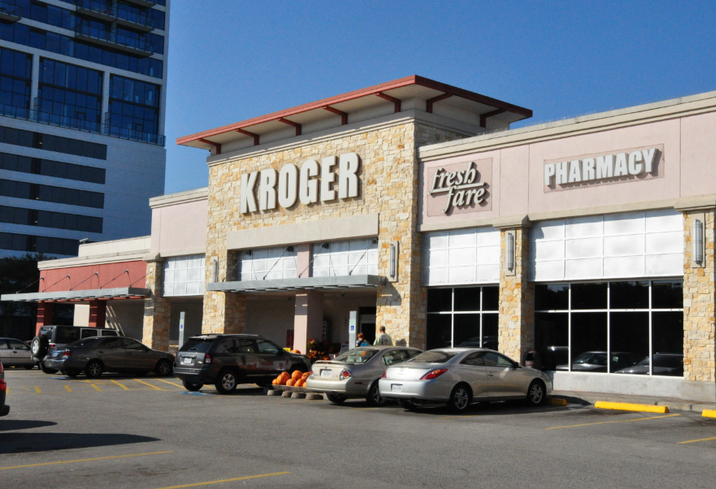 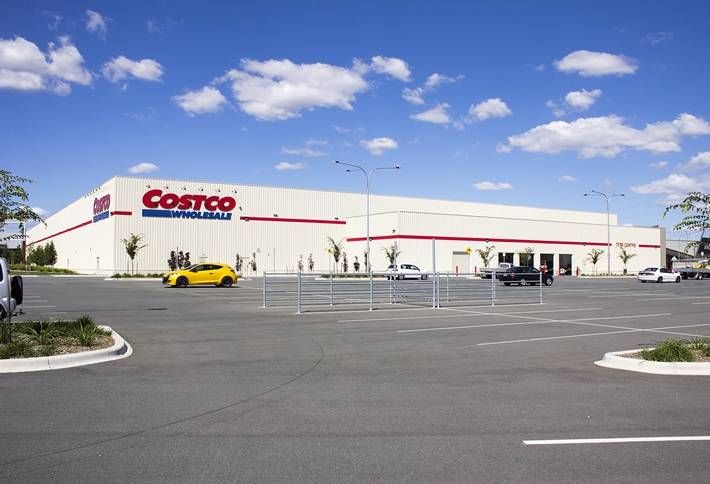 While Liquor Zone may be the first stand-alone market, Costco was the first to offer the area packaged sales. Most of the retailer's sales are not alcohol-related, subjecting the wholesale giant to different regulations. Costco, a dominant national player in alcohol sales, jumped at the opportunity to be the sole purveyor of liquor in the area.

One notable absence is Total Wine. The national retailer helped to bankroll the effort to change the city ordinance in the first place. The industry giant has announced plans to open a store within the year, but has not yet filed a permit with the city, according to Riggs.

Spec's is also complicating the competition. Spec's operates a location along Pearland Parkway, just outside the city limits. 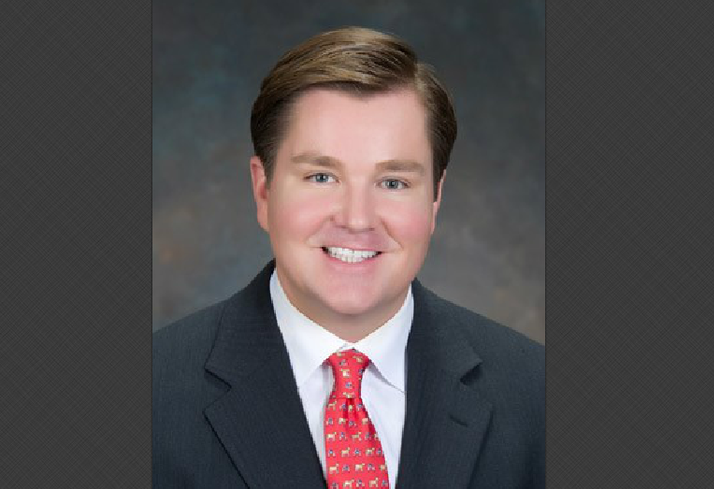 Pearland is not all-in on alcohol, though. The city still has ordinances in place for non-packaged sales, requiring restaurants to have 51% of their sales as food, preventing bars and some venues from entering the market.

But Gaines thinks the loosening restrictions on alcohol is a step in the right direction. "This is long overdue in Pearland.”

Gaines said small towns expanding into significant cities typically are hesitant to allow alcohol. Whether Sugar Land, Friendswood or Katy, at some point, outlying cities have to cross this bridge.

Gaines said it is about managing city growth, keeping families moving out there and the tax revenue flowing. In every instance, allowing packaged alcohol sales has not driven the community off-course.

City Manager Clay Pearson said it is still too early to determine if the new ordinance will be a boost for taxes, but based on projections, he is optimistic.

Hear more from Pearson and two panels of Pearland experts at Bisnow's Future of Pearland this Thursday.