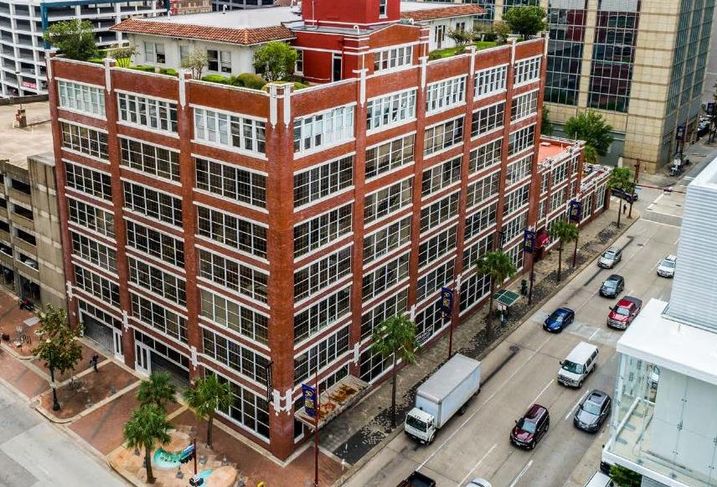 Built in 1921, the landmark building was designated by the Texas Historical Society. The building once housed the office of William C. Hogg, a businessman, philanthropist and son of Texas Gov. James Hogg. It was also home to the upscale automobile retailer Armor Auto Co.

The Randall Davis Co. converted the building into lofts in 1995. The property features 79 units with high ceilings, exposed air conditioning ducts and industrial brick and concrete walls. The units range from 670 SF to 1,811 SF. The building also features 14K SF of retail and office space on the first and eighth floors. 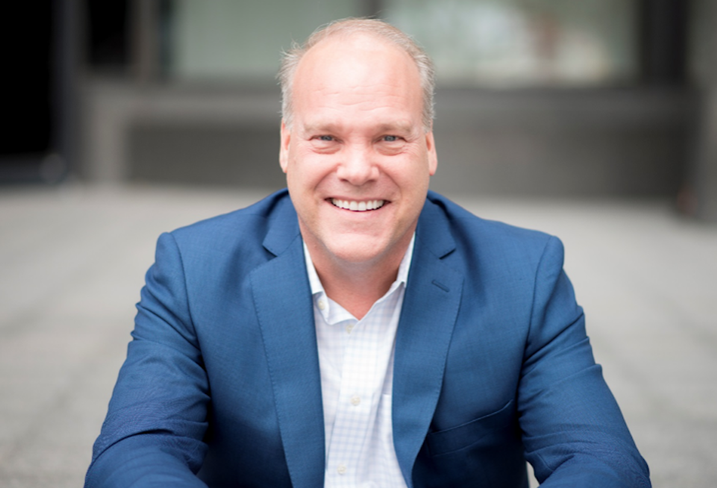 Brandon Poynter was promoted to president of Mac Haik Enterprises and Mac Haik Management. He will also serve as executive vice president for all other corporate entities.

Station Houston named Christine Galib as the program director of its Smart Cities Accelerator, which was announced earlier this year. Galib brings her professional background as an entrepreneurship instructor and experience as a business founder and financial analyst to mentor the accelerator’s participants.

Houston-based Three Pillars Capital Group acquired Pine Lake Village at 1325 Greens Parkway in Houston. Spanning 3.5 acres near Beltway 8 and Interstate 45, the 96-unit community features a swimming pool, a dog park, a playground and covered parking. As the property has outdated units and rents 20% to 25% below market, Three Pillars plans to spend $1M in renovations. Plans have not been finalized. Built in 1984, the community is near Greenspoint Mall and Greens Bayou with a pavilion, gardens and a trellis seat wall. 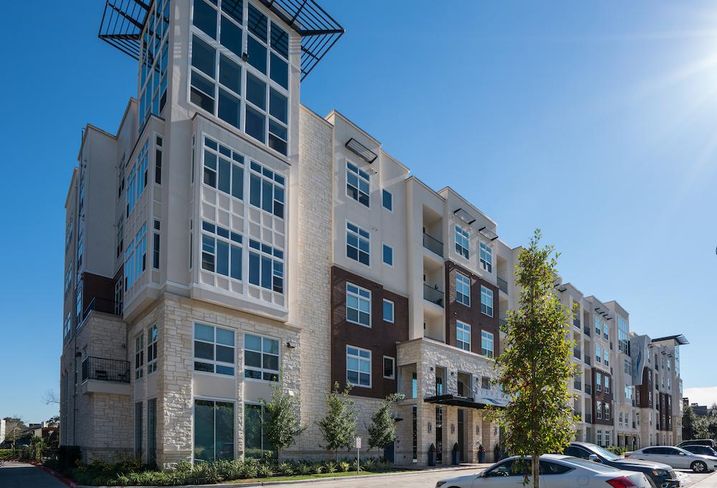 Courtesy of Berkadia
Vargos on the Lake at 2411 Fondren Road, Houston 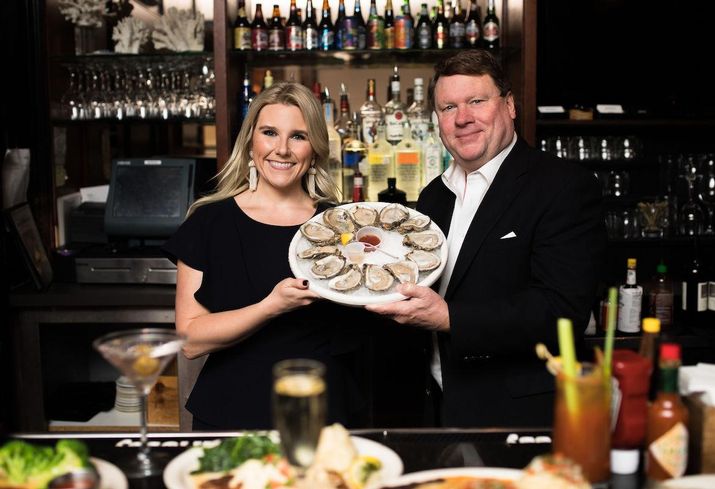 Formerly Danton’s Gulf Coast Kitchen, Eugene’s Gulf Coast Cuisine has found a new home in Mockingbird Station at 1985 Welch St., Houston. The 4,600 SF space has been transformed to blend an upscale vibe with a comfortable atmosphere.

The Cannon announced a strategic partnership with Texas-based law firm Thompson & Knight LLP. The law firm will serve as an on-site legal resource to The Cannon's entrepreneurially focused community. Staffed by attorneys in a variety of practices, Thompson & Knight will have an office in The Cannon, the 120K SF startup coworking space in West Houston.

Grub Kitchen + Bar is opening a location in Katy. The restaurant offers burgers, sandwiches, shakes, fresh salads and bowls. The new restaurant features a dining room, a patio and a full bar at 19143 Katy Freeway, next to Torchy's and Wingstop. This is the third location for the fast-casual concept based in College Station. Capital Retail Properties' Anderson Smith and Connor Lynch represented the landlord and tenant. 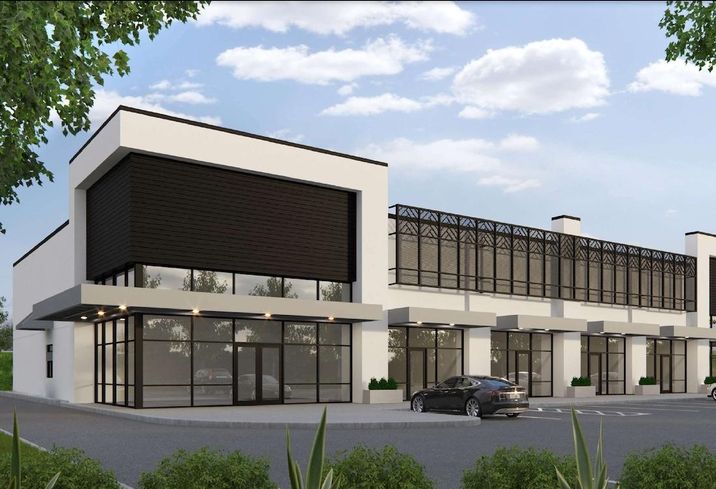 Drever Capital Management expands its 55=plus active adult brand with Larkspur at Shadow Creek in Pearland. The 257-unit Class-A campus will include a neighborhood with 42 private cottages for more independent residents looking to transition away from homeownership. The community will also feature 18K SF of amenity space and is 13 miles from the Texas Medical Center. The first cottage units are slated for completion in the second half of 2020.

Drewery Place, the new high-rise by Australian developer Caydon, opened at 2850 Fannin St., Houston. The $200M residential tower in Midtown is a part of Phase 1 of a 2.5M SF mixed-use development, Laneways. Designed by Houston-based Ziegler Cooper Architects and built by HOAR Construction, Drewery Place will feature 357 units with an average size of 1,003 SF. Black Swan Yoga and Earthcraft Juicery are located on the ground level of Drewery Place. Houston Art Alliance will showcase pieces throughout the complex.

Crossover Health is opening a new 5,300 SF healthcare facility in Spring. The healthcare provider will serve clients in or just outside the Greater Houston area. The company has raised more than $110M in funding and operates more than 20 health centers nationally.

CBRE announced a $50K donation to SEARCH's House of Tiny Treasures, which provides high-quality early education for children, ages 2 to 5, who are either homeless or living in deep poverty. The firm hosted the first "CBRE 5K RISE Run" at Memorial Park to raise proceeds. SEARCH was founded in 1989 by a group of volunteers who were deeply concerned about Houston's growing homeless population.