With renovations wrapping up, 717 Texas locked down two leases. 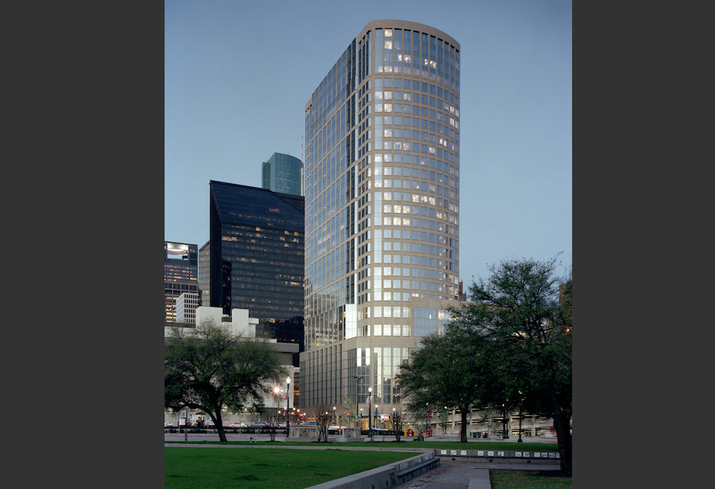 Calpine, which has anchored the north Downtown office tower since 2003, renewed a 126K SF lease, according to a release by landlord Hines. CBRE's Lucian Bukowski represented the tenant.

The new deals come after Hines completed renovations at the 33-story, 700K SF building. The upgrades include new furnishings, new wall and elevator finishes, new lighting and security console upgrades. Street-level activation is expected to be completed in April.

"These leases are evidence of the excitement over the repositioning of the asset that will be completed in just a few months,” Hines Senior Vice President John Mooz said.

The office tower has hit some bumps in the road due to the 2014 energy downturn that had citywide effects on the office sector. In late 2016, Morningstar Credit Ratings added the $160M loan for 717 Texas to its November watchlist. The balance of Houston loans on the watchlist grew by 50% at the time to $748.1M.

717 Texas also made a list for the largest office blocks available in Houston in July. Ranked third, the 33-story building was half-filled. The vacancy currently stands at 48%, according to Colvill. 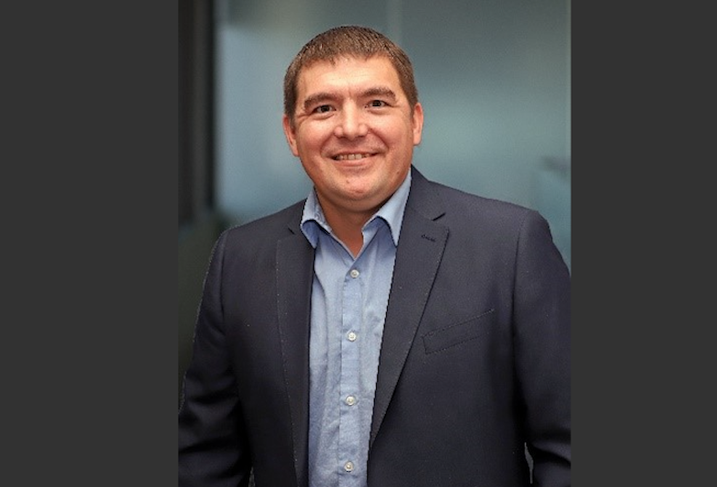 Mike Schulte was promoted to vice president of operations for the Marine/Industrial Business Unit at McCarthy Building Cos.’ Southern region. He will be responsible for oversight of the marine and industrial industries. He will manage all marine, port clients and projects in Texas and across the Gulf Coast. Schulte will also lead the new Channelview office set to open Feb. 20.

NAI Partners Investment Fund purchased the final two projects for its Investment Fund II. The acquisitions are Leghorn Service Center, a 67K SF industrial building in Northwest Houston, and Clear Lake Business Center, a 149K SF flex park in Webster. Both properties are 80% occupied. Fund II, which closed fundraising in March, is fully deployed. NAI Partners is raising for its third fund and aims to raise between $25M and $30M by March. 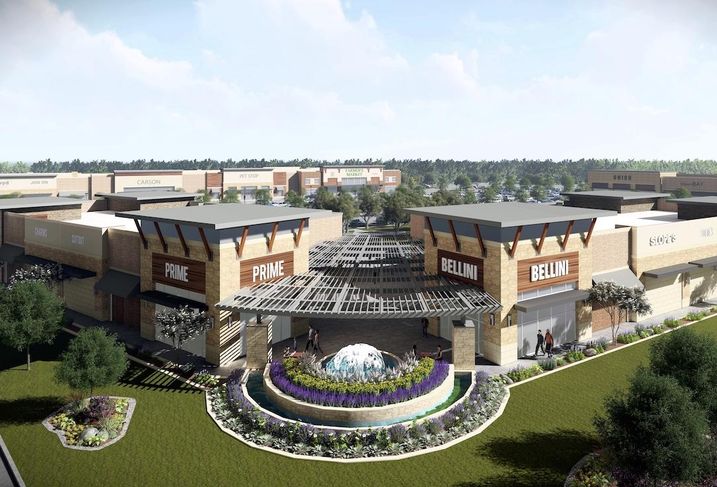 Boxer Property launched the Workstyle Collaborative Suites at 2323 South Voss Road in Houston. The project adds about 6,500 SF of coworking and executives suites to the fifth floor of the property. The on-site amenities include renovated conference facilities, upscale lounge and common areas, huddle room, coffee bar and WiFi throughout.

Buckhead Investment Partners and Elevation Holdings broke ground on Verge at Summer Park, a 291-unit luxury multifamily development in Rosenberg. The $42M project is on a 15-acre tract in Summer Park, a master-planned community. Monthly rents will range from $1,100 for a one-bedroom to $2K for a large three-bedroom, two-bath floor plan. Gonzalez Newell Bender Architects will be the architect, and Rampart Multifamily will be the general contractor. Greystar Real Estate Partners Texas will handle leasing and management. Leasing will begin in late summer.