Moviehouse and Eatery broke ground on its first location in Houston.

The 11-screen theater will anchor Creekside Park West within the Creekside Park Village Center, developed by The Howard Hughes Corp. The facility will be at 26543 Kuykendahl Road in The Woodlands. 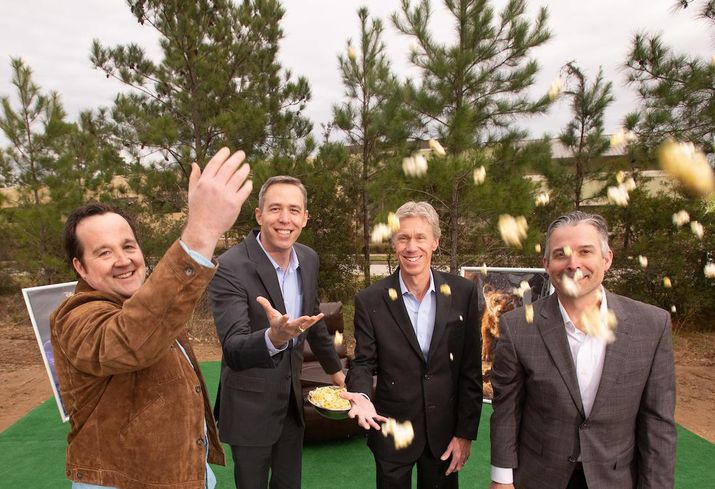 "We are honored that Moviehouse & Eatery has selected The Woodlands for their first location in Houston," The Howard Hughes Corp. Vice President Rip Reynolds said in a release. "Moviehouse & Eatery is a complementary fit, serving as an anchor for the retailers and restaurants planned for Creekside Park West, and will provide a unique, dine-in moviegoing experience for our residents and guests.”

Moviehouse & Eatery is a full service, dine-in cinema based in Texas with five locations in Austin, Dallas and Fort Worth. The first location opened in Austin in 2012.

Dare Lovett joined Trammell Crow as vice president of development management. He will be responsible for managing the design, construction, budgeting, scheduling and overall execution of developments in the Houston area. He will also play a role in the pursuit and execution of a variety of new projects. He brings more than 24 years of experience on commercial and mixed-use projects. 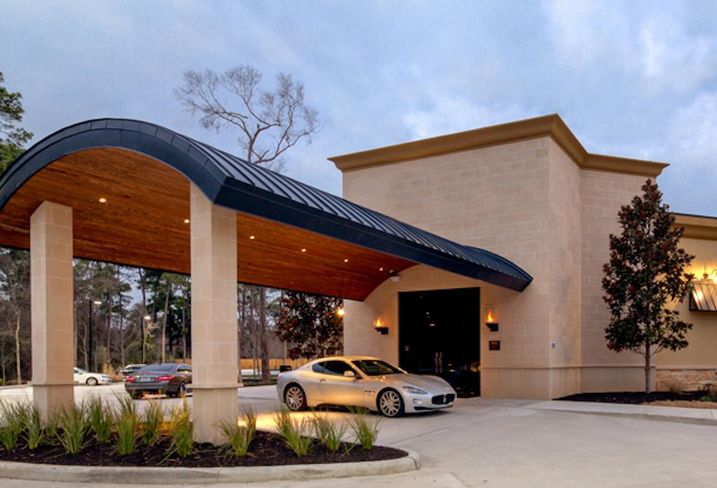 Courtesy of NewQuest Properties
1700 Research Drive in The Woodlands 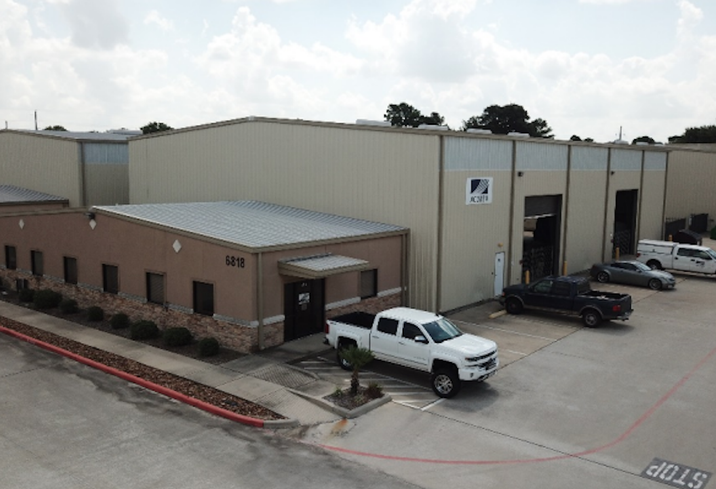 Gupta Management Co. signed a 15K SF industrial lease at 1535 Industrial Drive in Missouri City. The property is in a four-building industrial park that is under construction. This was the first building taken. NAI Partners’ Jake Wilkinson and Darren O'Conor represented the landlord. 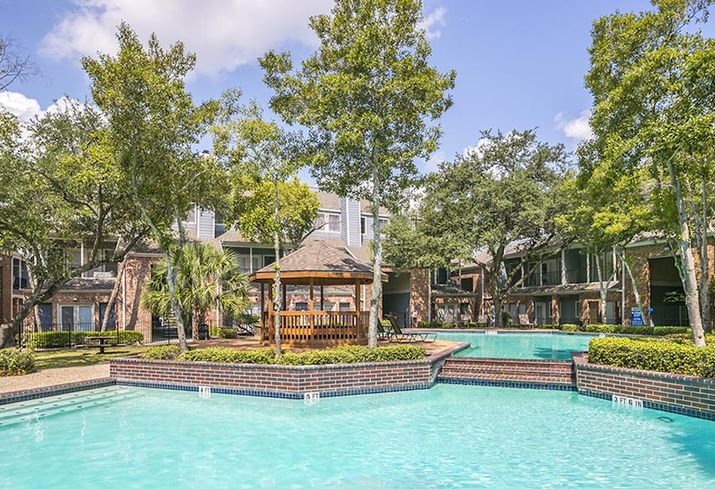 Indus Management Group purchased Vanderbilt Court, a 164-unit garden-style multifamily community in southwest Houston. The property is on 5 acres at 12630 Ashford Point Drive near South Dairy Ashford Road and Westpark Tollway. Constructed in 1983, the value-add property features a mix of efficiency units and one- and two-bedroom townhome units averaging 835 SF. HFF's represented the seller, 37th Parallel, and secured the buyer.

Houston Endowment purchased a 1.5-acre site for a new office facility at 3615–3683 Willia St. in Houston. The site is near the intersection of Memorial and Waugh and overlooks Spotts Park. The organization plans to develop a 35K to 40K SF, single-tenant office building for itself. Forney Construction will serve as the project manager, and Jackson Walker will provide legal counsel. Gensler assisted in site selection. Cushman & Wakefield represented Houston Endowment.

Aroma's Italian Grill is opening a location this year at League City Plaza near the intersection of Interstate 45 and FM 518 in League City. Weingarten Realty's Carrie Murray represented the landlord.

77 Degrees will open in early March at 2416 Brazos St. in Houston. The rooftop bar is the second Houston concept for Union Venture Group. 77 Degrees will have four levels of cabana-style seating and views of the Downtown skyline.

Wet & Wild Splashtown will be rebranded as Six Flags Hurricane Harbor Splashtown when the park opens for the 2019 season. Houston's largest waterpark will introduce a new six-story water slide, Wahoo Wave, along with a new Caribbean theme and other park improvements. The 48-acre park features over 40 slides and attractions.

The Urban Land Institute Houston announced the 2019 Development of Distinction Winners for most compelling and innovative real estate projects in Houston: