Encino Energy has secured a long-term lease at Parkway's San Felipe Plaza. The Houston-based exploration and production company signed a 76K SF lease to bring the property's occupancy to 90%. This is one of the biggest leases signed this year in the Uptown submarket. 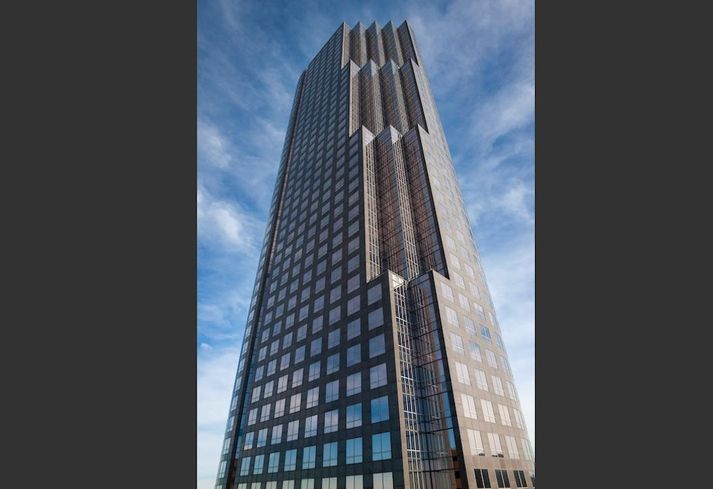 "The relocation is a testament to the quality and position of the asset as they look to recruit and retain top talent following their recent acquisition of Chesapeake Energy's Utica Shale assets," Parkway Chief Operating Officer Mike Fransen said in a release.

San Felipe Plaza, one of the tallest buildings outside of downtown, is adjacent to Tanglewood, minutes from Post Oak Boulevard and close to Memorial.

The 980K SF asset has a conference and collaborative center, a new fitness center, multiple dining options with catering available, a Starbucks café, a full-service bank and dry cleaning.

Kurt Krolikowski was promoted to partner at Locke Lord in Houston. He is a litigator who represents clients in a broad range of commercial disputes, including consumer finance, energy and construction-related disputes. 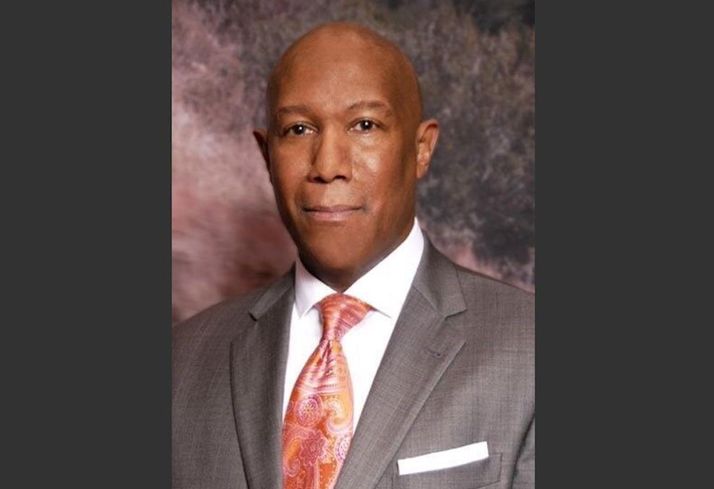 Cary Yates was appointed as the first executive director of the Emancipation Economic Development Council, and Alicia Neal was hired as deputy manager. Both will spearhead the Emancipation Avenue Main Street Program, along with other EEDC initiatives that are supported by a $500K grant from the Kinder Foundation. The community-based economic revitalization initiative stimulates private sector downtown reinvestment and helps retain, expand and recruit small businesses. 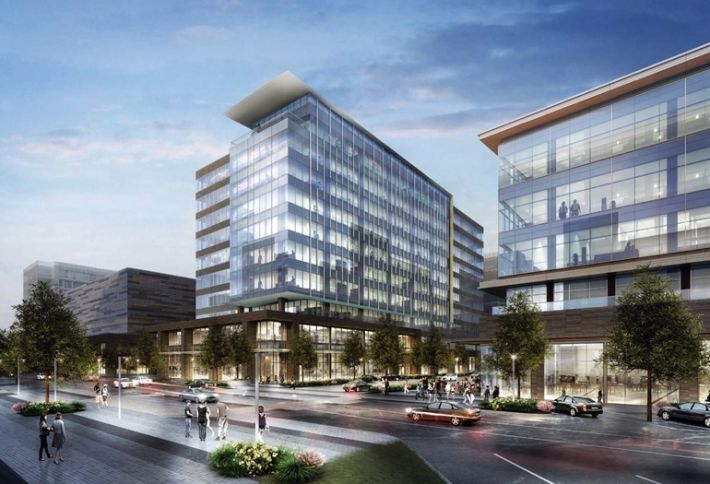 Courtesy of CDC Houston
Rendering of CityPlace in Springwoods Village

The University of Texas Medical Branch at Galveston signed a lease for the former Bay Area Regional Medical Center, a 373K SF facility in Webster. The hospital will be renamed the UTMB Health Clear Lake Campus and will begin operations in the spring of 2019. The lease is through 2033.

Greystone has provided a $31.5M bridge loan for four skilled nursing facilities located across Texas. The nonrecourse loan provides an initial term of 24 months with two six-month extension options, as well as a floating interest rate and interest-only payments for the entire term. 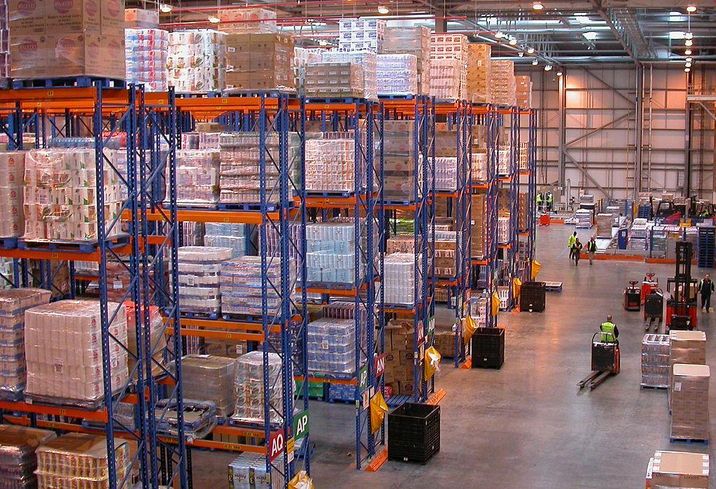 Clay Development & Construction will break ground in January on a 622K SF spec distribution center between Interstate 10 and Highway 90 in Katy. This is the first development in the Pederson Distribution Park, a 106.6-acre park on Pederson Road east of the Igloo complex. The building will feature two 130-foot truck courts, up to 256 employee parking spots and the option of 170 trailer parking spots, and is expected to deliver in August. NAI Partners' John Simons, Gray Gilbert and Chris Haro and Clay Development & Construction’s Charlie Christ will be responsible for leasing. Construction financing was provided by Frost Bank.

Air Liquide will build a new liquid hydrogen plant at its La Porte industrial gas facility to meet increasing product demand from several customer markets. The plant will produce approximately 30 tons per day of liquid hydrogen. It is expected to deliver in 2021.

Oxiteno, one of the world’s largest ethoxylates producers, has completed a $200M manufacturing plant in Pasadena.

Nissan Chemical America Corp. has completed its Pasadena plant expansion, a $1.4M project that will further automate production to increase capacity for rising demand of its products. The plant develops nanomaterials for paint, specialty coatings, catalyst, oil and gas, 3D printing and other industries.

A 253K SF industrial building is under construction at 1901 Wharton Weems at Port Crossing Commerce Center in La Porte. The project is expected to deliver in Q2.

A 164K SF industrial building is under construction at 1912 South 16th St. at Port Crossing Commerce Center in La Porte. The project broke ground this month and will deliver in Q2.

Gulfpoint, the 43-acre business park in Houston on the Gulf Freeway at Scarsdale Boulevard, will begin construction in January. The mixed-use business park will feature flex, distribution and single-tenant sites.

A 12K SF office/warehouse building is under construction at the Odyssey Business Park at 315 Odyssey St. in Webster.