Industrial is the gift that keeps giving in Houston. 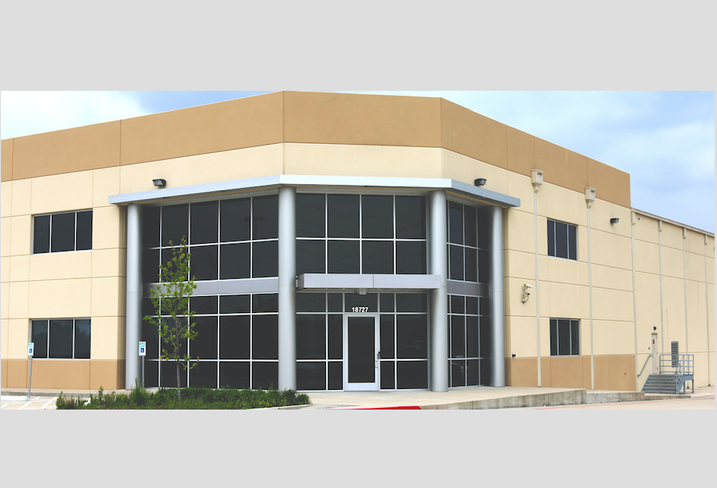 Forward Air Solutions Inc. signed a 289K SF industrial lease at 18727 Kenswick Drive in Humble. The company will occupy the free-standing distribution space and plans to use it as a distribution center. The landlord, The Adkisson Group, will expand the asset from 132K SF to 289K SF.

Over the last 12 to 18 months, the north Houston submarket has recorded tremendous growth in industrial leasing activity, said Lee & Associates Robert McGee. He said recent build-to-suit projects such as Emser Tile, Grocers Supply and Conn's, coupled with good absorption of inventory, has spurred the new speculative development the submarket has experienced since 2015. 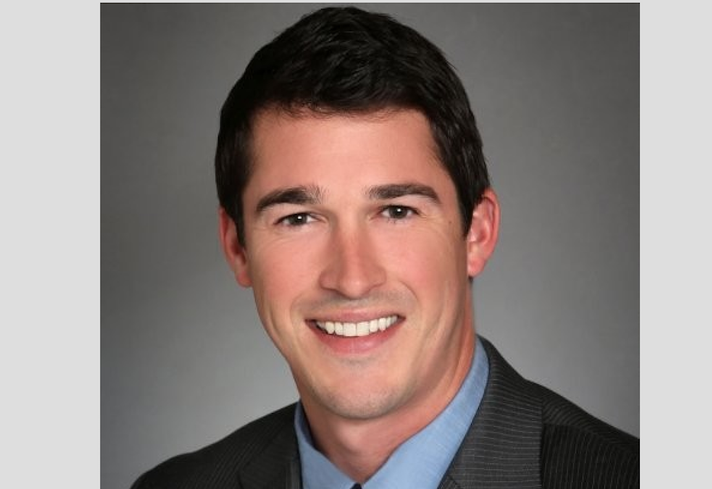 Raymond A. Aronoff joined The Brock Group as president and CEO. Previously, he served as chief operating officer of BakerCorp, an industrial solutions provider with more than 65 locations in North America and Europe. He also worked for Boston Consulting Group and NASA's Johnson Space Center. The company also announced Mike McGinnis will step down as chairman and CEO but remain a member of the board of directors.

Tim Delgado joined Global Healthcare Partners as president and CEO. With almost 20 years of experience in healthcare real estate, he will continue to focus on new healthcare and life science facility development and the acquisition and development of senior living projects. He previously served six years as president of Read King Medical Development.

Benjamin Collins has been promoted with an expanded role to senior managing director – Western region. Collins joined Crescent in 2010 as a vice president and has been responsible for delivering 7,400 multifamily units. In his newly expanded role, Collins will oversee teams responsible for all investments in Tennessee, Texas, Arizona and Colorado.

Cameron Alexander has accepted a role at Synchro Software as CEO and partner. He previously worked at Skanska USA Commercial Development as senior development manager. Synchro is a design/build firm with clients in Texas and Louisiana.

Amanda App has joined the recently merged Houston office of PMRG and Madison Marquette. She will lease and market a portfolio of Class-A office properties in Houston on behalf of KBS and Stena Realty. App previously spent eight years at Transwestern and negotiated over 150 transactions totaling more than 2M SF. 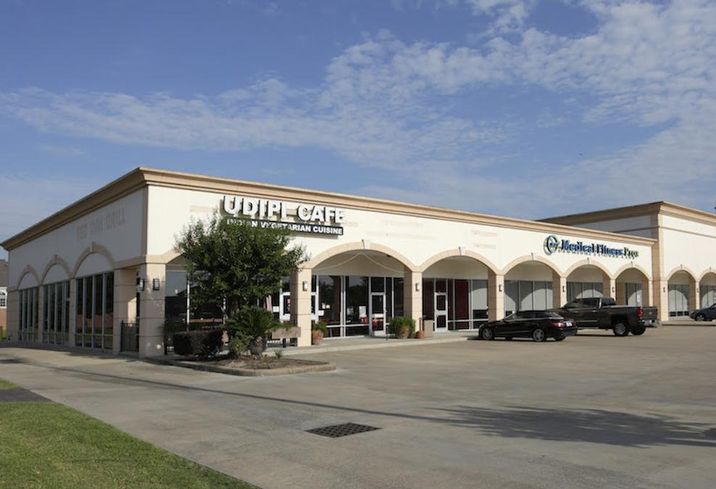 Bruce and Andrea Wiggs purchased a historic building in Montrose, which was the former photography studio of Evin J. Thayer. The duo will use the building in a live/work capacity and operate The Drywater Band, a special events and corporate entertainment company. The 6,824 SF building is at 405 Avondale St. in Houston. Judge Walter M. Brown built the asset in 1912 and it has been occupied by Evin Thayer Studios since 2001, which will relocate to the Sabine Street Studios at 1907 Sabine St. in Houston. Deal Co.’s Lauren Goodwin represented the landlord. Davis Commercial Real Estate’s Barrett Von Blon represented Evin Thayer.

NatureBest, a produce preparation and distribution company, signed a 62K SF lease at the Park 8Ninety business park at Beltway 8 and Highway 90 in Missouri City. The $10M capital investment will create about 115 jobs in Fort Bend County. 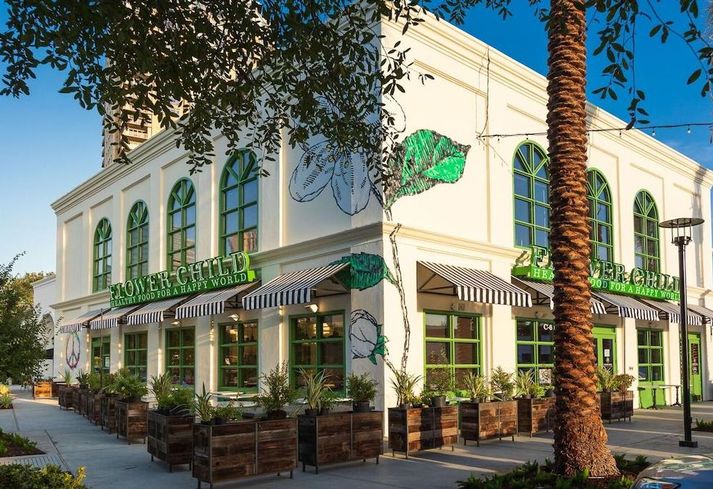 Rejuvenation, a Williams-Sonoma home improvement brand, and Flower Child, an Arizona-based health-food concept by Fox Restaurant Concepts, have leased space as retailers at Uptown Park. Rejuvenation is set to open later this year and Flower Child on Sept. 12. Since April, owner EDENS has invested into redeveloping the retail center, which has included updating all building facades for a clean aesthetic, maximizing storefronts and brightening the exterior colors to modernize the customer experience. Also, the parking has been reconfigured to accommodate outdoor activity.

Houston-based Contanda Terminals LLC, a provider of bulk liquid storage and logistics services in North America, plans to construct a new, large-capacity storage terminal on its property along the Houston Ship Channel to support its strategic expansion into the petrochemical and hydrocarbon storage markets. The new terminal, called the Contanda Houston Jacintoport Terminal, will provide up to 3 million barrels of additional petrochemical and hydrocarbon storage capacity. This expansion will be the third Houston-based bulk liquid storage facility for Contanda.

The master developer of Springwoods Village — a joint project including Patrinely Group, USAA Real Estate and CDC Houston — announced the opening of the initial roads within the master-planned community’s urban district, CityPlace. The completion of segments of Lake Plaza Drive and Spring Pine Forest Drive (between Springwoods Village Parkway and East Mossy Oaks) and City Plaza Drive will allow public access to the already-open The Market at CityPlace apartment community and soon-to-be delivered projects including Houston Marriott CityPlace, ABS headquarters and The CityPlace Plaza.

Atlanta-based multifamily real estate investment firm Cortland Partners announced a brand refresh. From now on, the company will be recognized simply as Cortland and has released a new logo. The firm owns and manages more than 49,000 apartment homes including 19 communities in the Houston area, such as Attiva Pearland, The Lighthouse at Willowbrook, The Mason at Lakemont and The Venue Spring Plaza.