One of Houston's most high-profile buildings has changed hands. The St. Joseph Professional Building, known for its giant cross above the Pierce elevated section along I-45 south of Downtown, was purchased by an affiliate of Boxer Property. The new owner is planning future renovations and a new name. 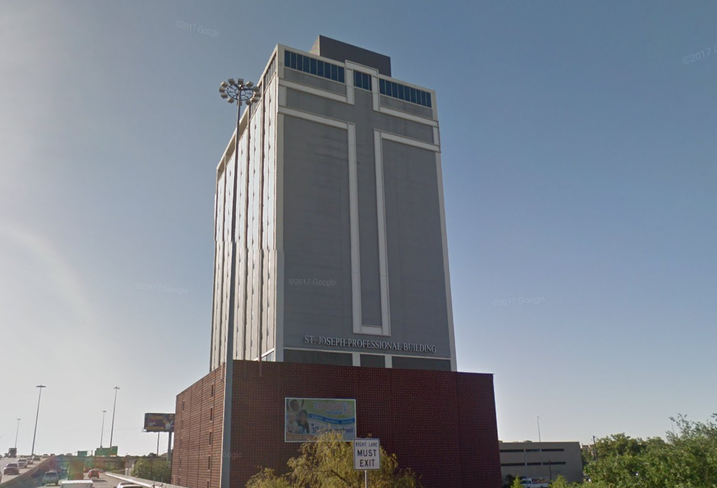 Renovations prior to Boxer’s acquisition include upgraded elevator cabs, lobby, restrooms, lighting and boilers/chillers. Boxer Property intends to make additional improvements to the property’s interior and exterior in the near future, but there is no word if the giant cross will stay.

BTS Capital purchased an 8.3-acre parcel at Westpark Tollway and Grand Mission in Houston from a local investor. Krystal Mutina and Culver Stedman of EDGE Realty Partners represented the seller. 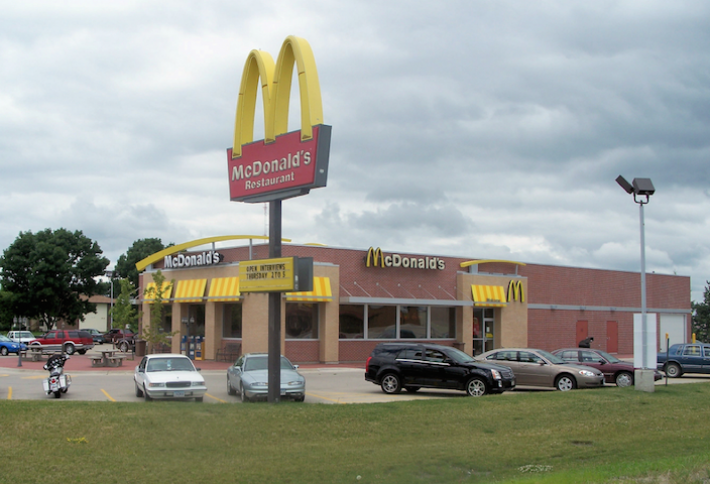 Marcus & Millichap’s Nate Newman and Michael Williams represented the seller in the disposition of a McDonald's ground lease, a 3.3K SF net-leased property in League City. The buyer was secured by Marcus & Millichap’s Jonathan Janiec and Joe Linkogle.

Colliers’ Tom Condon Jr. represented Dynomax Drilling Tools in the sale of the industrial facility at the corner of 8927 Hufsmith Kuykendahl Road and Dogwood Drive in Tomball. Jane Mathews with Stewart Title - Tomball coordinated the closing. No other broker information was provided. 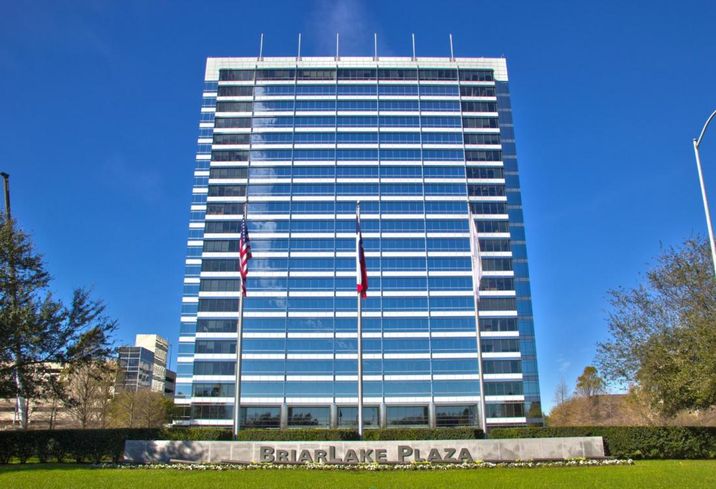 Courtesy of JLL
One Briarlake Plaza

RYDE, an indoor spin cycle concept, inked a 5.1K SF lease at Esperson. It is anticipated to debut in early 2018. No broker information was provided. 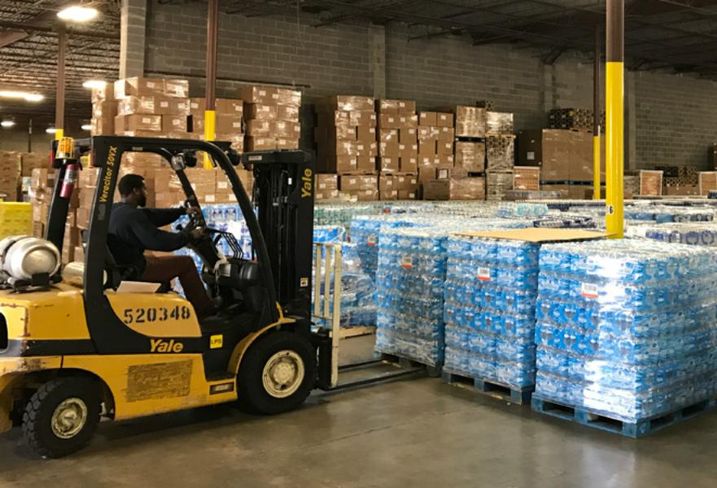 CenterPoint Properties is providing a 137K SF warehouse to Houston Food Bank as the organization works to meet the increased demand for its services in the wake of Hurricane Harvey. The property, at 8786 Wallisville Road in Houston, is available to the food bank for the next six months as a storage and packing site.

HOK named Randy Taylor as a regional leader of science and technology for its Texas practice, which includes offices in Houston and Dallas. Taylor joined HOK in 2012 and has more than 30 years of experience in the design of complex science and technology, healthcare, workplace and manufacturing facility projects. He will be based in Houston.