It's no secret that Houston's office market is slowing. While we're unlikely to see any mega-deals, there's still action if you know where to look. Like Lubrizol in West Houston. The Berkshire-Hathaway chemical company just extended and expanded its 50k SF lease. 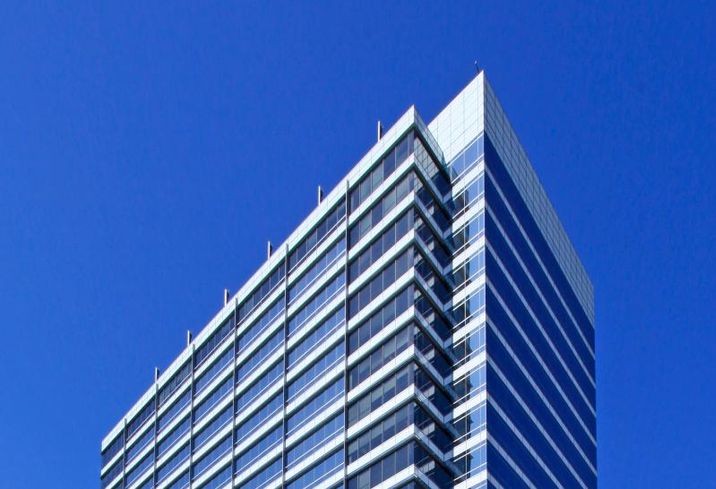 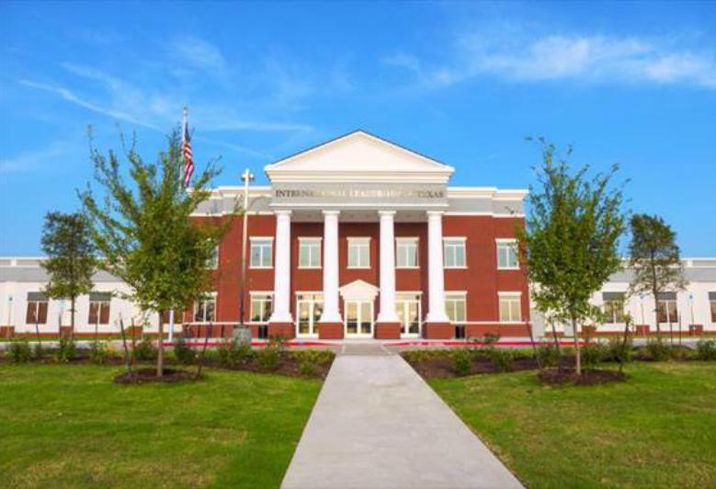 RJ Katy purchased 14.2 acres at the northwest corner of Franz and Porter roads in Katy from Porter Franz. Taylor Schmidt and Reed Vestal of Lee & Associates repped the seller, and Brendan Lynch of CBRE repped the buyer. RJ Katy is constructing a 90k SF International Leadership of Texas charter school (above) slated to open in August.

Colliers International's Marshall Clinkscales repped Allendale Shopping Center in the sale of the asset at 200 and 2131 Richey St in Pasadena to SJGZ Investments. The buyer was repped by HighStreet Net Lease Group's Matt Moake. 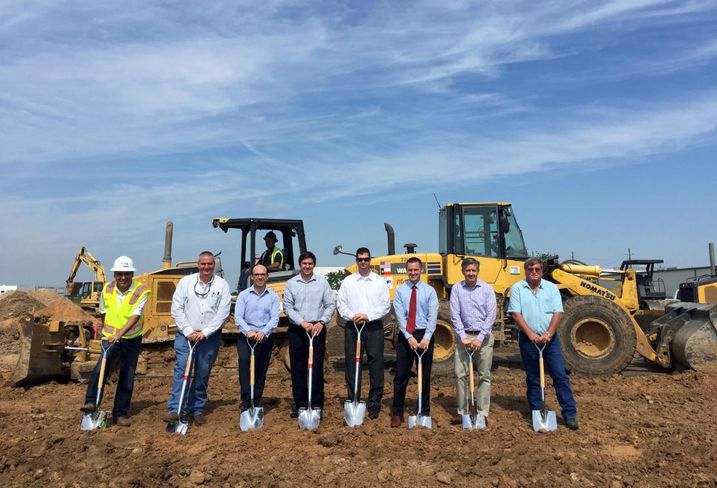 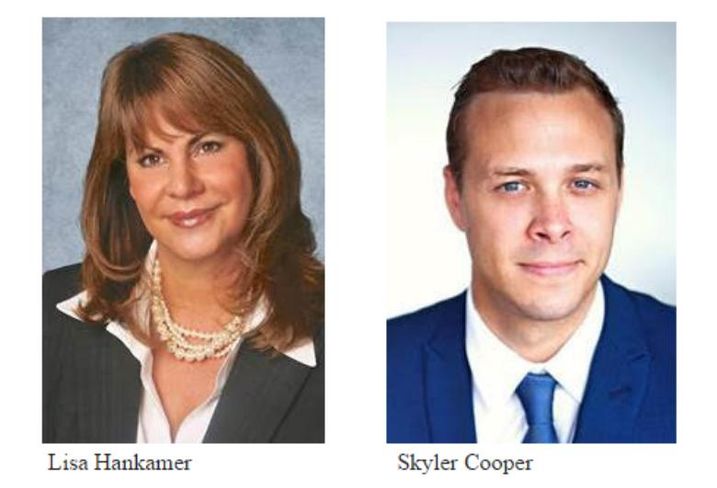 Omar Izfar joined Wilson, Cribbs + Goren as a senior associate. He will help with the firm's land use practice. He will represent clients before government administrative agencies in development, land use and government regulatory matters.