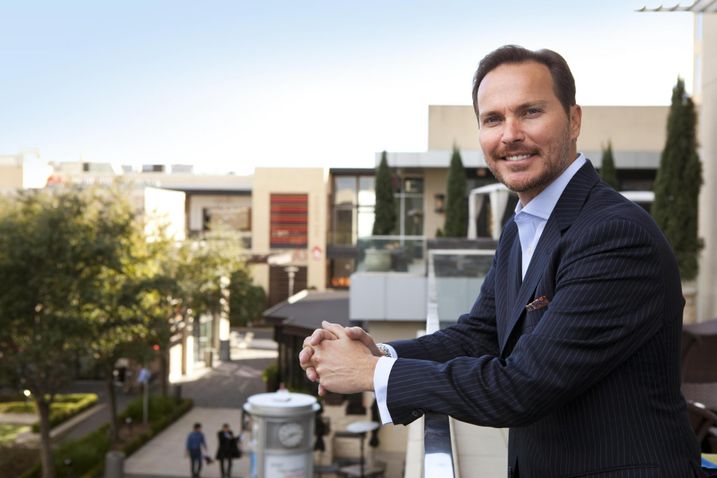 Brinsden joined Midway’s development team in 2001, was named chief operating officer in 2008 and CEO in 2013. He brings extensive ULI experience to his new role, having previously served as a global board director, governing trustee, ULI Foundation governor and as chair of ULI Houston.

Morgan Group has announced the succession of Philip Morgan to CEO and the promotion of Evan Schlecker to executive vice president, effective July 1. Morgan has previously served in a variety of roles at the company. Schlecker previously served as division head, East Coast Region, and will remain based in the firm’s Miami office. Mike Morgan will retain his title as chairman, while Alan Patton will continue as president of Morgan and head the investment committee, and Stan Levy will remain chief operating officer and chief financial officer.

Cottondale Wood Products leased a 75K SF tiltwall manufacturing/distribution warehouse in La Porte. The company is expanding its operations to the Houston area, and the facility will be used to produce specialty wood pallets used in the petrochemical industry. Boyd Commercial’s William Carpenter, Greg Barra and David Boyd represented the tenant, while CBRE’s Jeff Everist represented the landlord, Hines.

MHW Development and Construction completed work on three new industrial warehouses near Interstate 45 and Airtex in the north Houston area at 14613 Blue Ash Drive. MHW was the general contractor for the project, named Blue Ash Business Park, which involved construction of three new warehouses with a total available area of 23.6K SF. Two warehouses have 7.5K SF each, and the third has 8.5K SF. The project took about five months to complete, and the buildings are available for lease.

Madison Marquette’s newest multifamily development in Midtown, The Travis, is open and welcoming residents. The Travis is a 375.8K SF, 30-story luxury apartment building with one-, two- and three-bedroom apartments and two-story penthouses. The apartments sit above 14K SF of retail, including a restaurant scheduled to open in Q1 2021.