Amazon and Trammell Crow have begun the construction of an 850K SF e-commerce fulfillment center in Fort Bend County. 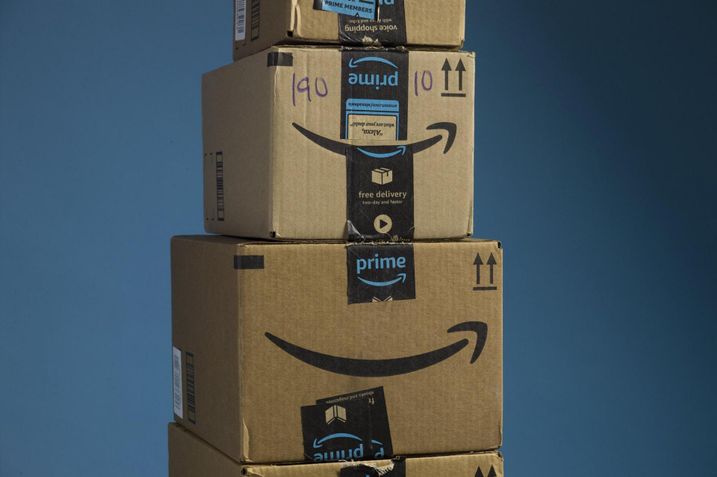 The building will be on 93.5 acres at 10507 Harlem Road in Richmond and is expected to bring 1,000 jobs to the local community. The new facility will extensively use robotics alongside employees to pick, pack and ship small items. The center is set for launch in 2021.

Ware Malcomb is the architect of record, while Graycor Construction Co. is serving as the general contractor. Engineering partners on the project include HSA & Associates, Langan Engineering and Jordon & Skala Engineers. The Harrington Group is providing fire protection design.

Vortex Cos. promoted Candace Strother to the newly created position of director of diversity and inclusion. She will lead Vortex’s efforts to promote diversity in the workplace through training and education. Strothers will lead a diversity committee, composed of a balanced cross-section of Vortex employees, to begin the foundation for a more open and inclusive environment. Prior to Vortex, Strother worked in the banking and financial services field for over a decade.

Marc Peeler and Rick Ragan joined NewQuest Properties as vice president and associate, respectively. Prior to NewQuest, Peeler was associate director of investment sales at Stan Johnson Co. where his team transacted over $600M in acquisitions and dispositions of retail, medical, industrial and office assets. Ragan formerly served as an investment analyst at Stan Johnson Co. and an associate at Marcus & Millichap Real Estate Investment Services.

Banyan Residential purchased Lofts at the Ballpark, a 375-unit, Class-A apartment property in Downtown Houston. The four-story community is at 610 Saint Emanuel St., one block from Minute Maid Park and BBVA Stadium. The purchase represents Banyan's first acquisition in the Houston market. Banyan Residential closed the transaction in conjunction with Marble Capital as its financial partner.

SpringHill Suites by Marriott in Texas City officially opened this month. The 103-suite hotel at 13202 Outlets Blvd. will operate as a Marriott franchise, owned by DS Management and managed by Lodgic Hospitality of Webster, Texas.