The parcel is at the intersection of FM 1960 and Bobcat Road. The park will be called Nexus Park NorthWest, and at total build-out, will have 477K SF of Class-A industrial space across four buildings. The park will be able to accommodate tenants from 15K SF to 200K SF.

Construction is slated to commence in March, with substantial completion estimated for December. Cushman & Wakefield’s Michael Foreman and Beau Kaleel represented Jackson-Shaw in the land transaction.

Stream Realty Partners is expanding its Houston industrial division with a new tenant representation team, led by Tyler Maner. Maner started with the firm in 2012 in Dallas, and most recently helped launch the Fort Worth office. He is joined by associate Heath Donica, and will be hiring several new members, from entry level to experienced hires, over the coming months.

Ingrid Myers joined King & Spalding as a partner in the firm’s Corporate, Finance and Investments practice group in its Houston office. Her practice will focus on the drafting and negotiation of construction-related contracts for the development of energy and other major infrastructure projects. Myers joined the firm from Morgan Lewis. 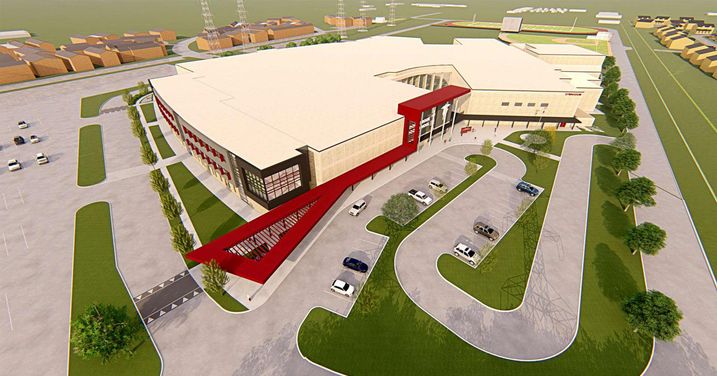 Courtesy of NewQuest Properties
A rendering of the planned Northbrook High School expansion and makeover.

Newport Real Estate Partners purchased Haven at Louetta, a multifamily asset in Spring. The property was developed in 2018. It includes 150 units, with an additional 30 units to be developed over the next 36 months. Newmark Knight Frank’s Zach Springer represented both the buyer and seller, an entity of Guefen Development. 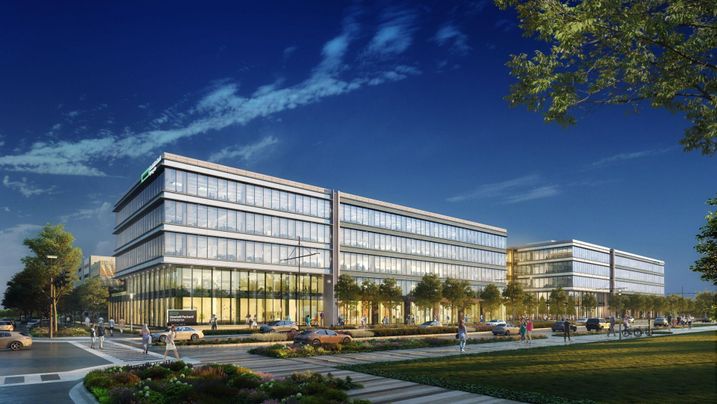 Courtesy of Patrinely Group
A rendering of the planned HPE campus in CityPlace at Springwoods Village.

The Patrinely Group, USAA Real Estate and CDC Houston joint venture has broken ground on Hewlett Packard Enterprise’s new campus in CityPlace at Springwoods Village. The HPE development will have two five-story buildings and include 440K SF of rentable space. The project is scheduled for completion in spring 2022. HPE was represented by JLL’s Ronnie Deyo, John Roberts and Beau Bellow. The landlord was represented by JLL’s Chrissy Wilson and Russel Hodges, as well as Patrinely Group’s Dennis Tarro.

Marcel is developing an open-air shopping, dining and office project in Grand Central Park. The development, called Marcel Boulevard, will be situated on a 10.5-acre site at I-45 South and Grand Central Parkway, near the intersection of I-45 and Loop 336N. Plans include 68K SF of restaurant and retail space, 32.4K SF of executive office space, and ground-level special event and entertainment areas. Groundwork construction of Marcel Boulevard is underway, with tenants slated to open by summer 2021.

JLL Capital Markets arranged financing for 336 Marketplace, a 471.7K SF grocery-anchored retail center in Conroe. The center is situated on 72 acres at the southwest corner of Interstate 45 and South Loop 336. JLL worked on behalf of the borrower, Fidelis Realty Partners, to place the 10-year, fixed-rate, nonrecourse loan with The Guardian Life Insurance Company of America. JLL’s Colby Mueck, Molly Leinsdorf and Tolu Akindele arranged the financing.