In the tough leasing market across the city, Downtown Houston's historic Esperson building is still in the game, inking a renewal and expansion from a longtime tenant. 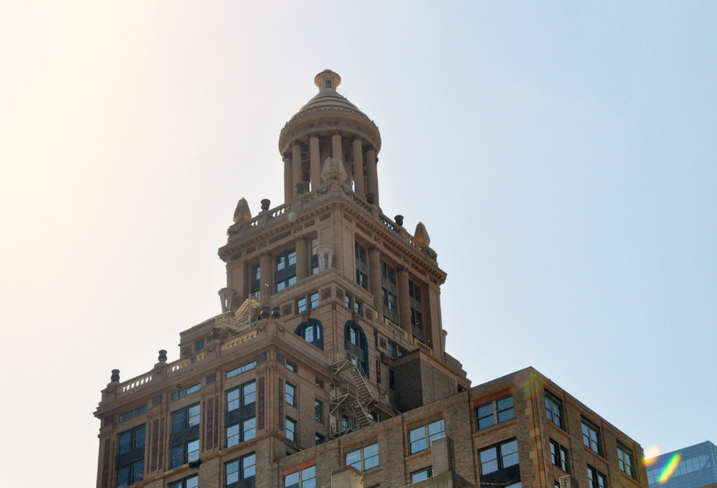 “While Martin, Disiere, Jefferson & Wisdom needed to grow, the law firm also wanted to re-strategize its office configuration, so identifying and negotiating favorable terms on the right space was critical,” Beavan said.

The firm, which previously occupied 39K SF spread between floors 17 to 20, reorganized its footprint to a more efficient two-floor configuration.

Thor Equities Group closed on the sale of four parcels in Cinco Ranch for nearly $4M. The parcels, part of Thor’s development The Shoppes at Cinco Ranch, total over 4.5 acres alongside FM 1093 in Katy. 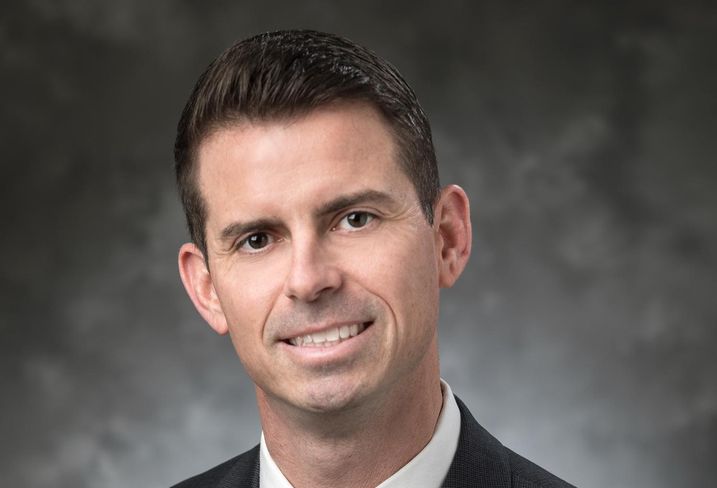