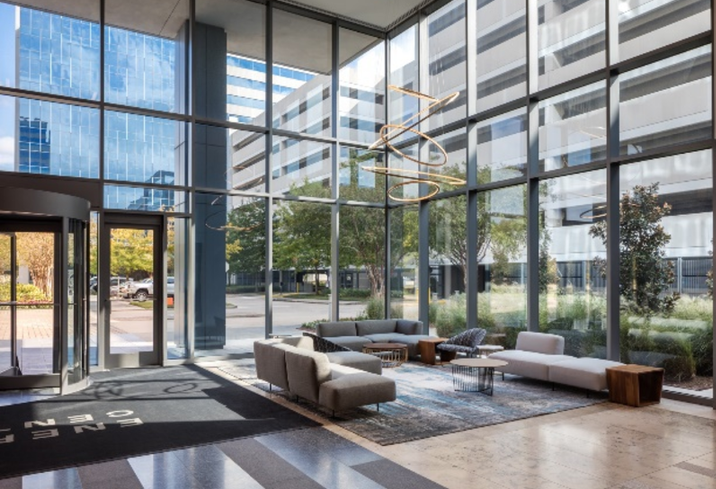 Courtesy of Transwestern
Energy Center I

The deal is a game changer for Energy Center I, which was functionally vacant before Kiewit's lease. Constructed in 2007, the building has struggled amid Houston's energy downturn. With Kiewit, the building is 52% leased.

“We believe the owner’s recent completion of $3.5M of capital improvements was integral in attracting a tenant of Kiewit’s caliber,” Transwestern's Eric Anderson said in a release. He and colleagues Tyler Garrett and Katy Gragg represented Spear Street Capital, which bought the property in 2017.

Elevate CIG completed the acquisition of a 1,275-unit multifamily property portfolio for $75.3M. The portfolio includes five apartment communities in the Houston area, built between 1976 and 1983, that are well over 90% occupied.

Adrian Duenas and Marcelo Saenz purchased the property at 2022 West Alabama, next door to their BeDesign showroom, with expansion plans that will include the construction of 15K SF of indoor space and a 5K SF rooftop terrace.

The IHOP on Southwest Freeway at Kirby was sold. STRIVE’s Anne Elizabeth Martin represented the seller, a Nevada-based investor, while Kyle Rozell of STRIVE secured the buyer, a local Houston investor.

Skanska USA hired Brad McFarlane, an industry veteran with more than 25 years of experience in engineering and occupational health and safety, as vice president of environment, health and safety for its building operations nationwide.

Aimee Morgan is joining JLL’s Valuation Advisory business as a senior vice president specializing in the appraisal of multifamily assets. Morgan is based in Houston. 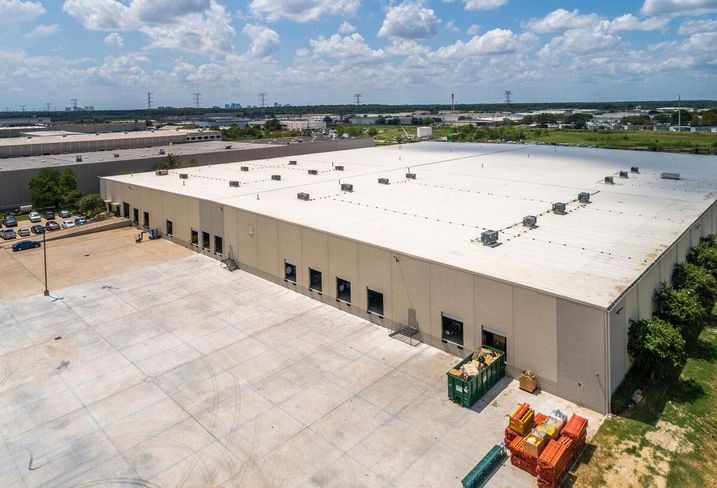 Aztec/Shaffer renewed and expanded its footprint in Houston to 250K SF. Aztec renewed its 125K SF lease at 601 West Sixth St. The landlord was represented by The Deal Co. The Shaffer side of the business relocated to Houston into a renovated 125K SF facility at 10901 Tanner Road. Boyd Commercial’s David Boyd and West Williams represented the landlord. Colliers’ John Parsley, Gary Mabray and Judd Harrison represented Aztec/Shaffer in both transactions.