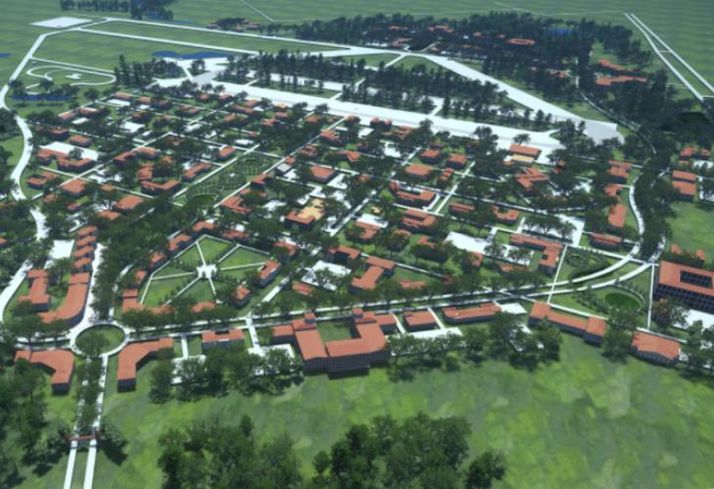 Texas A&M announced its intention Monday to seek a private development partner for the new data center campus the school is constructing in Bryan. The system's board of regents already approved $129M for RELLIS (an acronym of the school's core values), which will house seven engineering research offices and laboratories and two education centers across 560K SF of new and renovated space on the 2,000-acre former air base.

Texas A&M wants to enter into a long-term lease with a company that can offer backup services for big operators in Austin and Houston. The system put a July deadline on proposals. 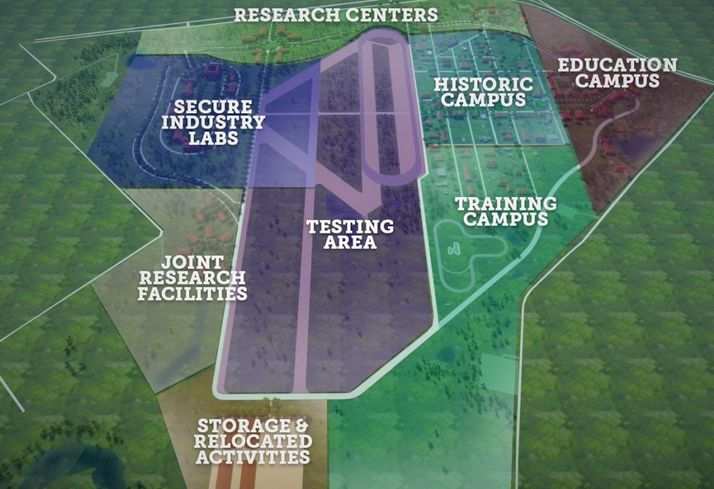 The deal has raised eyebrows in Houston, where the University of Texas recently scrapped plans for its own data center. Local leaders, including Mayor Sylvester Turner, are pushing to revive the deal in hopes of making it a driver of innovation and employment in Houston similar to the Texas Medical Center. Leaders envisioned public and private partnerships with Rice, Baylor, TAMU, the University of Houston and others. 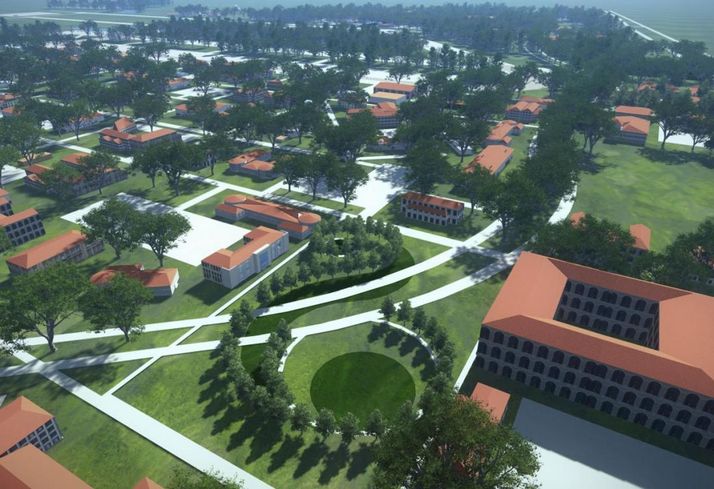 But now UT's biggest rival is moving forward with plans of its own less than 100 miles away. That may be a good thing for those that want to see UT's Houston project take off. Texas A&M Vice Chancellor for Business Affairs Phillip Ray said A&M's plans will not include data analytics, a key component of UT's campus. A&M's campus will focus more on cloud storage and co-location services. In fact, UT's campus would help A&M.

"The UT data center would be an ideal customer of ours, to back up their data," Ray said. "We'd be perfectly happy with that."

Ray said Texas A&M's new data center underscores the importance of IT infrastructure to future development and innovation. That is what Houstonians like David Wolff are also saying about UT's campus.