How Infill Development Is Changing The Perception Of Houston

High-profile projects in Houston’s Inner Loop are aiming to change the perception of the city’s epic sprawl, the people behind some of Houston’s hottest projects told attendees at Bisnow's HTX Major Projects event. 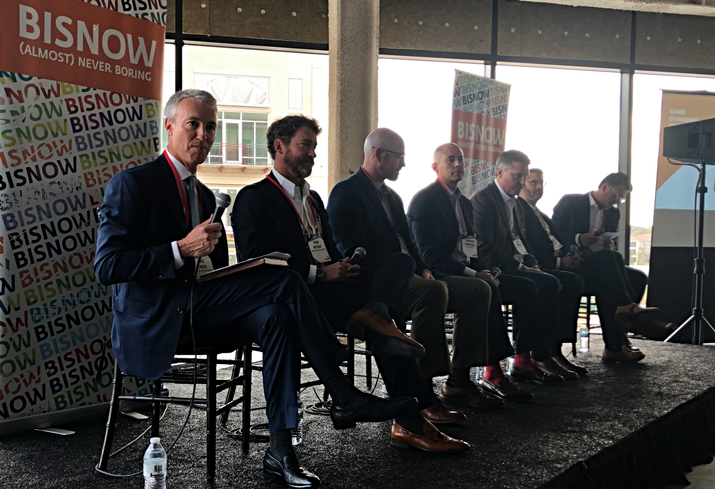 “We’re thinking many decades in the future,” McCord Development President Ryan McCord said. “We’re trying to put our finger on why Houston is a lifestyle city. We have no mountains, no beaches. What's Houston’s intangible? Access to opportunity. There's something unique and cool about Houston, it's a little gritty.”

“One of the central things about Houston that gets me comfortable is the prospect for growth,” McCord said.

While McCord is leading the way with dense placemaking on Houston’s outer edges, inside Loop 610, developers are having to be creative. RHS Interests, developers of Midtown’s high-profile Mid-Main project along METRO’s light rail line, has had success bringing a new type of mixed-use development to the neighborhood.

“It’s a challenge to envision what you're going to do to attract people and have tenants survive,” RHS Interests President Bob Schultz said. “We spend a lot of time curating the idea of compatible uses. We think people today are looking for experiences. If you can buy it on the internet, we don't want to focus on that thing.” 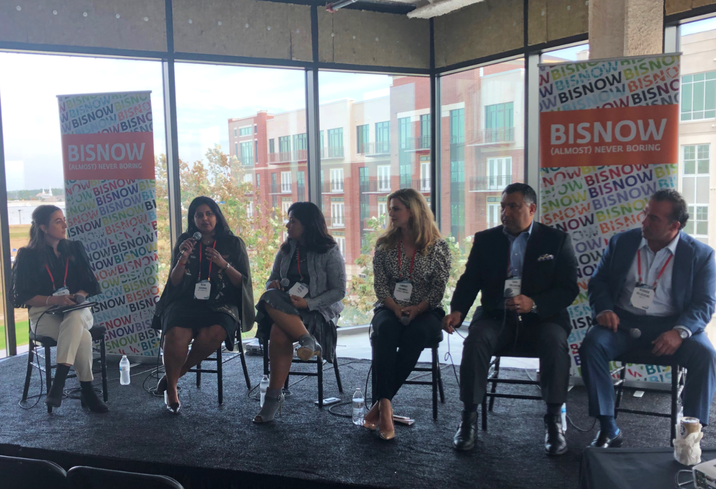 Mid-Main has helped develop Houston's Midtown Cultural Arts and Entertainment District, along the 3500-3700 blocks of Main Street. With a music venue, record shop, recording studio, vintage fashion shop, sneaker store and a brewery, RHS Interests has assembled one of the most unique tenant mixes in Houston.

Nearby Rice University is hoping to add to Midtown’s mix with the redevelopment of Midtown’s Sears into a new innovation district dubbed The Ion. In addition to the redevelopment of the Sears, Rice is focusing on three parcels adjacent to the north, east and northeast of the Midtown Sears site, where three buildings totaling roughly 102K SF and a 22.5K SF civic plaza will be developed.

“Diversification is the key to creating an identity,” Rice Management Co. Managing Director Ryan LeVasseur said. “I think that if Houston continues to think about creating better spaces, we have the chance to do the right thing.” 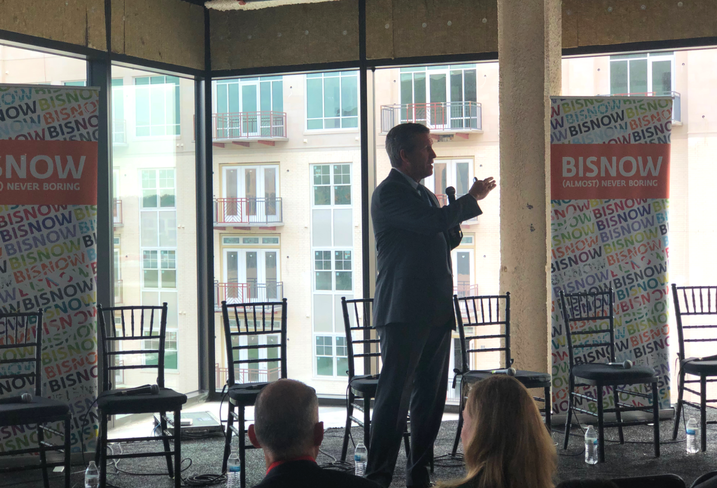 Few have done more to change Houston’s perception than the Buffalo Bayou Partnership, which transformed a neglected, meandering waterway in the heart of Houston into the city’s own Central Park.

“At The Allen, we're grateful for the hard work of the Buffalo Bayou Partnership, because we benefit from the park. The location helps us a lot,” DC Partners CEO Roberto Contreras said.

DC Partners held a groundbreaking ceremony this month for the first phase of The Allen, a $500M project that will add five new towers along the bayou.

The Buffalo Bayou Partnership is working its magic again, this time on Houston’s east side.

“The goal is to great something very much of the place, leveraging culture and industry to preserve everything,” Buffalo Bayou Partnership Real Estate Project Manager Ian Rosenberg said. “When you redo Buffalo Bayou Park, you get The Allen, things that change that neighborhood. We acquired several buildings on the east side. We like to think of ourselves as the space in between, the space that connects them, where life happens.”

Time will tell if Houston's perception is really changing. America's fourth-largest city has changed significantly in just a few years. With pockets of dense infill development, the next step will be connecting them all together, stitching an urban landscape that brings Houston's diversity together.

“The big issue to me is connectivity,” Schultz said. “The city is what it is. It's vast and getting bigger. We're not going to change that, so we need to find ways to take advantage of other transportation methods.”