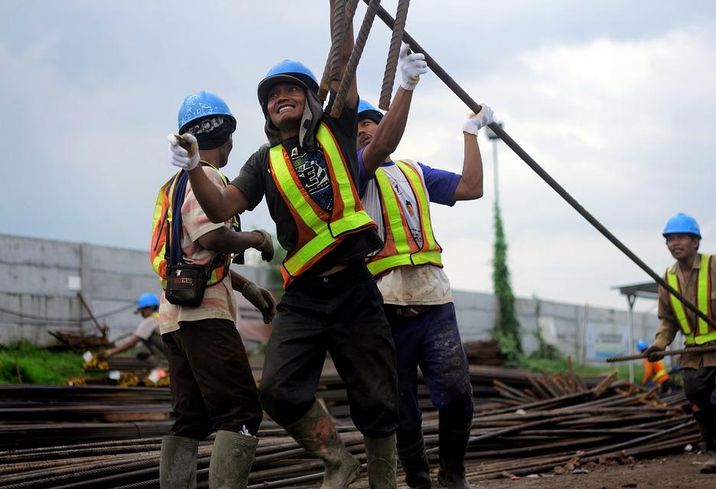 The Houston area added 9,200 construction jobs last year, the Associated General Contractors of America reported Friday. That is more than any other city in Texas. On a percentage basis, Midland had the most job growth, adding 5,900 jobs for 24% growth fueled by mining and logging jobs in the Permian basin. All but four of the 26 Texas cities tracked showed gains. Fort Worth experienced the biggest drop, losing 1,400 jobs or 2%.

The top five Texas cities by the number of jobs added in 2017:

“The new tariffs are already leading to increases in what many contractors are paying for steel and aluminum products,” the association’s chief economist, Ken Simonson, said. "Most contractors will be unable to pass along these increased costs, leaving less money to invest, ironically, in steel construction equipment as well as personnel."