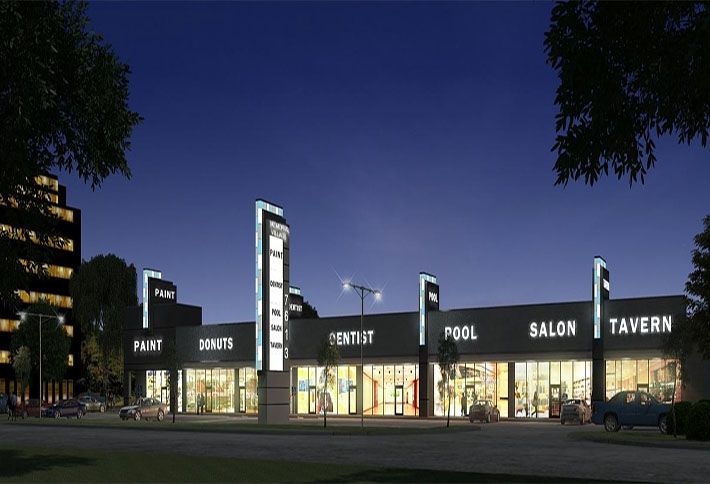 As part of a trend toward luxury condos and expensive retail projects in Houston, Braun Enterprises has carved out a niche buying Inner Loop restaurants and retail and redeveloping them while staying faithful to the original structure and its place in the neighborhood.

Braun Enterprises president Dan Braun tells us the narrow focus has served the company very well. Prior to 2013, the company had been buying distressed industrial and multi-tenant properties in desirable parts of town and then fixing them up.  In 2013, as the overall market improved, appropriate investment properties began to dry up, so the strategy shifted to buying properties in the Inner Loop where the land was valuable but the buildings were tear-downs. Instead of razing them, though, the firm has been keeping the buildings, fixing them up, and realizing new value. 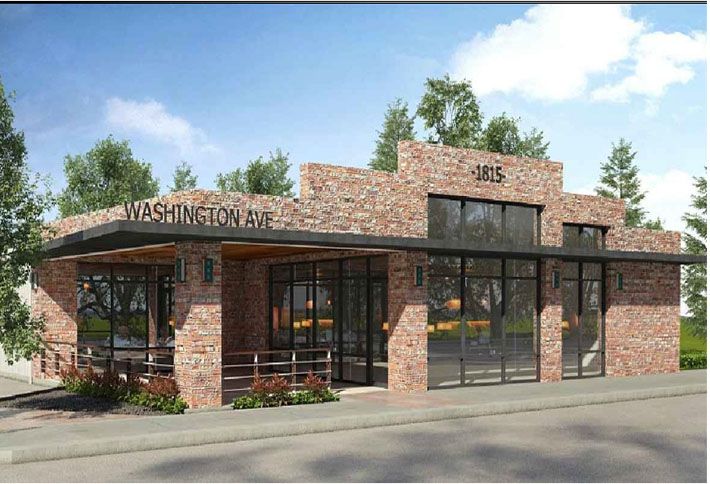 Instead of spending $12M on an office building, the company is shelling out as little as $700k and making a tidy profit. Doing this, Braun discovered a lot of pent-up demand for retail. The company has been focusing on local tenants; Braun has very few national brands, which has sheltered his firm from the oil price slide. The company has sold off most of the office buildings, though it has retained one Class-B property in Bellaire, with about 130 tenants. They're mostly medical tenants, Dan tells us; none are energy.

The niche is working for the company, he says. His deal velocity has been increasing as the market slows: In 2015, the company bought 10 properties. The year before that, it was eight. Dan's not ready to disclose details, but he is looking at more acquisitions. He says neighborhoods like the Heights, Garden Oaks, Montrose and east Washington all have momentum.