The Future of the 290 Corridor 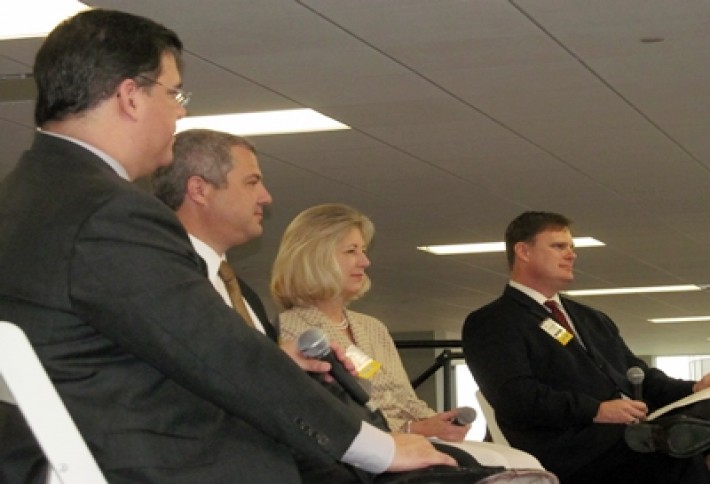 250,000 cars drive through the 290/610 interchange daily. (That's a large number of people especially considering at least a few of those are bound to be clown cars.) That's partially thanks to increasing residential activity--543,000 people live between 610 and 2920 on 290, and that's slated to hit 888,000 in 2030. At our Future of the 290/North Loop West Corridor event last week, Boxer Property prez Andrew Segal (second from left, with HNTB senior public involvement rep Mike Zientek, Transwestern SVP Michele Ellis-Felder, and Bury + Partners SVP Jason Atkinson) predicted residential development at the far end of 290 may impact this area like Katy has done for I-10. And that may lead to the gap between Uptown and the North Loop West closing soon. 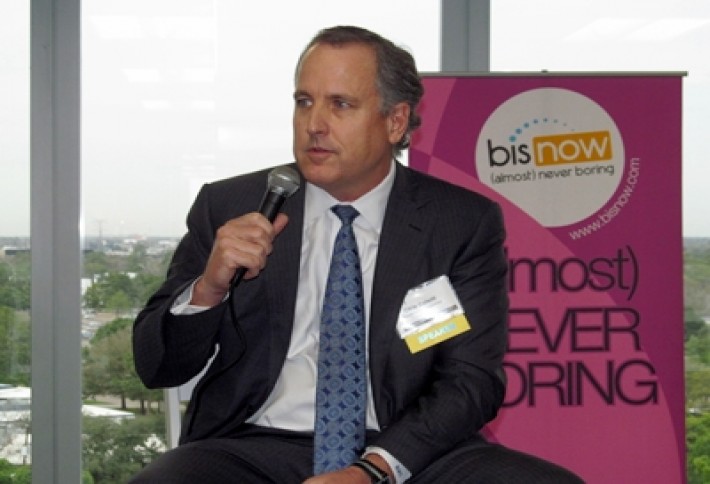 Colvill Office Properties prez Chip Colvill says 290 was a very viable corridor in the '80s, but now it's the forgotten market. (All of the neon spandex has been left to die a slow death.) Traffic has kept big tenants away from the submarket, so improving mobility might bring them back. (Check out day one of our event coverage for info on the infrastructure improvements.) Chip says if he were an investor or developer, he'd take a hard look up and down 290 because he thinks there will be significant value-add plays as mobility increases. 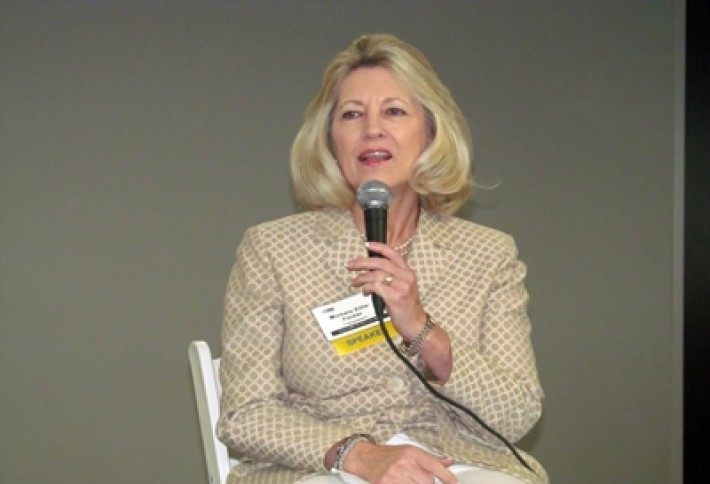 Although construction of I-10 had a significant negative impact on the market (including tenants leaving the submarket), Michele says highway construction hasn't hurt activity or rents in the North Loop area. In fact, she's seeing a slight uptick in absorption now. Many I-10 users ended up moving back, so companies have learned it's better to just stick it out for the payoff when construction wraps up. Plus, the 290 expansion will deliver in 2017, only four years and a short-term lease away. Chip says some tenants are asking for cheaper rents because of construction, but landlords can show the long-term benefits of the work, and soon they'll be able to pull in higher rents because of it. 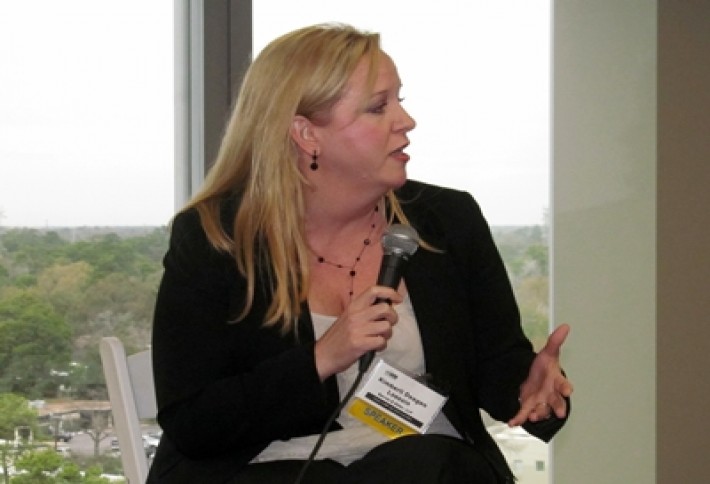 Barron & Adler managing attorney Kimberli Deagen Loessin agrees that although the magnitude of this is very comparable to I-10, the process is having less of a negative impact. She attributes that mostly to speed: I-10 was announced and quickly launched. 290 has been on and off the board for years, and she thinks users got sick of the uncertainty and waiting and went ahead with deals. Another big difference in the projects: The north side of I-10 didn't have much development, but the 290 corridor (especially close to town) is much denser. 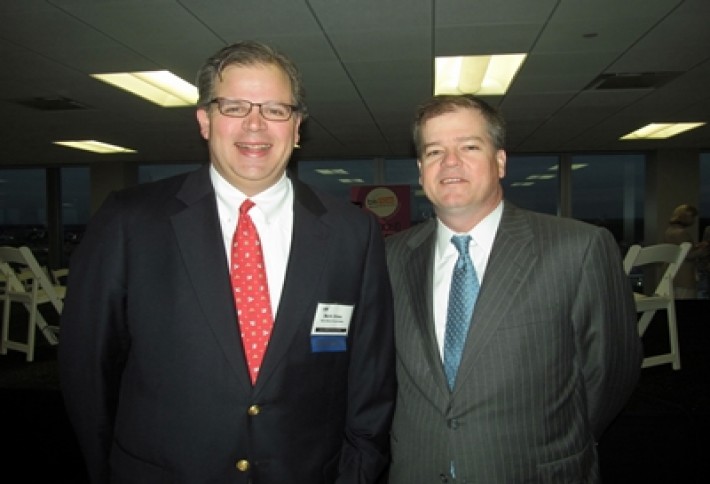 Our sponsor Deal Sikes' Mark Sikes and Matt Deal are working with owners on two sections of the 290 eminent domain takings; the parcels from Pinemont to Gessner are getting offers now. Earlier phases (especially along the West Loop) are in the litigation/negotiation process, and TxDOT started hearings around the Beltway. Mark says there are about nine separate sections, and approximately 30% are up to the hearing stage. The challenges mostly stem fromdamage to the rest of the project, not the value of what TxDOT is taking. 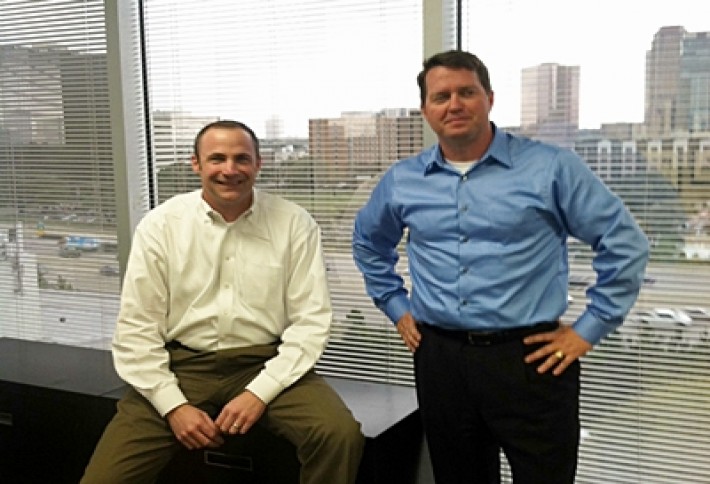 What rodeo concerts are you going to? Our Houston reporter's hubby bought her Styx tickets as an anniversary present, so she'll be sailing away next week. (It's a break in tradition; they usually see Gary Allan.) Send your news and favorite concert to Catie Dixon, catie@bisnow.com.