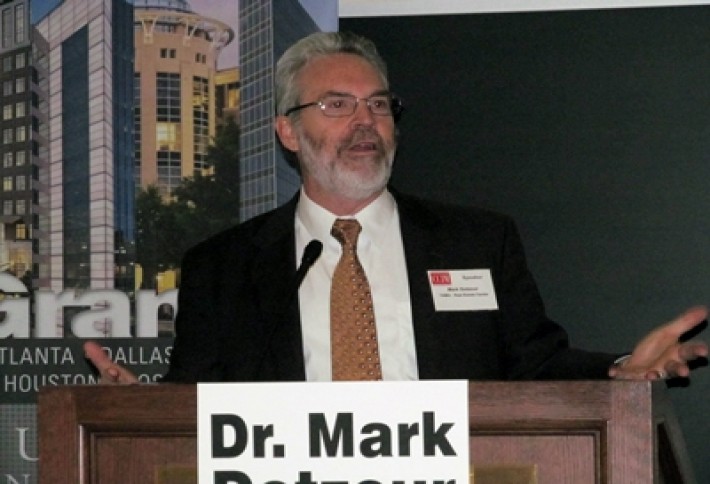 Now is the time to head to the 'burbs, says Texas A&M Real Estate Center chief economist Dr. Mark Dotzour. We snapped him at CCIM s 20thannual forecast event, where he said single-family pricing is picking up and home building will gather steam over the next five years. He says its an early play, but he sees value in buying and building suburban office and flex/showroom space to be near new residential growth. (That means employees can get to Little League games earlier to yell at the umps.) Overall, he's bullish on CRE this year and forecasts slow but constant improvement. CCIM's event pits pros against each other to forecast the upcoming year's fundamentals. Congrats to last year's event winners with the clearest crystal balls: Alan Patton, David Hudson, Tim Dosch, Jon Silberman, and Lance Gilliam. 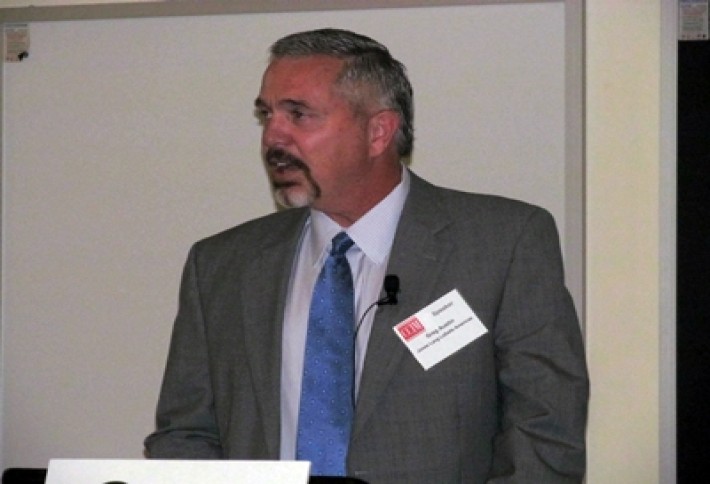 JLL managing director Greg Austin is also looking to the suburbs for multifamily activity. He says equity is pigeonholed into a three-mile radius around the Galleria, but its inevitable investors will move soon, as theyre getting priced out of core product or are entering the game too late. (The early bird gets the worm, and the late bird heads out to the 'burbs.) He and competitor CBRE first VP Ryan Epstein both suggest targeting Clear Lake. It has a negative connotation, but the fundamentals are really great--office vacancy is low, retail is blowing up, NASAs budgetisn'tas weak as people think, and employees who were laid off found new jobs. 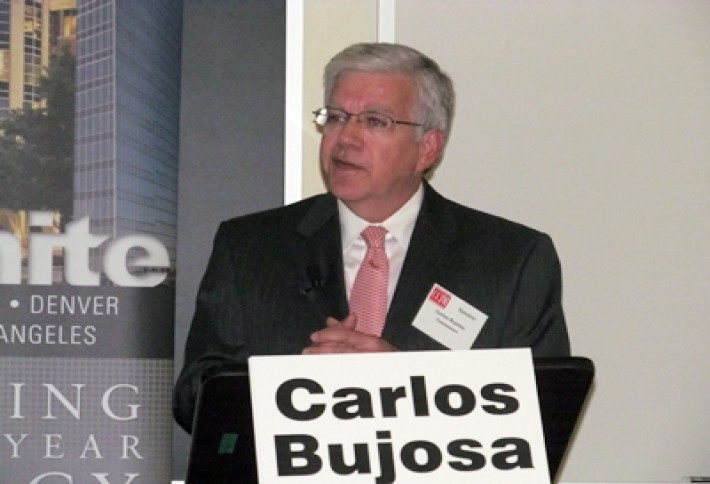 Transwestern VP Carlos Bujosa (competing against Siterra Properties prez Joel English) says land picked up faster than the rest of CRE; by the middle of last year it was doing very well. He closed some large tracts in the burbs for investments, and theyweren'tat rock bottom prices, which says a lot about optimism in the area. Pricing bounced back surprisingly rapidly, and sometimes deals are record-breaking (especially in the Galleria). Joel says Houston investment sales accelerated impressively, too: It jumped 52% from 558 land sales in 11 to 851 sales last year. But he doubts lending will ever be good again for pure land acquisitions. HFF senior managing director Rusty Tamlyn says refinancing is the biggest impediment to investment sales: Owners are refinancing and holding their assets instead of selling. Despite that, 2012 was his best year ever, with $350M in sales. CBRE first VP Faron Wiley (competing against CORE managing director Mike Wyatt--see if you can guess which one is which) says land pricing is developments worst enemysellers dont want to face that their land is industrial dirt and try to hold out for office or multifamily deals. To get $3/SF dirt you need to pioneer a site, but investors would rather pay $6 for a known quantity. That has a significant impact on rents. 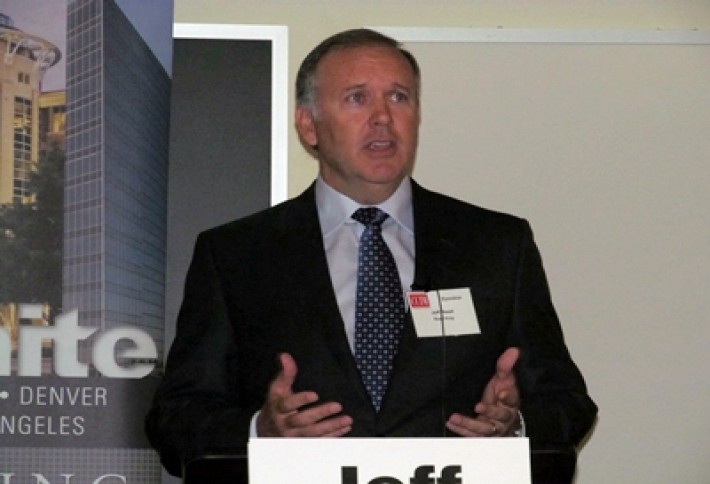 Read King principal Jeff Read found an upside to big box retailers failures over the past few years: You can increase NOIs if youre willing to spend some money to divide the boxes. For example, one old Borders store was re-leased by healthcare users at higher rents. His competitor, UCR moodyrambin PAGE managing partner Ed Page, says you may even have to let users take a shallower space and leave the extra vacant, but its usually worth it. And its hard to talk retail these days without mentioning the grocer war--Ed thinks new specialty grocers wont have much impact on existing players. The exception: Aldi, which became a primary grocer and competes on convenience and price.