Close Up With Bill McDade

Houston’s legendary land broker just listed what he calls the most important undeveloped commercial site in Texas. (If you're at that site now, let us know if it's blushing.) CBRE EVP Bill McDade gave us all the details. 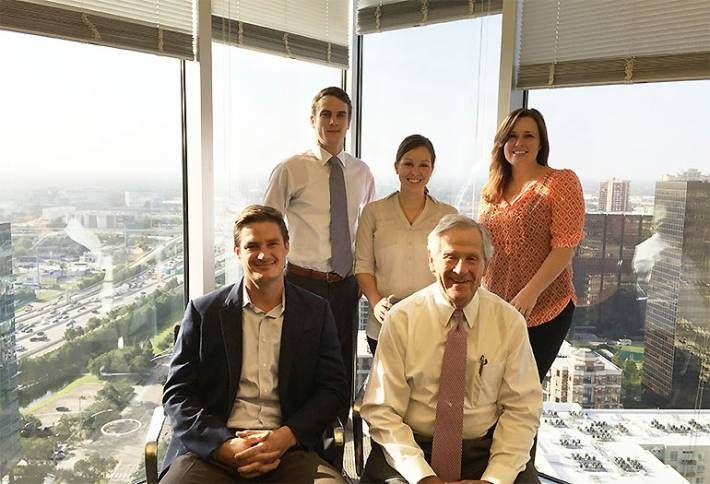 The nearly 3-acre tract is across from Uptown Park—which Bill believes is the most successful upscale shopping center in Texas. Bill, here with his team (Nolan Mainguy, Lauren Geary, Kristen McDade, and Peter Mainguy), says 217,000 cars (or about 800,000 eyeballs) drive past the site daily. The owners had known for years they’d have Bill sell it, but were waiting for the right time. Offers are due Nov. 18. 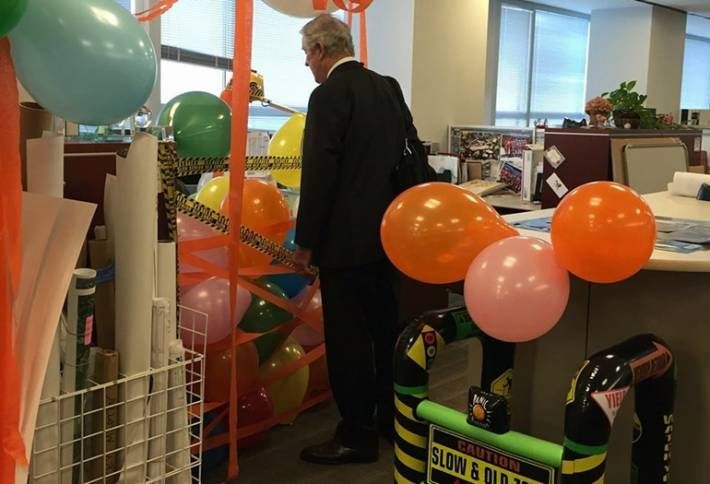 Bill’s been in real estate since graduating from UT in 1959, specializing in land since ’68. (He celebrated his 80th birthday this month, and his team put 80 balloons and a blowup walker in his cubicle.)  One of his hardest deals was fairly recent, selling 43 acres at MLK and Old Spanish Trail to the University of Houston in 2008. The site was owned by the heirs of Henry Frederick MacGregor and their attorneys, and Bill had to manage 15 people across the country. To seal the deal, he told them they’d be happy with $25M, and then brought in UH for that exact amount. 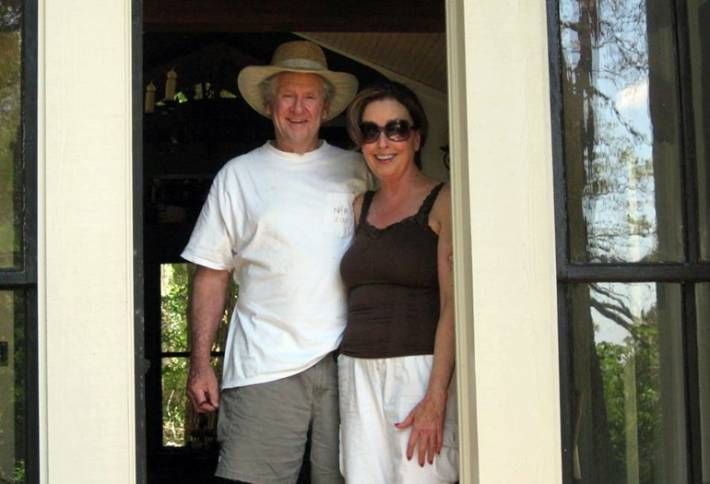 Bill’s all energy at work—he's afraid he’ll live to be 120—but takes it easy in his spare time. He's snapped with wife Sharon (they’ll celebrate their 50th anniversary next year) at their farm in Bellville, which they visit about 45 weekends a year. There, he watches the hummingbirds, cares for his orchids, hits golf balls, and goes antiquing. (For the last 15 years, he and Sharon haven’t missed Round Top’s antiques show.) He also spends lots of time with his family, from daughter Kristen at the office to his two great-grandbabies. 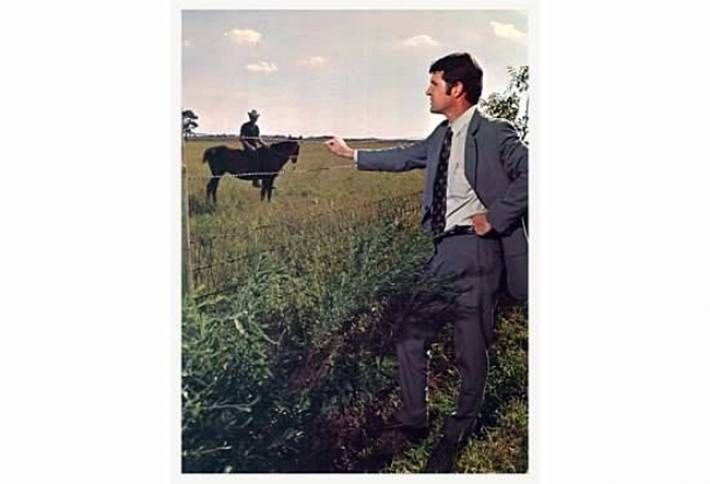 This photo from 1968 proves Bill could’ve had a career as a model if that real estate thing hadn’t worked out. (Probably not a hand model though, after grabbing that barbed wire.)