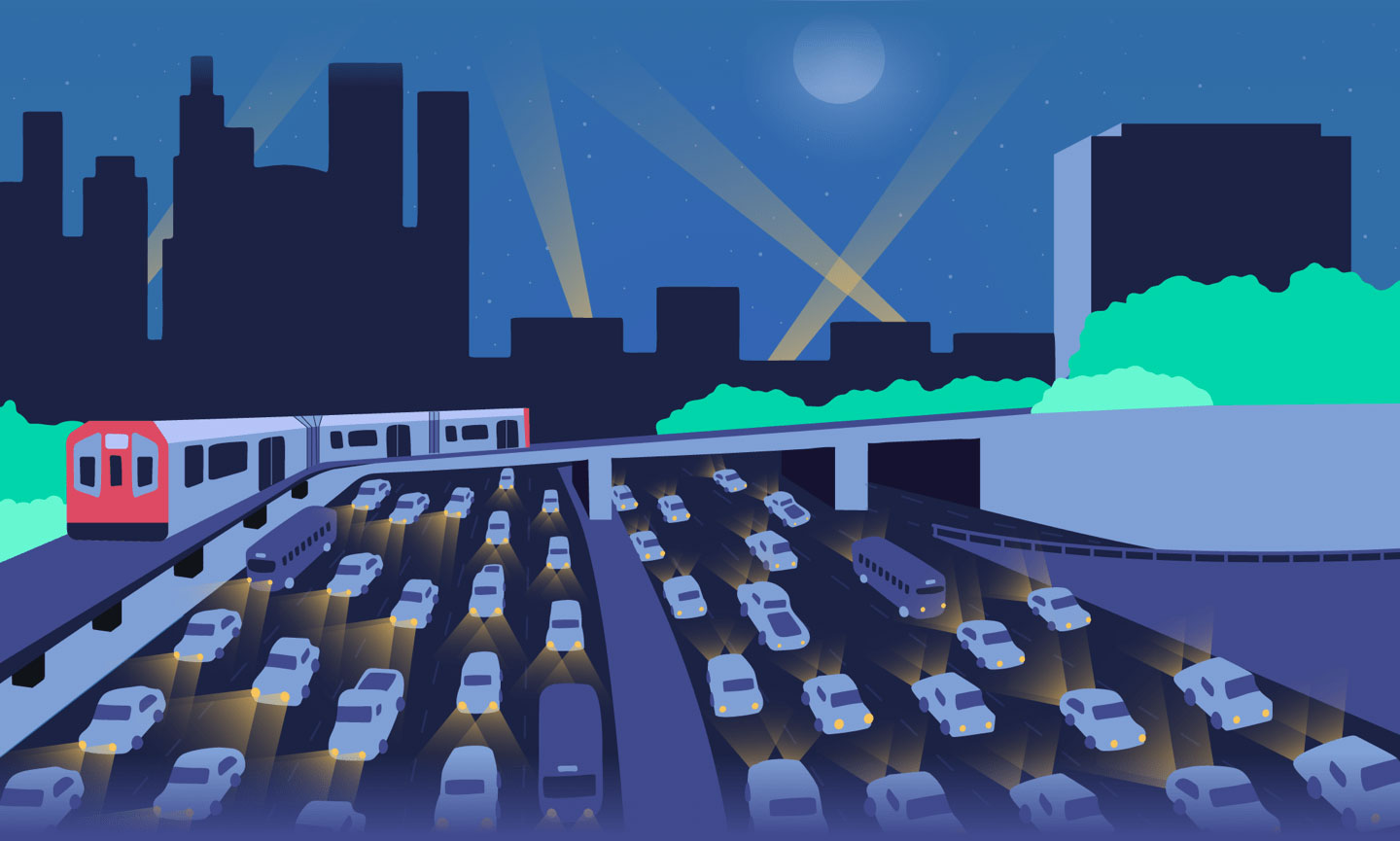 A majority of respondents to Bisnow's recent survey on the city of Los Angeles’ Transit Oriented Communities Affordable Housing initiative have a fair understanding of or are up to date with the program but few are taking advantage of it so far.

Nine out of 45 respondents, or about 20%, said they have projects in the designated transit-oriented neighborhoods. 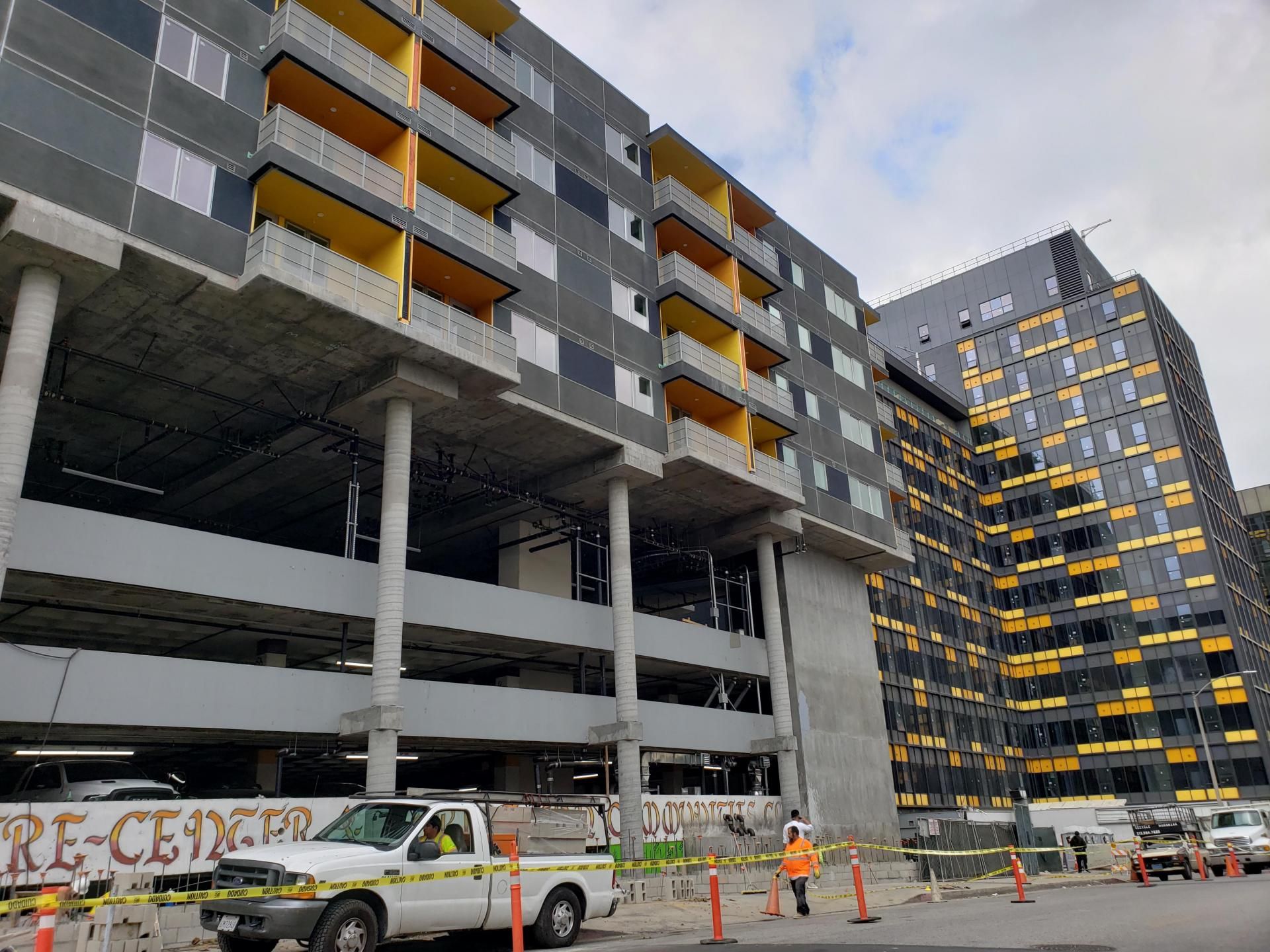 Better known as TOC, the program provides density and parking incentives to developers in exchange for building mixed-income and affordable housing within a half-mile of a major transit stop.

The program was born out of Measure JJJ, which voters approved in 2016 and which required housing developers in the city to either add affordable housing or pay a fee.

In 2018, the program's first full year of implementation, more than 27,000 units were under development with 30%, or 8,000 units, designated for affordable housing.

The TOC program requires less parking and creates more density and floor area ratio. Building required parking can cost up to $100K per three-bedroom unit of a development, experts have previously said.

"The [TOC program is] making the parking requirement more affordable," a respondeskynt said.

Though the TOC program has been seen as good for the city, there are some drawbacks.

Investors and developers have noticed the price of properties in these designated areas have shot up and some are still skeptical of Angelenos ditching their cars in favor of public transportation or ride-sharing services.

A majority of survey respondents — 86% — said prices have gone up in TOC areas.

"This designation has also caused land prices to sky rocket which makes projects difficult to pencil," one respondent said.

About 65% of those who responded said if they lived in a TOC development, they would continue owning a car.

Another respondent said the city's public transportation needs to improve before this program can really take off.

"Make transit clean and safe," another respondent said. "Mass transit is wonderful, but cities cater to homeless and criminal elements at the expense of law-abiding, tax-paying, working citizens."

The program is not perfect, and city officials can do more to incentivize developers, another survey respondent said.

Some respondents suggested expanding the designated TOC areas from half a mile to a mile. Others suggested cities streamline the entitlement and development process, allow developers to build higher and further incentivize developers for sustainability initiatives.