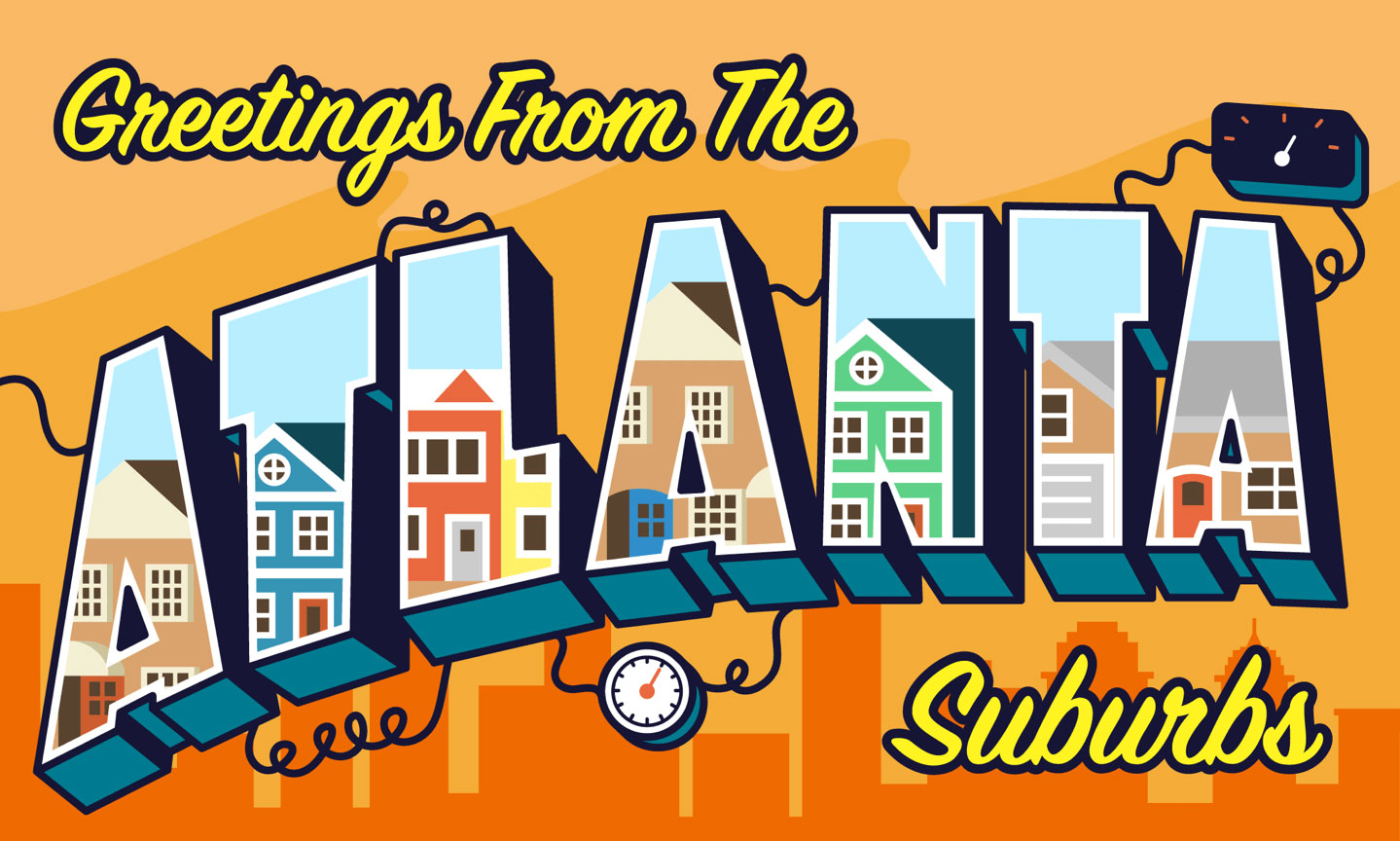 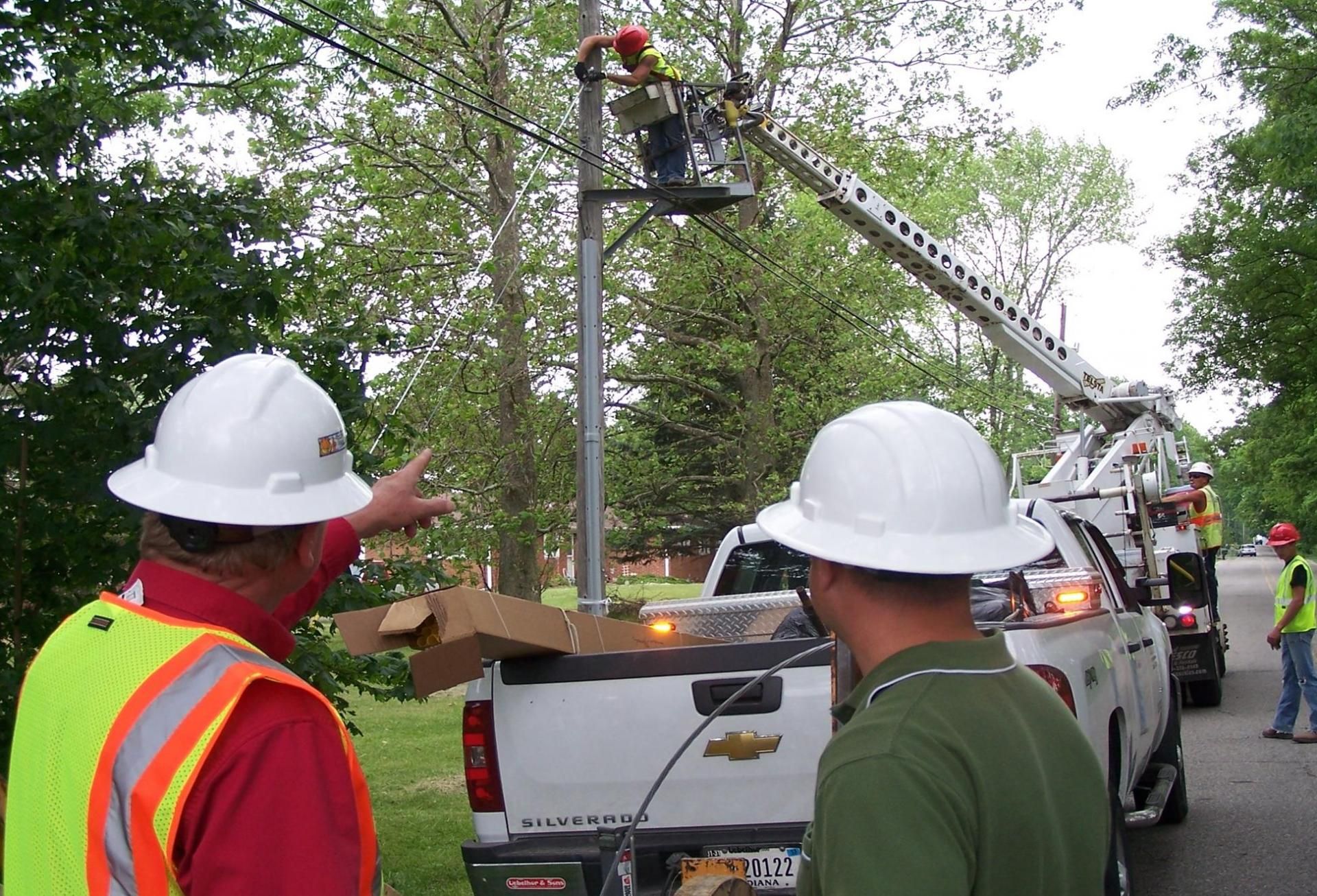 Technology is a major advantage for smaller cities' economic development, the overwhelming majority of respondents in a recent Bisnow poll say.

While the poll is far from scientific or conclusive, the results illustrate a growing sentiment that advancing a community's technology in various ways can give them an edge at a time when bigger cities are gaining momentum with population and economic growth.

Smaller municipalities across the U.S. are investing in office incubators for startups, solar-powered public charging stations and sensors that will eventually be used for autonomous vehicles.

One city in suburban Atlanta, Peachtree Corners, has built testing tracks infused with sensors connected to Sprint 5G wireless internet that are used by companies to test autonomous vehicles. The program may be cutting edge, but there is a larger purpose for the city to invest in it.

“It's not about ridership,” Peachtree Corners Mayor Mike Mason told Bisnow. “It's for economic development.”

Some experts expressed concern that the rollout of 5G wireless internet will be focused on the U.S.' major cities, creating a wider digital divide in the future. But respondents to Bisnow's survey did not overwhelmingly see the same critical need of 5G for rural and suburban communities.

In a question that asked respondents what type of technology was important for communities' economic competitiveness, only 38% pointed to 5G.

In contrast, 84% saw the importance of investing in education and job training and 63% valued investments in incubators for startups for economic competitiveness. Seventy-four percent of respondents saw infrastructure and housing investment as key.