It's All About The Money Says Kennedy Wilson Boss, As Dublin's Office Pipeline Swells

Dublin's office development pipeline is already set to deliver 4.5M SF, with another 12M SF by 2021.

Yet many more promising speculative schemes will never make it to a start on site, let alone completion.

Is funding still holding back the Dublin office market a decade after the economic crash? Or is this a Golidlocks market — not too hot, and not too cold? 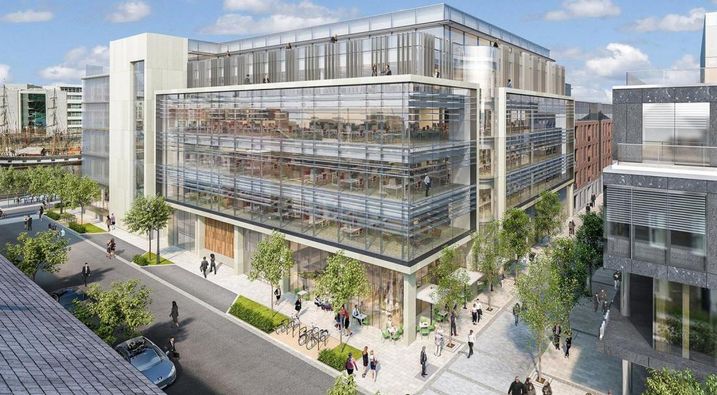 The record 3.4M SF take-up in Dublin’s office market in 2017 showed a market in the rudest possible health. That it should be so busy, and so diverse, only a decade after the property market helped pitch the Irish economy into a deep chasm and years of hardship, is sometimes hard to believe.

According to research by Savills new speculative office floorspace totalling 4.5M SF is under construction in Dublin in 46 separate schemes. They calculate that another 12M SF is likely to be delivered in the next three years up to 2021, whilst 2.5M SF of existing floorspace is refurbished or redeveloped. Today 6.5M SF has planning permission.

Yet Savills say that many proposed Dublin office schemes will never make it to a start on site. The firm’s Skyline Survey shows a ramping up of the so-called Slippage Rate – the gap between what its proposed and what actually gets built.Savills analysis shows that more than 50% of development has been deferred over time, and this is despite record recent take-up levels and record demand for Dublin offices, with requirements now said to be 4.1M SF.

“The volume of new stock in Dublin this year is 2.17M SF — a 55% fall on what was estimated back in 2015,” report author Savills Senior Office Surveyor Christopher Boyce said.

Natural exuberance among developers might explain some of the gap: what developers believe will happen, and what can actually be achieved, could be some distance apart. 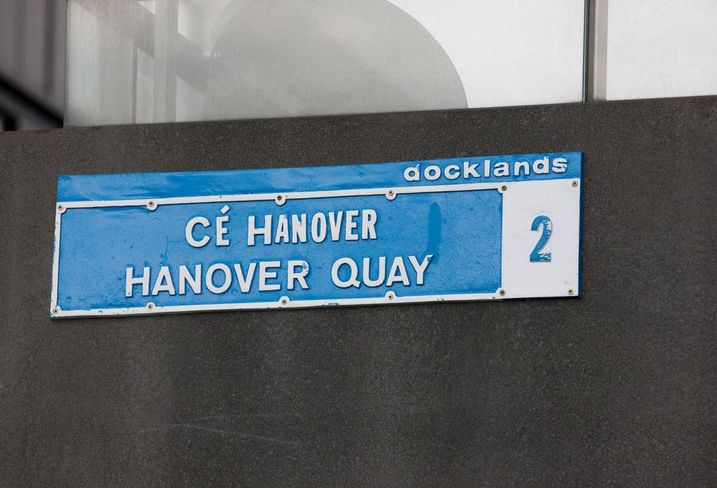 The more likely culprit is funding, Savills Ireland Head of Offices Andrew Cunningham said. “Tighter purse strings and greater regulations in the banks and finance houses mean conventional senior debt from domestic banks for speculative development remains scarce, an undoubted cause of the slippage in delivery of new stock,” he said.

“Development is being undertaken by those who are well funded, and while private equity has the largest share of the overall pipeline, projects that are actually under way are more biased towards publicly quote prop cos, REITS and funds with large balance sheets.”

Kennedy Wilson European Chief Operating Officer Peter Collins agrees. “It’s a nuanced issue. In general the Irish banks aren’t funding speculative offices, but the bigger developers — those with international links or the local REITS — can borrow on the strength of their balance sheet, or source funding internationally, and so they’re not being held back. It’s about strong balance sheets and sufficient equity. But I recognise that it is more difficult for smaller operations without the international connections. The funding market is holding them back.”

Are the funders right to be cautious? Is it possible that Savills’ “slippage rate” is not due to a tight funding market, but to an over-optimistic developer community? With 57% of space delivering this year already pre-let, Collins said developers have every reason to be confident. But on the other hand, he can see the funders’ point of view.

“We’ve a fairly high degree of pre-lets well ahead of completion which shows how the market is being driven by occupiers who were frustrated by the more or less complete absence of new development from 2008 to 2017 at a time when these businesses were actually growing. They are now grabbing their opportunity to consolidate into new offices, or to expand. In a normal year we might see a couple of deals over 100K SF, last year we saw four or five times as many — and that is what drives the development market.”

Collins, bouyed by a string of recent deals including 53K SF at The Chase, says that Dublin’s market is strong enough to support the kind of schemes that only recently would have been regarded as marginal — Kennedy Wilson’s 60K SF refurbishment of the Hanover Quay warehouse is a case in point, he said. 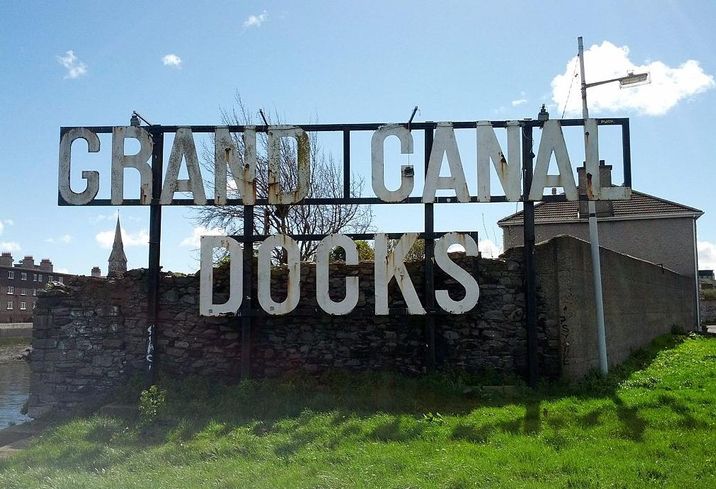 Does a pipeline which can deliver 12M SF in three years begin to seem — how to put it — a shade too exuberant? Collins said there is no immediate cause for concern, and some for hope.

“It would be a very brave person who said Dublin take-up would continue at 3.5M SF a year, but even so I do see a number of years ahead with above-average take-up because we’ve got a very strong economy, we’ve got the government coming back into the property market after 10 years away, and we’ve got strength in the tech and financial sectors which we didn’t have last time round,” Collins said.

Brexit could also deliver occupiers for the tsunami of new development coming Dublin’s way — only don’t expect anything eye-catching. Kennedy Wilson's Peter Collins said Brexit will deliver results for Dublin, but slowly and in dribs-and-drabs, and not in the headline grabbing mega-deals some have anticipated. “There will be a Brexit boost but it will be spread over four or five years. It’s going to happen slowly,” he said.

Dublin's office market is unrecognisable to those active before 2008 — and with Brexit coming, and an unprecedented volume of new floorspace on the way it is sure to keep on changing.

Western Suburbs, 515K SF consent but not built, 0 SF in the planning process

Docklands, 937K SF consented but not built, 531K SF in the planning process