Dublin Has A Lot More Going For It Than Brexit

Over the last 18 months, there has been a lot of talk around the impact Brexit would have on Dublin’s commercial property market, namely, the opportunity that many companies would decide to relocate to Dublin post-Brexit, which was hailed as a great opportunity for Ireland.

But companies coming to Ireland because of Brexit are only adding another layer to what is already a strong office market. The problem for Dublin will be providing housing for the staff of companies looking to move to the city. 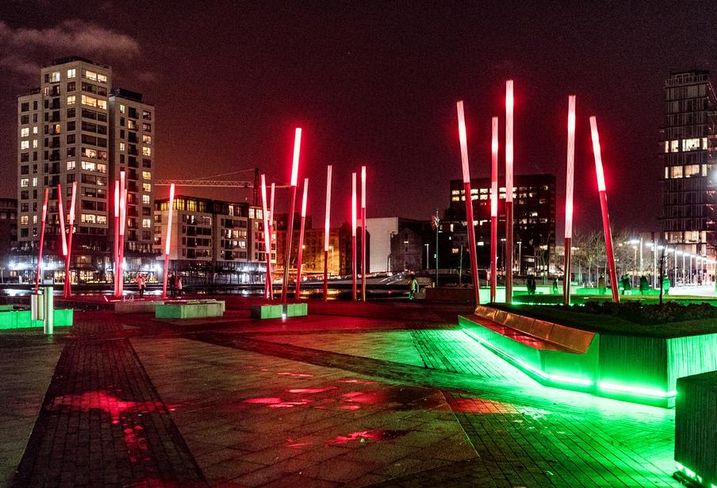 Since the Referendum vote, 68 financial services companies have stated their intentions to move their operations and staff out of the UK. So far it seems Dublin has been winning the war for jobs and investment with 14 companies indicating their preference in the Irish capital according to data from EY.

The biggest of these moves will be JP Morgan, which bought an office building for over 1,000 of its staff in the Capitol Dock development in the centre of Dublin. Barclays bank and law firm Pinset Masons will also be joining JP Morgan in its move to Ireland’s capital.

Dublin has experienced significant growth in the economy in the last four years, which has already attracted companies from all over the world looking to set up shop in one of the most business-friendly English-speaking countries in the world. It was named the best country in the world for attracting high-value foreign direct investments for the sixth year in a row by IBM earlier this year.

“Dublin is already performing extremely well with investment from tech and media companies as well as investors from Asia showing interest. Firms coming here because of Brexit will only add to that,” Green REIT's Pat Gunne said.

This year has been a very strong one in the Dublin office market with pre-lets common and vacancy rates low at 6%.

"Two million SF was leased in the first nine months of the year [while] the final leasing figures for the year could land in the region of 2.5M to 3M SF, so 2017 could be a record year for Dublin,” Hibernia REIT Chief Investment Officer Richard Ball said. 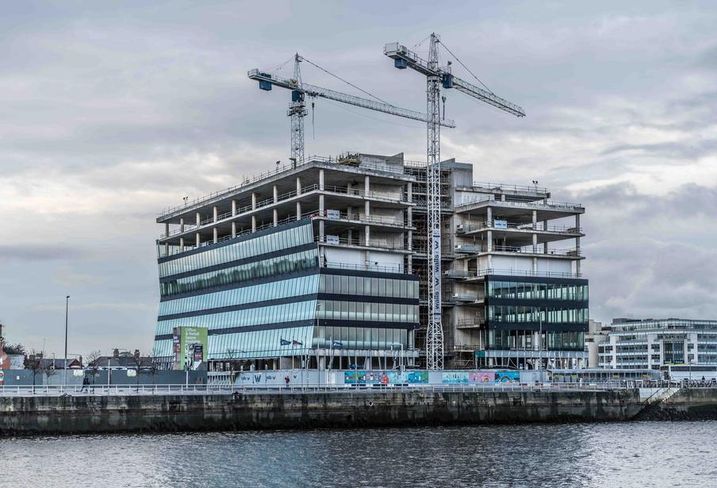 Last weekend’s Brexit negotiations, which copper-fastened the UK to its commitment of no hard border between the republic and Northern Ireland, have been seen as positive by Dublin’s property market but its main focus is the supply of stock in the next two years and interest from various tech companies and other foreign firms.

An estimated 1.9M SF of new space is to be delivered to the Dublin market in 2018 and 2019 for the Dublin market (city and suburbs) but the housing crisis could negatively impact market performance in the coming years.

An increase in 2018 in new build-to-rent schemes is one of the changes which Hibernia REIT's Ball hopes to see in the housing market.

Accommodation problems are not unique to Ireland; many cities looking to attract investors are also experiencing issues when it comes to housing stock.

“We need more infrastructure or else we run the risk of losing investors, we need a metro, we need the DART to go underground and we need our second-level schools to provide internationally recognised qualifications,” CBRE’s head of research Marie Hunt said.

Many firms are already asking questions about the crisis.

Next year will see a slowdown in rental growth, as tenants have more choice now than 12 to 18 months ago, according to Ball.

However, a number of changes will come into play that must be considered, Hunt said.

In the office market, there will be a growing need for flexible offices in the market which will serve the growing trends of hot-desking, remote and mobile workers.

Hunt warned that caution about commercial supply is required. Every square foot developed for 2017 was leased but if supply grows higher in 2019 and beyond we can “turn the taps on to meet that demand but pre-lets and visibility in market will remain essential.”