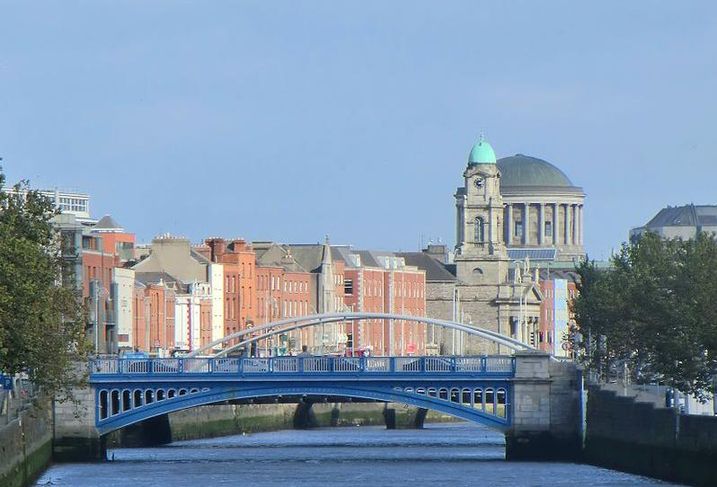 Ireland has been named the most attractive of 29 European countries for rented residential investors for the third consecutive year.

A European ranking by payments company WorldFirst reveals that Ireland provides the highest average rental returns at 7.86%. The company said investors in Ireland are seeing such significant yields largely because of the country's reasonable property prices in comparison to other European markets. A stable euro, continued economic growth and consistent rental demand are other contributing factors to Ireland's strong performance.

“Part of the reason for Ireland’s buy-to-let success is while average house prices across the country are on the rise, they still sit some way below the country’s 2008 peak. What’s more, only Malta, Luxembourg and Sweden have experienced higher population growth than Ireland meaning that rental demand continues to go from strength to strength. Add these two factors together and you have a compelling overall proposition for buy-to-let investors.”