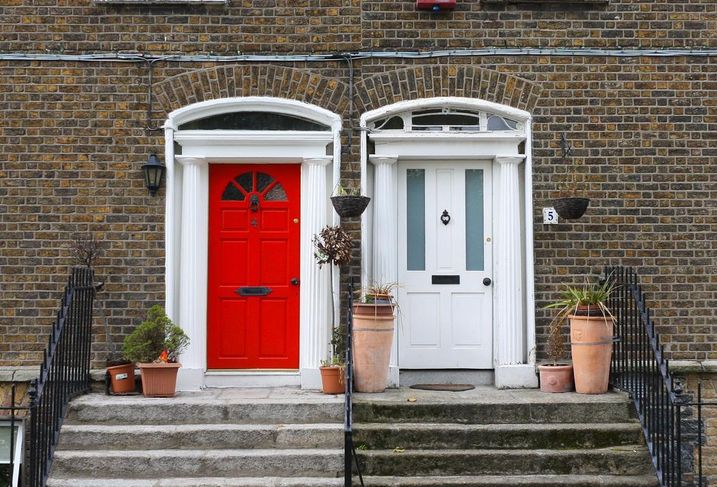 Pixabay
Deloitte says the budget may be seen as 'a missed opportunity'.

The real estate market may view last week’s budget as “a missed opportunity”, according to adviser Deloitte.

It said that reforms aimed at helping institutional and private investors and developers to boost the housing supply are too conservative, despite Ireland's finance minister, Paschal Donohoe, unveiling one of the biggest giveaway budgets in the country's history earlier this week. Donohoe announced an income tax package to the value of more than €1.1B.

Donohoe told the Dáil that he was in a position to take such measures because Ireland has a large budget surplus, boosted by significantly increased tax revenues from corporations, particularly a small number of U.S. tech firms.

Responding to the key real estate takeouts, Deloitte said: “With affordability remaining a significant challenge, first time buyers will welcome the news that the Help-to-Buy scheme will continue in its current form until the end of 2024.”

In addition, a vacant homes tax will apply to residential properties occupied for less than 30 days in a 12-month period, proposed at three times the existing local property tax rate, and intended to increase the supply of homes for rent or purchase.

“It is positive that exemptions are to be provided to ensure that owners are not unfairly charged where a property is vacant for a genuine reason … The VHT will not apply to derelict properties or properties unsuitable for use as a dwelling which are not captured under the LPT system. The impact of the VHT on increasing supply may be modest,” Deloitte added.

In terms of the part that the REIT and IREF regimes play in Ireland, Deloitte said that the budget recognised that institutional investment has played a key role in the provision of housing in recent years.

“It is hoped that a balanced review can be undertaken, the outcome of which will see institutional capital continuing to be a source of key support to real estate and housing in future years,” Deloitte said.

Shane Wallace, partner in the tax practice at Deloitte, said that the Help to Buy scheme provides “useful relief to first time purchasers” and anticipated that many would welcome its extension.

“We would, however, have welcomed a more extensive reform of the scheme to allow for its application to secondhand homes and apartments, to further assist with affordability concerns in the housing market,” he said.

Success! You are subscribed to the Bisnow Dublin Newsletter.