Developers Reinvent Themselves To Keep Pace With Economy 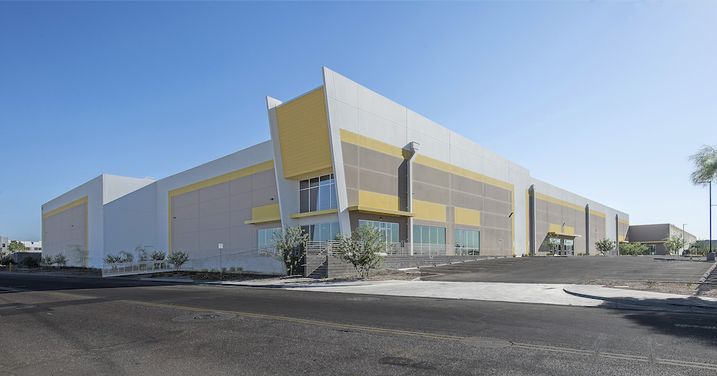 Courtesy of DPC Cos.
DPC Cos. and Confluent Development acquired this 115,300 SF former grocery warehouse building in Phoenix and added 109,857 SF of distribution space to create HUB 317.

With the U.S. economy on the verge of hitting record expansion this month, commercial real estate developers are examining the types of projects they have traditionally built to ensure their companies stay relevant in the future.

After decades of focusing on buying and repositioning industrial properties, DPC Cos. has turned its attention to office and retail properties.

“We’re a value-add investor, and that’s where we see the opportunity,” said DPC Cos. President and CEO Chris King, who will be a panelist at Bisnow’s Denver State of the Market event June 26 at the Four Seasons Hotel Denver. “We’re buying retail because people are running for the hills in retail.” 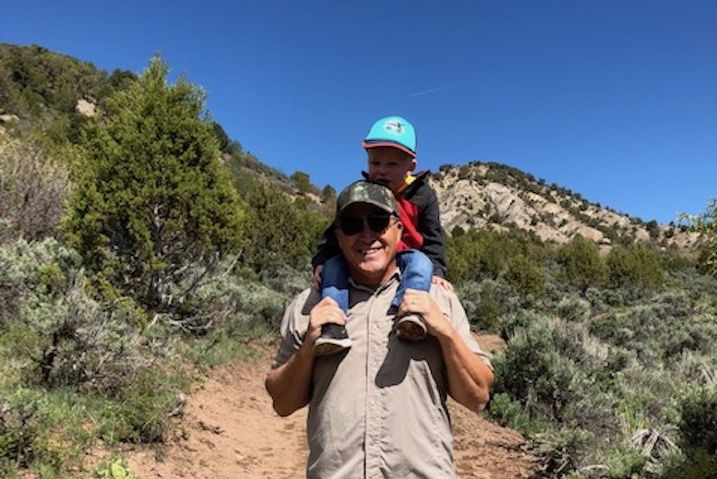 Courtesy of Chris King
DPC Cos. President and CEO Chris King with his grandson Jacob at Frost Creek outside of Eagle, Colo.

DPC isn’t buying power centers with big-box retailers as anchor tenants. Rather, it is purchasing Class-B shopping centers that have secondary anchors such as a Planet Fitness or a Dollar Tree — what King describes as value retail where people aren’t purchasing goods off the internet.

“People largely don’t want to sit in their house all the time,” King said. “You want to have an experience — entertainment, a haircut or massage.”

Most of the shopping centers DPC buys have either been mismanaged or have not been improved for 10 years or longer. Because of their condition, DPC can buy them for a price that allows the firm to make substantial renovations to the fascia, landscaping and signage. DPC shoots for an edgy aesthetic with sharp lines, much like the multifamily projects favored today, King said.

“People want that same thing in retail,” he said. “The retail that suffers is that which is largely ignored.”

Confluent Development also has shifted its focus from a few years ago, when it was mainly developing office buildings. Today, its priority is developing and investing in senior living projects.

“The demand in that space is quantifiable and tangible,” said Confluent President and CEO Marshall Burton, another Bisnow panelist.

Burton said the average age in Confluent Senior Living facilities is 83 and the youngest resident is 71. He noted that the oldest baby boomer is now 73 years old, so the demand for senior housing will only increase. 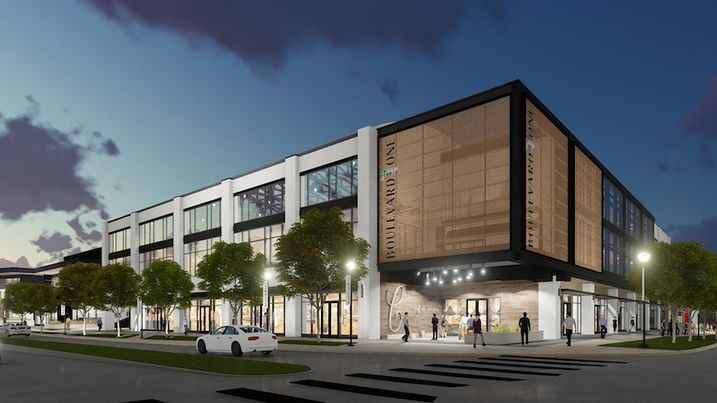 Confluent also is developing industrial and retail projects. The company recently broke ground on The Boulevard at Lowry, a 140K SF mixed-use project that will have retail, restaurant, office and entertainment space, including a restaurant sitting on the community park.

“It’s interesting how those asset classes have played off of each other,” Burton said. “Millennials want to buy their goods over the internet, but they shop for experience. The Boulevard has a meaningful amount of retail destination-experience retail.”