Why Demand For Denver Apartments Has Legs

The future health of Denver's apartment market hinges on businesses and people continuing to want to be here, as they have in droves in recent years. 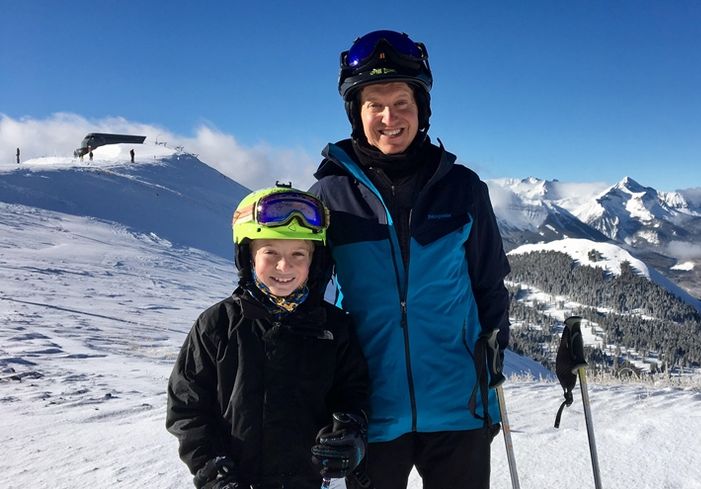 The speakers at our upcoming Denver Multifamily & Mixed-Use event offer some reasons why that kind of demand will be sustained.

Trailbreak Partners principal Doug Elenowitz cited some familiar reasons: high quality of life, an educated workforce, low unemployment and job diversification. "While rates may vary year-to-year, on balance I expect there to be continued population growth for the next decade," he said.

"It’s true there's been strong Class-A additions in recent years, but I suspect that's a timing issue, and that overall Denver still requires new inventory to meet the growth of more young residents, and what will be growing demand from active Boomers exiting large homes in the suburbs for living in the city." 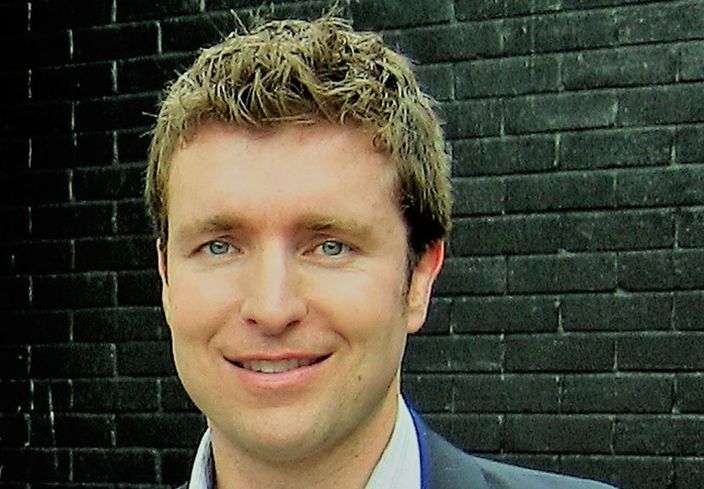 Mill Creek Residential Trust senior managing director Brian Wynne sees continued demand across housing types in Denver. "Job and population growth have been tremendous and we don’t see that slowing down, implying continued demand for housing, and developers have responded with more deliveries."

While the demand has balanced out the supply for the past few years, we will likely see more supply than absorption across the metro area in the coming year, Wynne said. "Capital markets have been tighter, so we anticipate the supply tapering into mid-2018. There could be some softening of the apartment metrics this year, though certain supply-constrained neighborhoods should still perform very well. 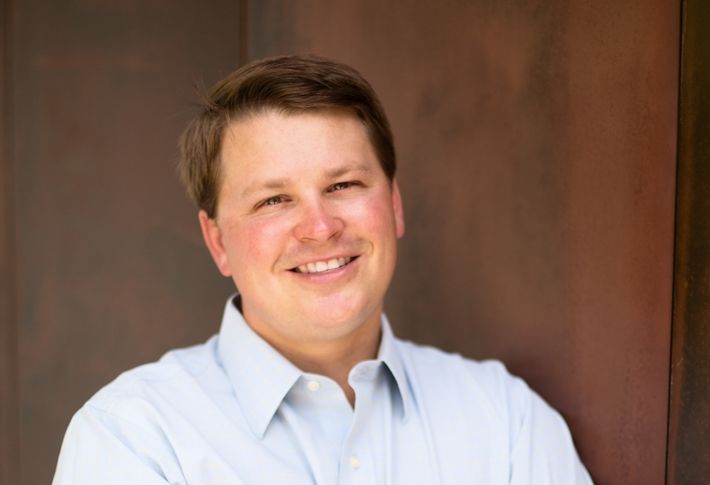 "Denver is positioned well in the long run for the apartment supply in the pipeline today, but if there's a slowdown nationally in the near term, we would likely have a period of oversupply," Palisade Partners president Paul Books said. "A slowdown would especially be impactful to the higher end of the market."

Find out more at our Denver Multifamily & Mixed-Use event, which will be at Halcyon Cherry Creek on Feb. 23 beginning at 7:30 a.m. with breakfast and schmoozing.