Retail Development On The Rise 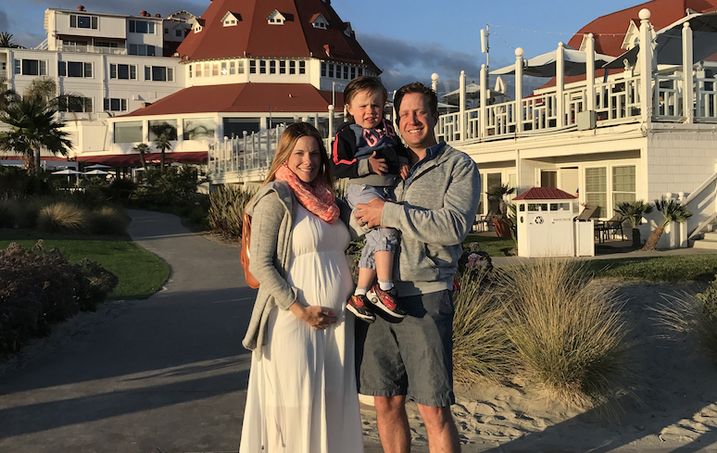 More than 1.6M SF of retail space was under construction during the fourth quarter of last year, the highest amount since the second quarter of 2009, according to CBRE’s fourth-quarter retail report.

Demand for large shopping centers is not as high as it once was, making new infill projects and smaller neighborhood centers more popular. Retailers are getting more creative with site selection and conversion of older buildings. For example, Punch Bowl Social recently opened in an old air traffic control tower at Stapleton.

“We’re seeing retailers be a lot more selective in their expansion,” Vice President of CBRE Retail Services Michael Kendall said. “There’s a lot more thought on the front end that goes into the market planning. They are more particular in the deals they’re doing.”

While the average asking lease rate decreased from $18.97/SF NNN in the third quarter to $18.55 in the fourth quarter, that is largely because of the Class-B and C space that has come back on the market, Kendall said. Lease rates for new construction in markets like Cherry Creek, the 16th Street Mall and Boulder range from $32 to $45/SF, Kendall said.

But building new retail space is challenging. Municipalities are increasingly looking for high-density projects, which is not typical of retail unless it is part of a larger mixed-use project. Denver’s low unemployment rate — 3.1% — also makes it difficult for stores and restaurants to find good workers.

“That’s caused some retailers to avoid our market,” Kendall said.