Something strange has popped up at Larimer Square.

Last weekend, the vacant restaurant space formerly occupied by Milk and Honey, which closed in March, was transformed into Korean BarbieQ, a Barbie-themed sensory experience blended with Korean barbecue and cocktails. 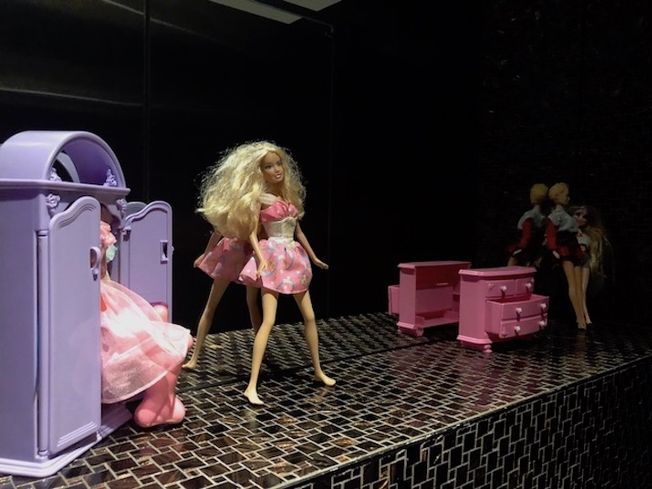 Bisnow/Margaret Jackson
A vacant space at Larimer Square was the site for a Korean BarbieQ, a pop-up concept that lasts two weekends.

The experience will return Thursday through Saturday and then be deconstructed to make way for the next pop-up concept created by OZ Architecture Associate Principal and Director of Brand Experience Design Abigale Plonkey. 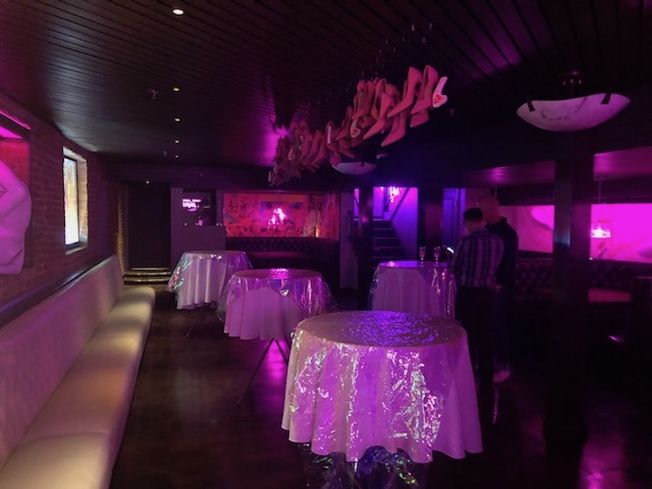 Bisnow/Margaret Jackson
Heels hang from the ceiling as part of the Korean BarbieQ decor.

“I’ve always wanted to create a pop-up event, and I’ve seen them successful in New York and LA and thought this was an opportunity to bring it to Denver,” Plonkey said.

Chef Bill Espiricueta of Smok is preparing the food, and Shawn Campbell, lead bartender at El Five, curated the cocktails. 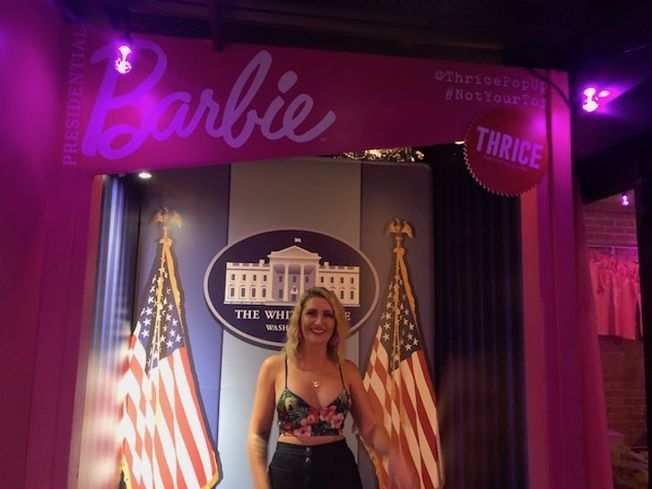 Larimer Associates CEO Jeff Hermanson agreed to let Plonkey use the space for three months to test the concept of a pop-up restaurant. If it is successful, Hermanson said he would be interested in negotiating a more formal agreement for rotating pop-up concepts.

Temporary restaurants like Korean BarbieQ help to fill a vacant space and are a good way for chefs to test a concept before taking the plunge into permanent space. They also appeal to consumers with short attention spans who value the experience. 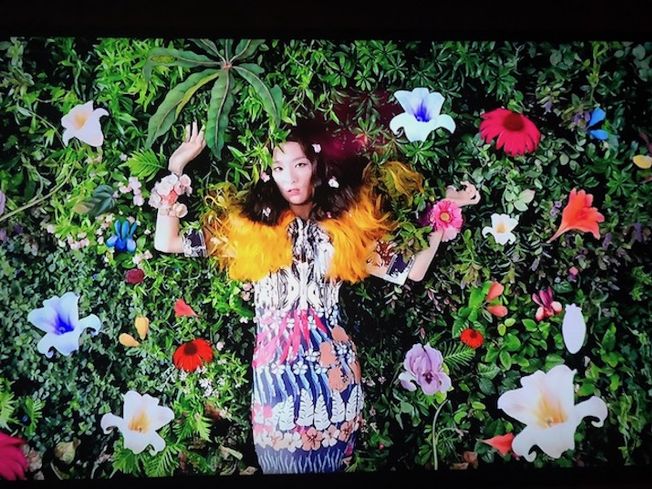 Bisnow/Margaret Jackson
Videos of Korean women play on screens behind the bar.

“We’re excited because it fits into the involvement and vibrancy we’re always searching for on the block,” he said. “It’s a modern art installation with the addition of exciting food and beverage.”

After the Korean BarbieQ wraps up this weekend, Plonkey is on to creating the next concept — Cosmotropical, a David Bowie-inspired event where outer space meets tiki bar. The decor will focus on astronomy and have lots of neon. The third event will be Chroma, during which the room will change colors as different courses are served. “It will be an immersive experience tapping into all five senses,” Plonkey said. “The whole space will turn blue, you’ll hear waves, you’ll smell salt and you’ll be eating something seafood-related.”