Food Halls And Markets Bring A Community Together

The food halls and marketplaces that have popped up around Denver over the last five years each have their own distinct character, but they all have one thing in common: They provide a gathering spot for the people in the neighborhoods where they are located. 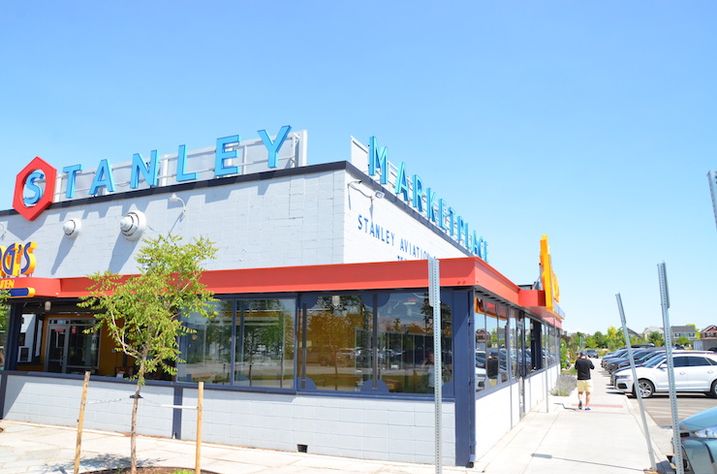 Bisnow/Margaret Jackson
Stanley Marketplace has dining, shopping and fitness all under one roof.

Take Stanley Marketplace, a community of more than 50 independently owned Colorado businesses that offer everything from eating and drinking to shopping and exercise facilities. Stanley got its start with a few neighbors who wanted to open a small beer hall. Their idea grew into something much bigger: a community-focused marketplace that is in an interesting location straddling two different neighborhoods.

“We’ve positioned ourselves as the community gathering space,” said Stanley Marketplace founder and Chief Visionary Officer Mark Shaker, who will be a panelist at Bisnow’s Denver Retail & Hospitality 2018 event July 18. “What that looks like in Aurora/Stapleton is different from what it looks like in the Golden Triangle.”

Shaker’s latest project is converting the former Tony’s Market at 950 Broadway in the Golden Triangle into a new food hall called Broadway Market, expected to debut this fall. Like Stanley Marketplace, Broadway Market will offer a combination of restaurants and shops, though the retail portion of the concept will be on a smaller scale. 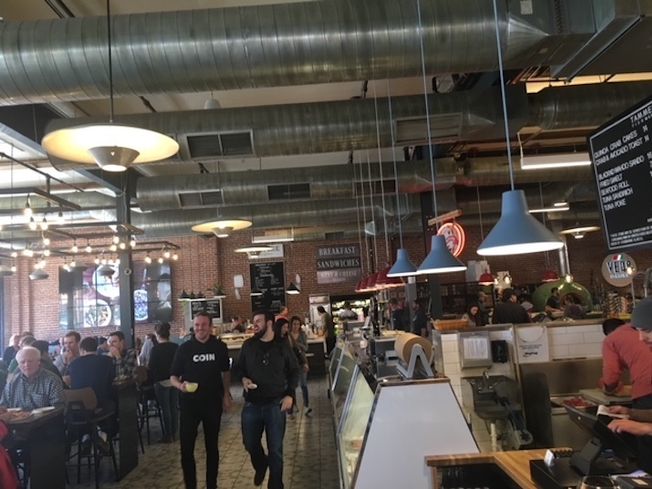 “We like how retail and food interact,” Shaker said. “I think they complement each other. We like bringing people to a spot for different purposes. Often when they get there, they stay for other reasons.”

Visitors to Stanley Marketplace during the day often stay for several hours. They take a fitness class, shop, get a manicure or pedicure and have lunch. He expects visitors to Broadway Market to be in and out of the building more quickly.

Zeppelin Development recently opened Zeppelin Station, a food hall that has a collection of restaurants and bars on the ground level of an office building near the 38th and Blake light-rail station.

“Food and beverage and parking are the most valued amenity for office tenants,” Zeppelin Development President Kyle Zeppelin said. “Employees of tech and creative companies just want to pull up to a counter and have a quality meal and not commit an hour and $40 for lunch.”

Zeppelin recently added a retail component to its offerings with the launch of “Made in A City,” a rotating collection of storefronts that will showcase the makers and products of a different place every few months. Montreal makers are the first up, with pieces from 12 makers that reflect the renewed vitality of Montreal’s design culture while honoring the city’s manufacturing industry past. 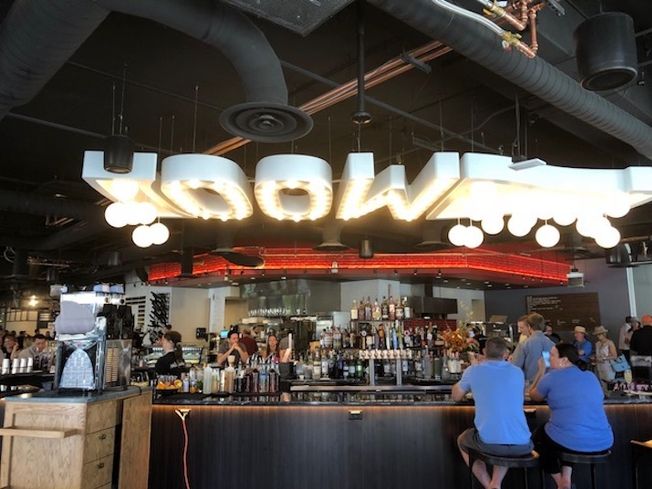 “The food hall is getting pretty cliche,” Zeppelin said. “By combining food and beverage with retail, we leaped four or five years ahead of the market.”

But most of the marketplaces opening in Denver include components other than just a counter where you can order food. Denver Central Market has a butcher, a fishmonger and a produce stand. The Source offers sit-down restaurants, a roastery and coffee shop, a butcher and a wine and spirits store. The recently opened Denver Milk Market offers a butcher and salumeria, but for the most part it is about trying one of the 16 concepts Chef Frank Bonanno has created for the space. 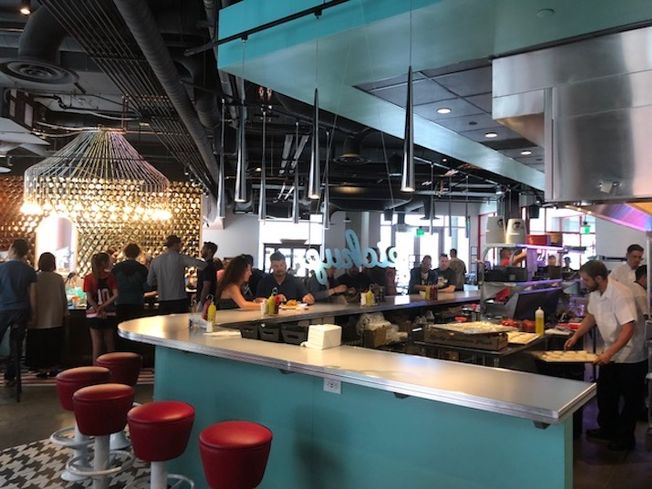 Avanti F&B, which instantly became a destination for people wanting a casual meal, offers craft beers and classic cocktails at its two bars, as well as seven restaurant concepts in shipping containers. Developed by Rob Hahn, Avanti is about letting chefs prove their concepts before graduating to brick-and-mortar restaurants.

Among the latest offerings to Denver’s marketplace scene is The District Shops, which has brought together 300 local makers and small businesses in the former 62K SF Bed Bath & Beyond building at Cherry Creek Shopping Center. The District Shops is divided into seven shopping districts that offer everything from vintage items to spa products. There is a section for kids, as well as one for men. And, of course, there is The Food District, which offers locally sourced and made items from sauces and salts to local meats and grab-and-go beverages and snacks. 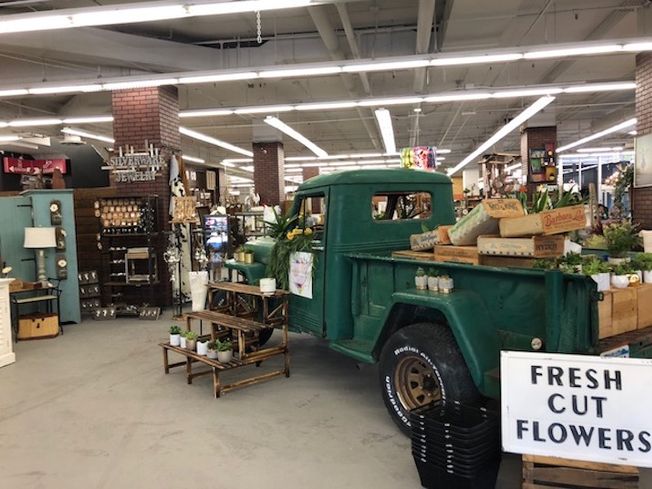 Bisnow/Margaret Jackson
Three hundred local makers and businesses are under one roof at The District Shops.

“Local is the new global,” Levy said. “This is not unique to Denver. This is everywhere. Some of this is being done as a reaction to the forces of globalization and automation that has displaced many traditional jobs and workers. This is a way to do something that is durable and more personal.”

Hear more from Shaker and other experts on how Denver retail is changing at Bisnow’s Denver Retail & Hospitality 2018 event July 18 at the Four Seasons Hotel Denver.