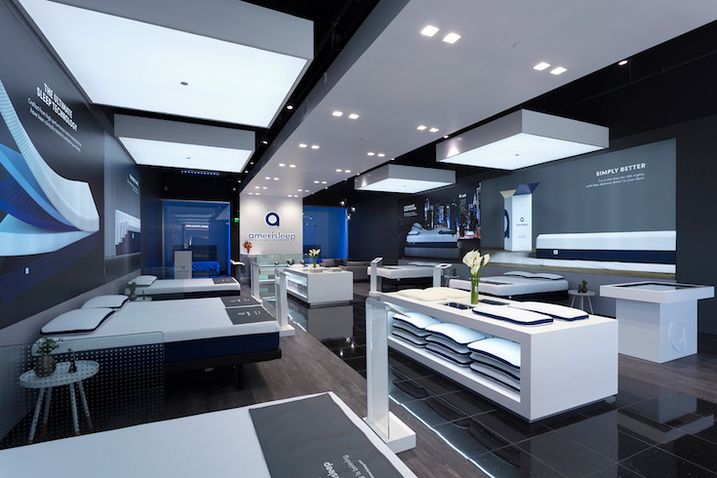 The $100M company, which just a year ago was only online, is opening stores at the Park Meadows shopping center and Cherry Creek North.

“[Colorado is] one of the best-slept states in the United States,” Amerisleep Chief Operating Officer Joey Holt said. “The economy is the fifth best in the U.S. It was an easy decision for us to make the move.”

The memory foam mattresses, which ship directly to customers from Amerisleep’s manufacturing facility in Indiana, are created with plant-based materials, allowing the company to use less petroleum in its products. They are designed for maximum breathability with an open-cell structure that lets air move through them.

Amerisleep rebranded itself a year ago and since then has opened five brick-and-mortar stores in Arizona and Texas. Holt said the company chose Park Meadows because it is the region’s premier shopping destination in terms of overall sales. The company likes the Cherry Creek North site because of its central location in a luxury shopping district. Holt said the Cherry Creek store at 222 Milwaukee St., which will open later this summer, will be a “very unique experience,” but he declined to elaborate.

“If you can put the customer in the center of the store and create a unique experience for them, they will come to your retail shops,” Holt said.